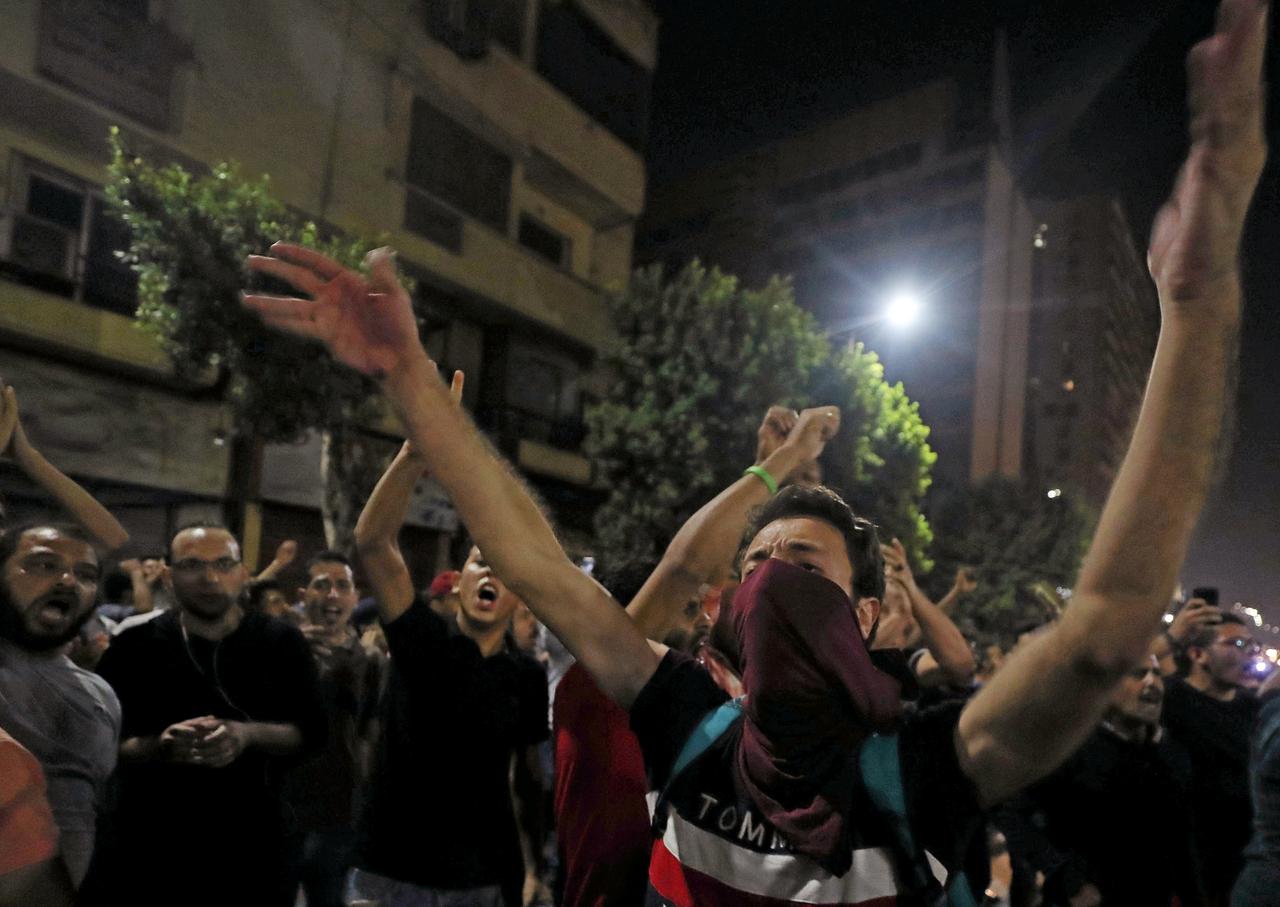 Egyptian security forces have used teargas, batons, birdshot and on at least one occasion live ammunition, and arrested hundreds of protestors and bystanders to disperse rare scattered demonstrations over several days in September, Amnesty International said on Friday.

The human rights group says that its sources have told it that the security forces killed two men – and subjected hundreds more to arbitrary arrests and enforced disappearances.

Amnesty says that its report is based on interviews with eyewitnesses, lawyers and the review of videos of the protests, which took place in a number of poor districts in both rural and urban areas in the middle of last month.

The group, quoting a coalition of human rights lawyers, added that no fewer than 496 individuals are currently in detention pending investigations on flawed “terrorism” and protest related charges.

The organization said it interviewed eyewitnesses, lawyers and reviewed video evidence of the protests, which erupted across several poor rural and urban communities across the country primarily against housing demolitions in Egypt in mid-September.

“The fact that these protesters took to the streets while knowing the very high risk to their lives and safety they were taking shows how desperate they were to demand their economic and social rights.

“We are also gravely concerned about the deployment of officers with rifles, which are generally unsuitable for policing protests and presents an undue risk to human life.

He added, “Hundreds of people are now in detention, including many who were not even involved in the protests.

“The authorities have yet again resorted to their usual tactics of violence and mass arrests to send a clear message that no form of protest will be tolerated.

“We call on the authorities to immediately and unconditionally release all those detained solely for exercising their rights to freedom of expression and peaceful assembly.”

Over the last two weeks in September, small and scattered protests took place in several villages, towns and poor urban communities in Egypt, where protesters took to the streets against the government’s policy of demolishing unregistered houses and a law on reconciliation for unregistered houses.

Some protestors also voiced chants against president Abdelfattah al-Sisi and protested the killing of one man in Luxor.

The cabinet’s spokesman stated on 26 September that there had been protests in a village in Giza in relation to economic concerns.

Former army contractor Mohamed Ali had once again called for protests against president Abdelfatah al-Sisi on 20 September. Last year protestors had taken to the streets en masse on the same day but the authorities crushed the protests using force and arrested thousands.

According to information received by Amnesty International, one man, Samy Beshir, was killed in al-Ayat, to the south of Cairo, on 25 September, after being shot by security forces.

A medical source confirmed that the man had died from injuries by birdshot, however, security forces denied using birdshot to disperse this protest.

Another man, Owais al-Rawi was killed on 30 September, after being shot at his home during a police raid according to sources.

Nigeria’s Ngozi Okonjo-Iweala is on track to become the first female DG of the World Trade Organisation. An investment analyst, Muktar Muhammad highlights the road ahead of her 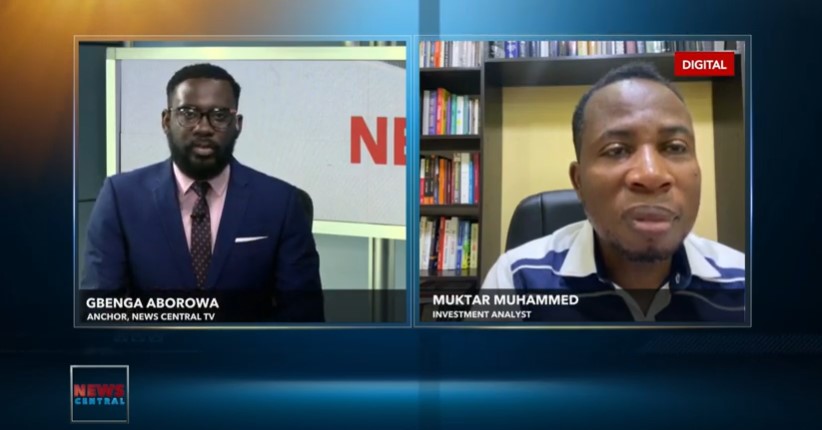 In case you missed it, here are the stories across Africa that made the headlines on Wednesday October 28th, 2020, all in one minute.