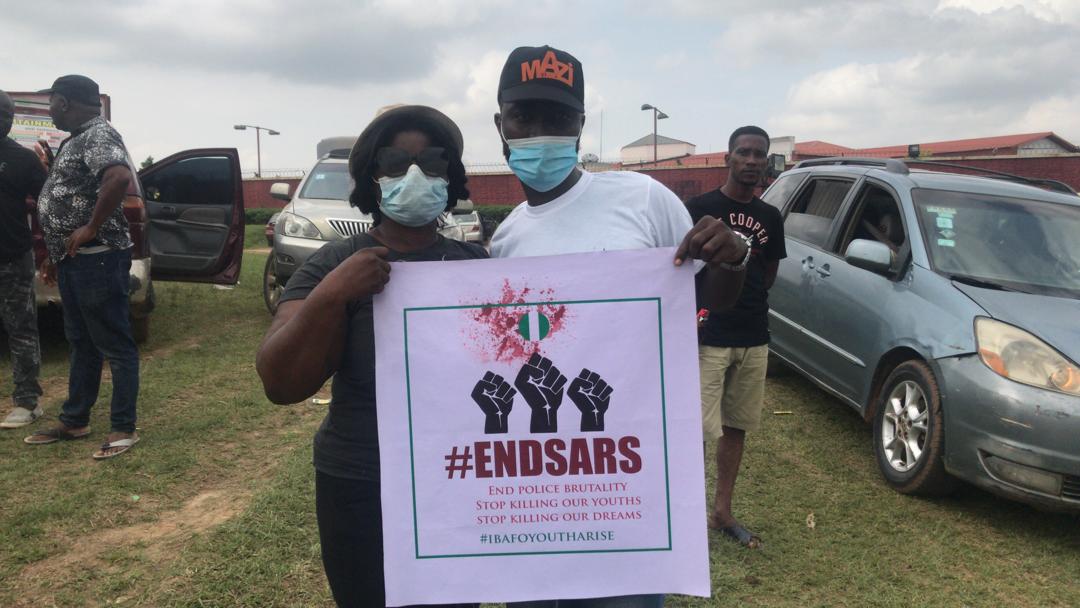 Nigeria’s government has ordered the setting up of judicial panels in all the 36 states to investigate allegations of police brutality.

The panels will receive and investigate complaints of police brutality, including those linked to the disbanded Special Anti-Robbery Squad, known as Sars.

This was part of the resolution of the National Executive Council (NEC) which is headed by Vice President Yemi Osinbajo and includes all state governors and some ministers as members.

The NEC “directed the immediate establishment of State-based Judicial Panels of Inquiry across the country to receive and investigate complaints of police brutality or related extra-judicial killings with a view to delivering justice for all victims of the dissolved SARS and other police units.

“The council specifically resolved that state governors and the FCT Minister should take charge of interface and contact with the protesters in their respective domains,” the NEC said in a statement by Mr Osinbajo’s spokesperson, Laolu Akande.

“The council also directed that state governors should immediately establish a state-based Special Security and Human Rights Committee to be chaired by the governors in their states, to supervise the newly formed police tactical units and all other security agencies located in the state.”

This is in addition to an independent panel of investigation to be set up by Nigeria’s National Human Rights Commission.

Thousands of Nigerians have been protesting in major cities against police brutality.

Rights groups including Human Rights Watch and Amnesty International have condemned the use of force against demonstrators during the initial days of the protests.

They have called for police reforms and the prosecution of those responsible for brutality.

Amnesty said some 10 people were killed in the protests and hundreds injured.

The governor of Lagos state said police officers who allegedly opened fire on protesters there have been arrested and are being tried. But the demonstrators appear unsatisfied.

*JUDICIAL PANELS OF INQUIRY FORMED TO INVESTIGATE POLICE BRUTALITY IN ALL STATES, FCT
*PANELS HAVE 6 MONTHS TO COMPLETE ASSIGNMENT
*COUNCIL ALSO DIRECTS SPECIAL FUND IN ALL STATES TO COMPENSATE VICTIMS OF BRUTALITY

Rising from its monthly meeting, the National Economic Council has directed the immediate establishment of State-based Judicial Panels of Inquiry across the country to receive and investigate complaints of police brutality or related extra-judicial killings with a view to delivering justice for all victims of the dissolved SARS and other police units.

The Council specifically resolved that state governors and the FCT Minister should take charge of interface and contact with the protesters in their respective domains.

At a meeting presided over by Vice President Yemi Osinbajo and attended by state governors, the Judicial Panels which would be set up in all the states would include representatives of Youths, Students, Civil Society Organizations and would be chaired by a respected retired State High Court Judge.

The Council also directed that state governors should immediately establish a state-based Special Security and Human Rights Committee to be chaired by the governors in their states, to supervise the newly formed police tactical units and all other security agencies located in the state.

The idea of the Special Security and Human Rights Committee in all states of the federation and the FCT is to ensure that police formations and other security agencies in the state consistently protect the human rights of citizens.

Members of the Special Committee would also include representatives of youths and civil society. The head of police tactical units in each of the states would also be a member of the committee.

Regarding the Judicial Panel of Inquiry, each state government is to set up the panel, chaired by a retired High Court Judge, with other members selected by the state governor as follows:ADVERTISEMENT

The terms of reference for the Judicial Panel is to –

*receive and investigate complaints of Police brutality or related extra-judicial killings;
*evaluate evidence presented/other surrounding circumstances, and draw conclusions as to the validity of the complaints; and
*recommend compensation and other remedial measures, where appropriate.

The panel’s assignment should be concluded within a maximum of six (6) months, unless it shows convincing reasons why the state governor should allow an extension.

There would also be Human Rights Public Complaints Team of between 2 to 3 persons to receive complaints on an ongoing basis. That team would be established by the Special Committee on Security and Human Rights.

It was resolved that each state government shall also set up such a Complaints Office to which members of the public can relate by telephone or social media channels.

It shall be the duty of the officers of the Complaints Office to liaise with the leadership of security agencies, attempt resolution of complaints or otherwise guide the complainants.

Also, NEC directs all state governors to immediately establish a Victims Fund to enable the payment of monetary compensation to deserving victims.

OTHER HIGHLIGHTS OF TODAY’S NEC MEETING:

According to the report, states performance in testing in the last month showed that states testing in September compared to August recorded decline in 18 states and improved testing in 19 others.

The Honourable Minister of State for Budget and National Planning reported to Council that the under listed accounts as at 14th October, 2020 are as follows:

PRESENTATION ON STRATEGY FOR GROWTH OF MICRO, SMALL AND MEDIUM ENTERPRISES (MSMEs) AND JOB CREATION BY MINISTER OF INDUSTRY, TRADE AND INVESTMENT

Council received a presentation from the Ministry of Industry, Trade and Investment titled Strategy for Growth of Micro, small and Medium Enterprises (MSMEs) and Job Creation.

The objective of the presentation is to bring NEC up to speed on the Ministry’s Term Goals and Projects and seek NEC’s support in the resolution of key challenges to achieving our goals.

The presentation noted that part of the mandate of FMITI is to accelerate the growth of the industrial sector and enhance productivity and boost the development of MSMEs as engine of economic growth, etc.

Council was invited to:
Establish land banks in each state earmarked for investment in agriculture and agro –processing;

Ensure fair compensation for land, standardize and ensure clarity in compensation rates in each state;
Adapt the 2015 approved list of taxes and levies;

MSMEs Council should be set up in each State. These Councils should build a database of the resident MSMEs which can be used to facilitate the integration of local MSMEs into the supply chains of large resident corporate.

According to the presentation, disruptions in the macroeconomic environment caused by the COVID-19 pandemic, necessitated Mr. President’s presentation of a revised 2020 budget on 28th May, 2020, which was signed into law on 10th July, 2020.

▪ In response to the developments affecting the supply of foreign exchange to the economy, the Central Bank of Nigeria (CBN) adjusted the official exchange rate to N360/US$1, and more recently to N379/US$1.

▪ The projected aggregate revenue inflow into the Federation Account (Main Pool) is N6.77 trillion, while N1.70 trillion is the projected inflow in the VAT Pool Account.

▪ Several measures are being instituted to improve government revenue and entrench a regime of prudence with emphasis on achieving value for money. The goal of fiscal interventions will be to keep the economy active through carefully calibrated regulatory/policy measures designed to boost domestic value-addition, de-risk the enterprise environment, attract external investment and sources of funding, etc. 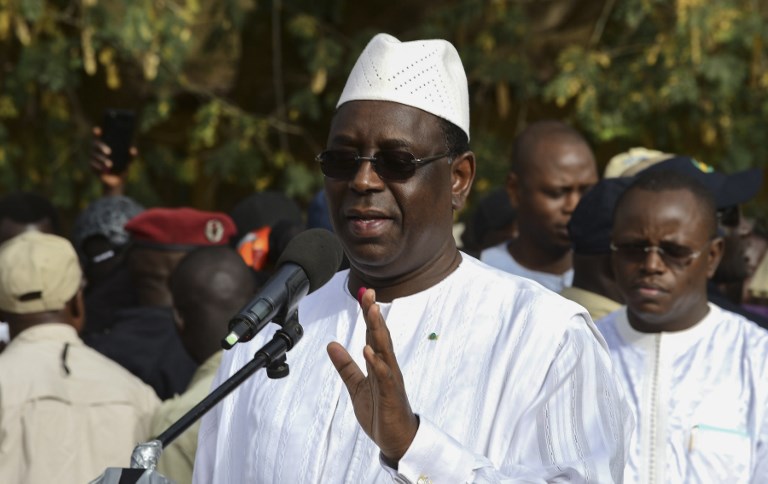