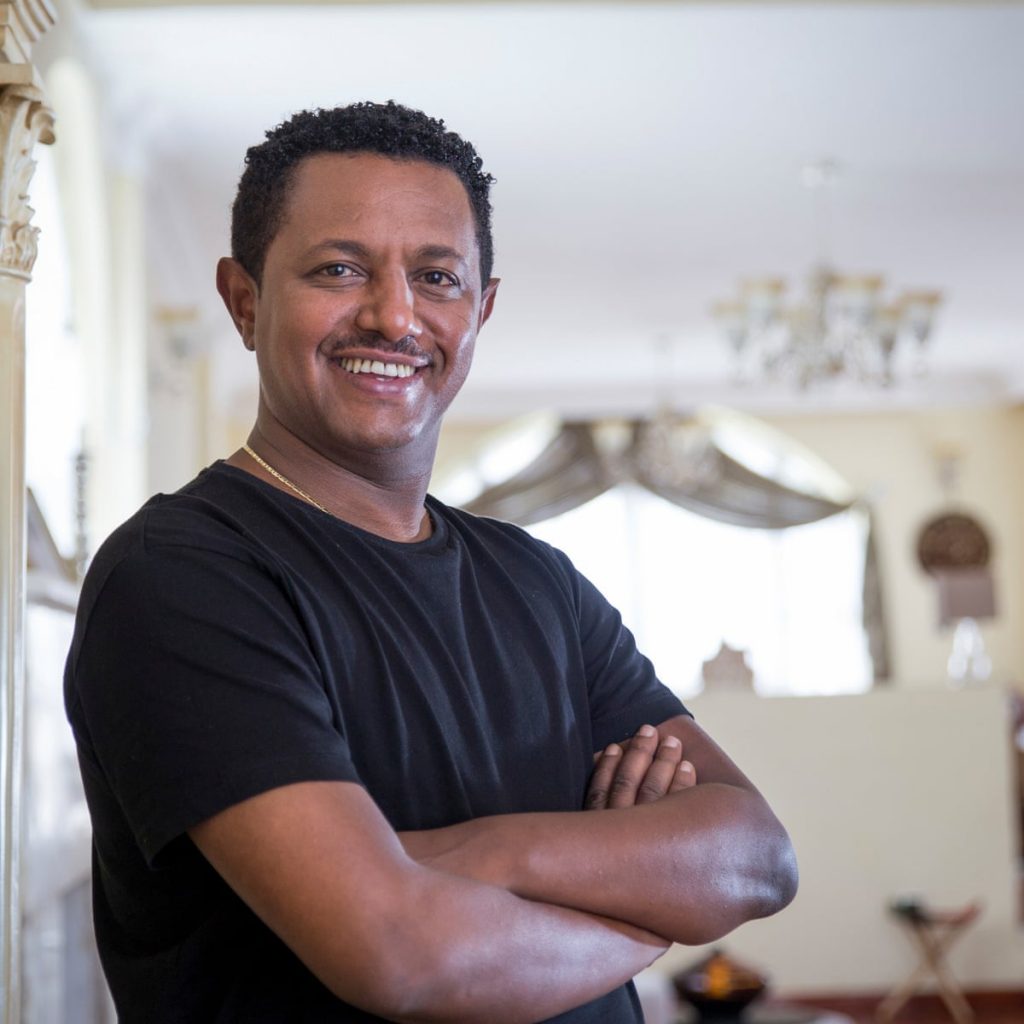 Ethiopian songwriter and singer, Tewodros Kassahun, professionally known as Teddy Afro, has urged the government to prevent “inhumane acts of violence against civilians”.

Ethnic-related unrest continues to be a challenge for the government. Only last week at least 31 civilians were killed by unknown militants in southern Ethiopia.

His music was the anthem of the anti-government protesters.

Related Topics:EthiopiaFeaturedPeaceTeddy Afro
Up Next 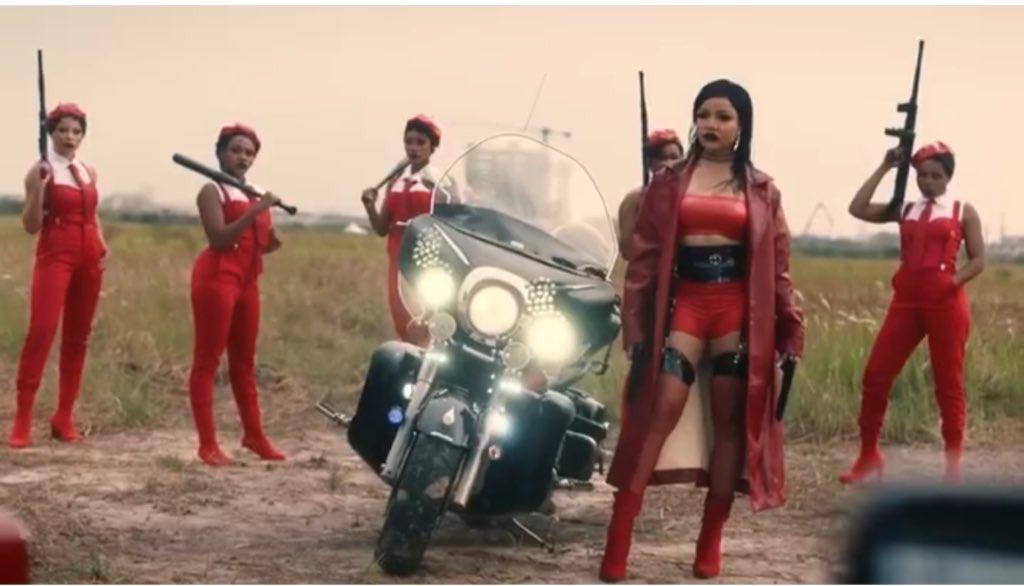 Read: Kind-hearted Davido To Serve As His Driver’s Best Man

The video explores cultural diversity and creativity, with quite explanatory scenes. The scenes mainly exudes the battle that comes with winning hearts as shown by the musician’s plea for love (Jowo).

Jòwó, meaning “Please” in Yoruba language is a popular word in Southwest Nigeria used in seeking a person’s understanding.

RMD, a veteran of many movies in the Nigerian creative industry also acted beautifully as the leader of a gang where Davido has a target- love. The love Davido sought in the video is Nengi, a part of RMD’s gang.

Like many Nigerian videos that have been shot in recent time, Jowo explores the world of moviemaking and storytelling. 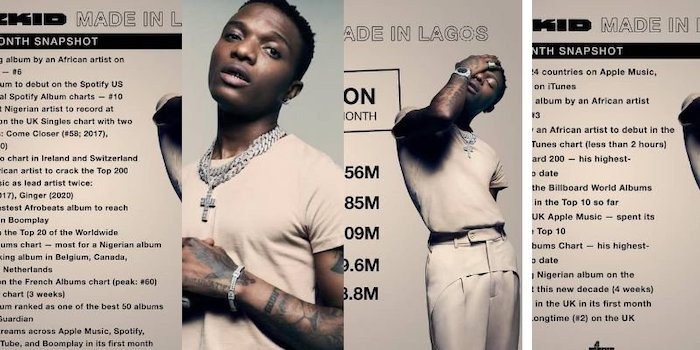 Also, nominations for the 63rd annual Grammy Awards were announced last week, with some African artistes featuring in a few categories.

Nigerian artistes Burnaboy and Wizkid are on the list for the 2021 awards by the Recording Academy. 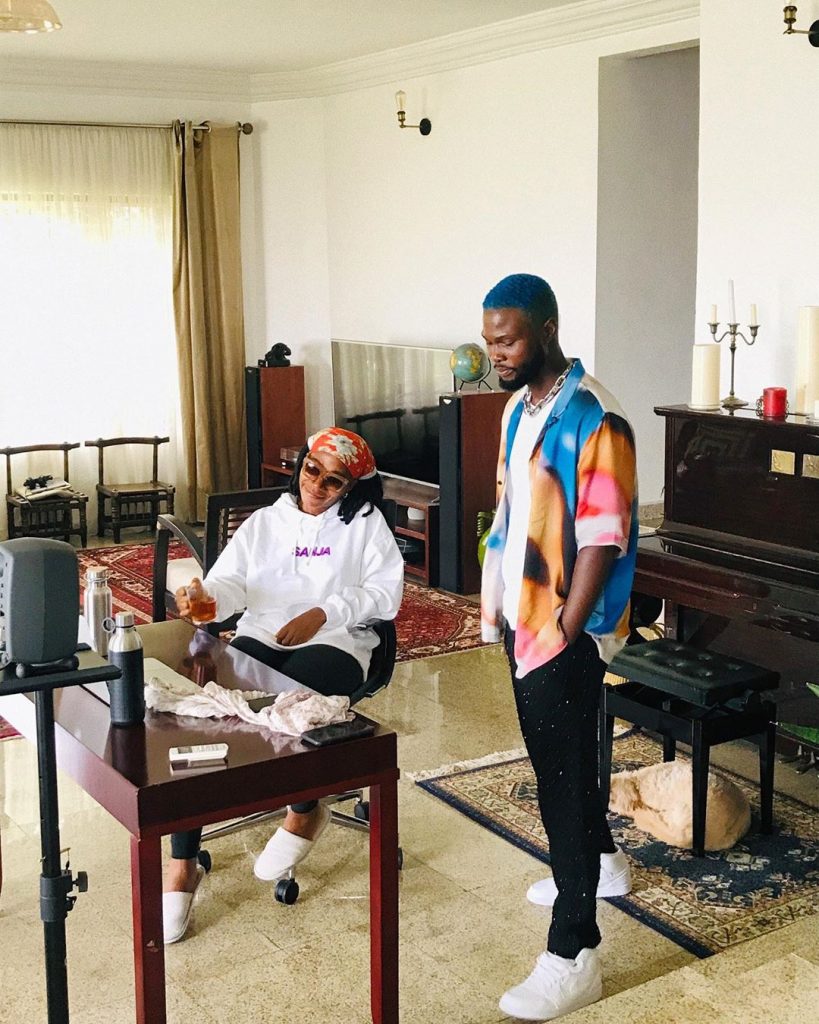 Asa seems to be having so much fun these days and we are loving every bit of it.

The dreadlocked singer who has gifted us with timeless hits like Jailer, Fire on the mountain, Eye adaba went on a music hiatus but seems to be back with so much excitement and has been keeping her fans engaged via her social media platforms.

She was an active part of the #ENDSARS protest which started out in Lagos Nigeria, using her social media as a tool of advocacy, Asa showed solidarity to the moment by making a number of heart felt posts in support of the movement to end police brutality.

Asa has been sharing interesting posts which in colloquial or urban language  is termed ‘vibes” on her platforms and coincidentally it is with the blue haired blokes.

Asa has also posted another video with Wurld the musician with the blue hair and unique lyrics where she was seen dancing with him to his new song “Chop and pray” in what appears to be her parlor.

Recall that on the 4th of November the blue haired butterfly symbolic Wurld had tweeted to her saying “Gm, hope you had an amazing night. We love you and we cant wait for new music from you”

Asa loves good music, art and the good life. Hopefully, this is tilting towards more good music for her anticipating listeners, collaborations from any of these blue haired blokes is just perfect.