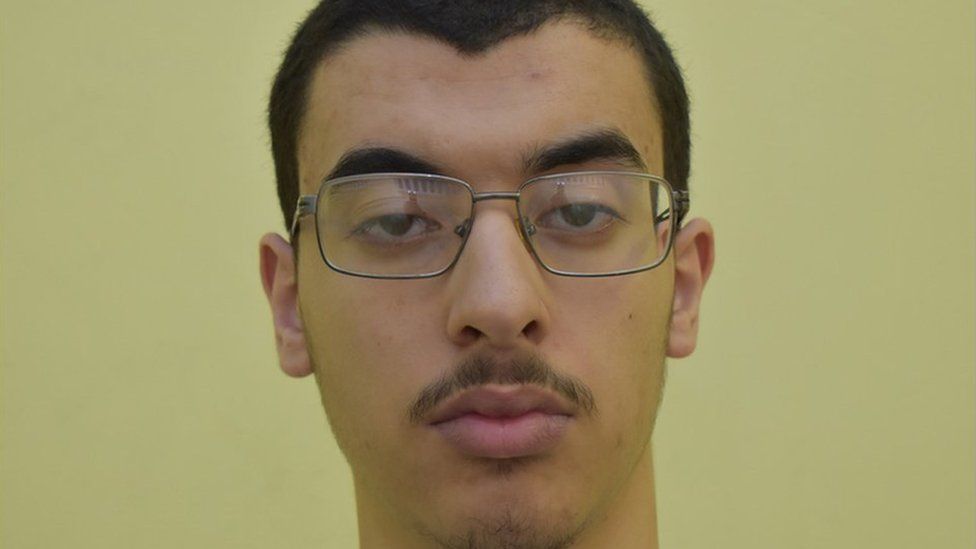 Libya-born Hashem Abedi, the brother of the suicide bomber who killed 22 people at a concert in the UK in 2017, has admitted his role in the incident.

Hashem, 23, was jailed for murdering the 22 people who were killed in the bombing at an Ariana Grande concert at the AO Arena in Greater MAnchester in May 2017.

During his trial, Hashem denied helping his brother Salman, who was 17 at the time of the attack, plan the bombing that also left hundreds more injured.

However, new reports claimed Hashem told public inquiry lawyers he “played a full part and a knowing part in the planning and preparation for the Arena attack”.

He was said to have made the admission in October.

Hashem’s admission was confirmed to the inquiry by Detective Chief Superintendent Simon Barraclough, from Greater Manchester Police, who was the senior investigating officer on the case.

The brothers reportedly spent months ordering, stockpiling and transporting the materials required for the attack. In April, a month before the blast, they joined their parents in Libya but Salman returned to the UK on 18 May.

He bought the final components needed for the bomb before carrying out the attack as fans left the arena on the evening of 22 May 2017.

Hashem was arrested shortly afterwards and extradited to Britain to face trial.

He did not give evidence during his trial, providing only a statement in which he denied 22 counts of murder, attempted murder and plotting to cause an explosion likely to endanger life.

He told police that had he had any idea of the attack, he would have reported it to his mother initially and then to other family members to prevent it from happening.

“I was shocked my brother had done this and felt bad for everybody. I could never have envisaged that my brother had it in him to do this to innocent people,” he said.

He said he was a practising Muslim but did not “delve too deep into anything other than I pray and read Koran”.

“I have no interest in Daesh [ISIS] and have no sympathy or support for their ideology and extremism. I am not a member of ISIS nor do I subscribe to their way of thinking or ideology.”

He was, however, convicted by a jury at the Old Bailey and jailed for life in August with a minimum term of 55 years.

The Manchester Arena inquiry, which is being chaired by Sir John Saunders, started in September and is expected to last until the spring.

It aims to explore the circumstances leading up to and surrounding the attack, and whether it could have been prevented. 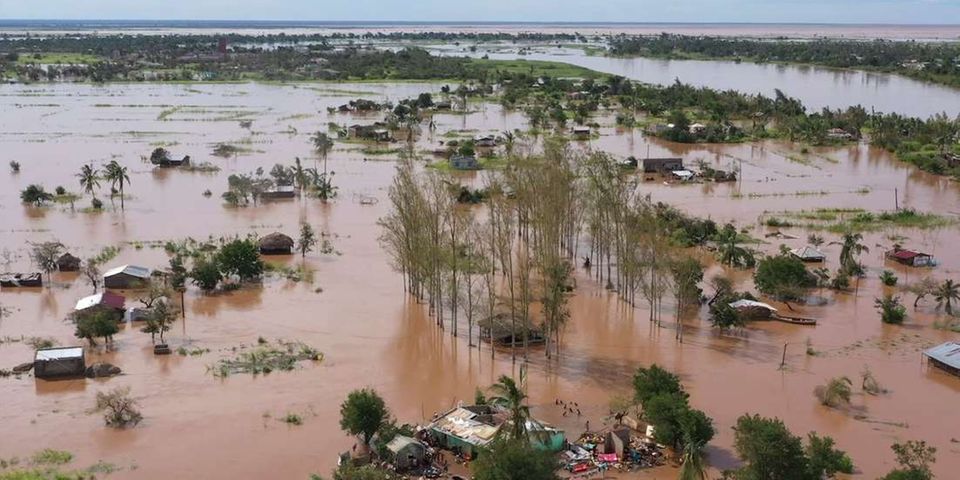 Thousands of people have been displaced following the tropical Cyclone Eloise which hit central Mozambique over the weekend. The cyclone also caused severe flooding in an area battered by two deadly cyclones in 2019, response teams and aid agencies said.

In the early hours of Saturday, Cyclone Eloise made landfall bringing high-speed winds which were followed by torrential rain over the port city of Beira, capital of Mozambique’s Sofala province, as well as the adjacent Buzi district.

On Monday, the UN’s Office for the Coordination of Humanitarian Affairs (Ocha) said nearly 7,000 people have been displaced and over 5,000 houses destroyed or damaged in the area, citing preliminary government figures.

On Sunday, six fatalities and 12 serious injuries were confirmed by National emergency response teams, with numbers expected to rise as the scale of the damage is fully assessed in coming days.

“Rivers are collecting water and bringing it back to the Buzi River basin” south of Beira, he said.

The city’s poorer neighbourhoods have been disproportionately affected by the cyclone, as homes made of tarpaulin and corrugated iron were swept up by winds, Timme said.

He added that hundreds of people are now in urgent need of food, medicine and proper shelter, and have now taken refuge in a school.

The area where Cyclone Eloise hit had in March and April 2019, been previously devastated by two successive super-storms.

Cyclone Idai, left more than 1,000 dead and caused damage estimated at around $2 billion (1.6 billion euros), was the first to hit the region.

Timme said aid workers were sworking round the clock to provide safe drinking water and avoid cholera, which broke out in temporary shelters across Beira around two weeks after Idai hit.

According to a report by Unicef, the United Nations’ children’s agency, an estimated that 176,000 people have been “severely affected” by Cyclone Eloise, half of which are children.

Since its Mozambique landfall, Eloise has weakened into an overland depression and moved south towards South Africa. 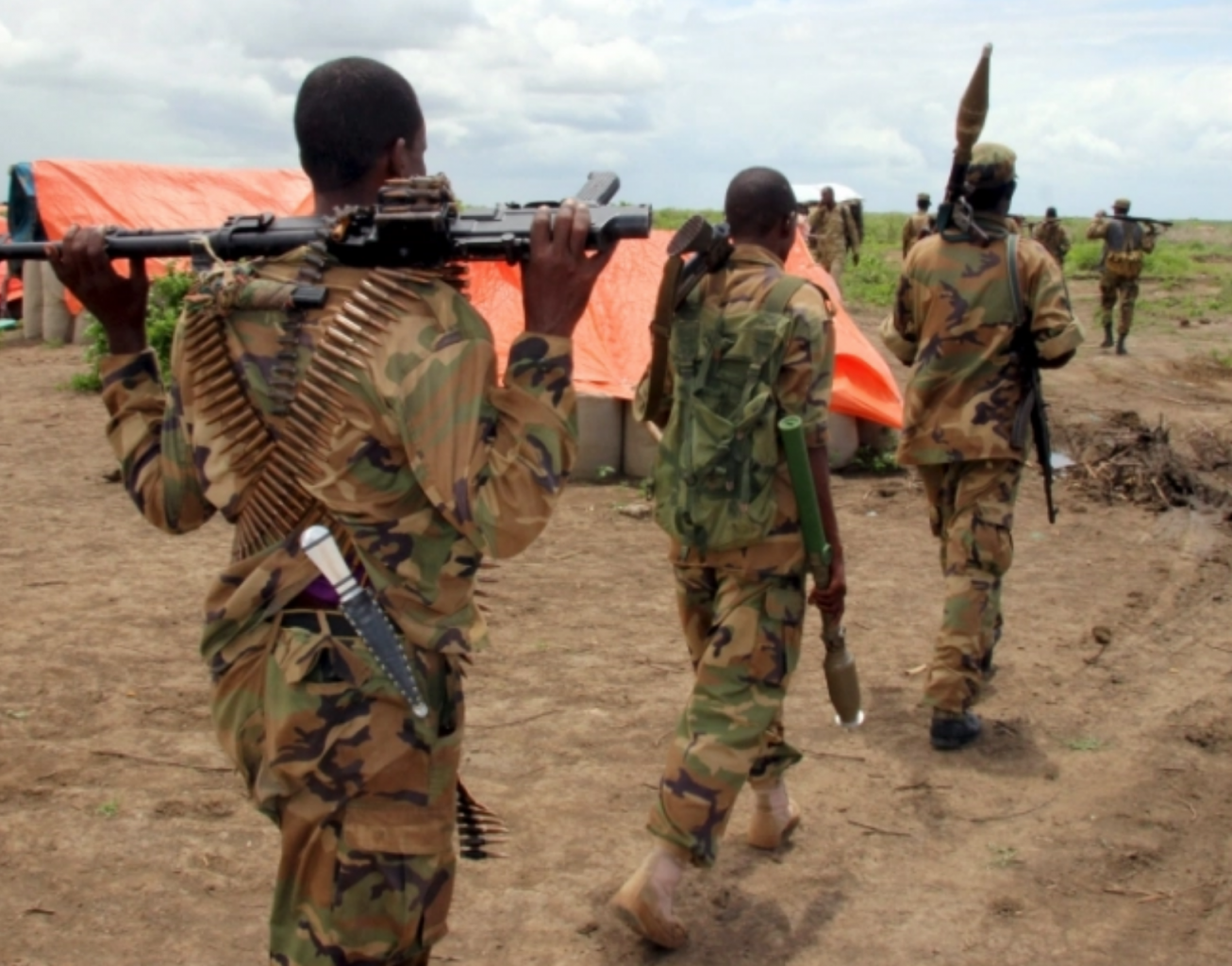 No fewer than 11 people have died and 14 others injured in heavy fighting that broke out overnight in a Somali town near the Kenyan border.

The incident in Bulo-Hawo town – between Somali forces and those from the state of Jubbaland, northern Somalia – continued till Monday morning.

Somalia’s Ministry of Information, Posts and Telecommunication in a statement accused Kenya-funded rebels of crossing into the town and attacking federal forces amid rising tensions between the two East Africa neighbours.

Kenya has not yet responded to Somalia’s statement.

Jubbaland vice president, Mohamud Sayid Adan, disclosed that Jubbaland forces stationed outside the town were attacked by what he called forces recently deployed to the region by the government in the capital, Mogadishu.

Both Jubbaland and the federal government have claimed victory.

Somali’s information ministry said federal forces are in control of the town with no fewer than 100 of the suspected rebels surrendering to Somali forces.

Information Minister, Osman Abokor Dubbe, reported that five children were killed and their mother wounded when a mortar round landed on their house.

“Ordinary militias don’t have mortars and missiles,” the minister said. “This is proof that Kenya is arming those rebels.”

Some Somali soldiers had also been wounded but none killed.

The federal government and Jubbaland’s administration have been engaged in a dispute over the process for elections and control of some regions bordering Kenya.

The regional body, Intergovernmental Authority on Development (Igad), recently sent a fact-finding mission to the border but the findings have not been made public.

Kenyan Internal Security Minister Fred Matiangi described Monday’s fighting as “internal to Somalia and has nothing to do with us (Kenya).

“We are not involved in it and none of our forces has crossed the border to go to Somalia,” he told journalists during a joint press conference with British Defense Secretary Ben Wallace on renewing security agreements.

Kenya’s foreign affairs ministry said in a statement that it had raised its concern about the fighting with the African Union continental body.

“Kenya’s primary concern is that the renewed fighting engenders large-scale displacement of civilians inside Somalia and increasingly generates large numbers of refugees and asylum seekers to Kenya, therefore aggravating the already dire humanitarian situation in Somalia and in the refugee camps in Kenya,” the statement said. 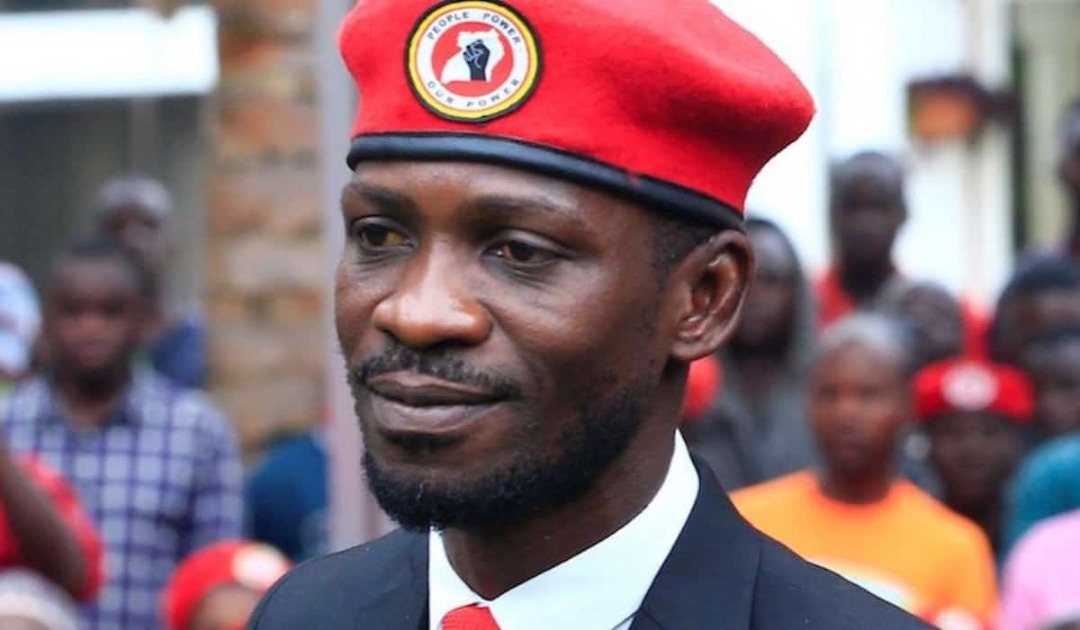