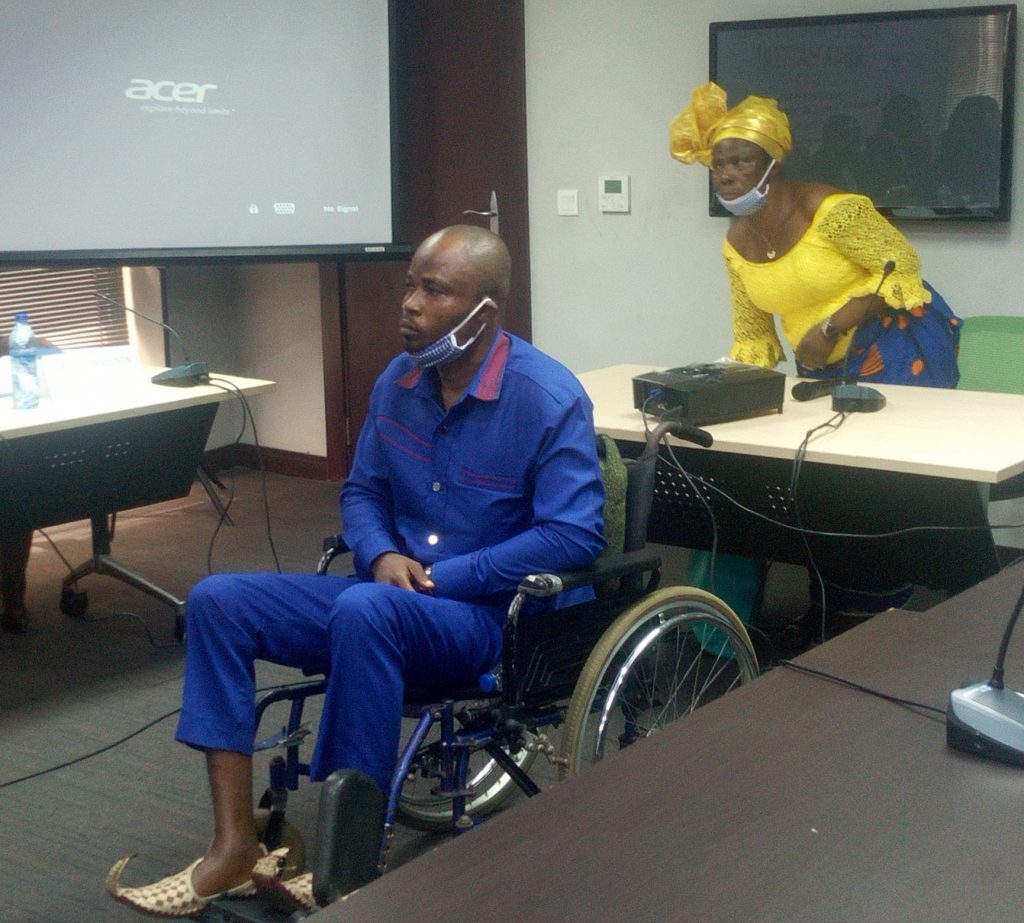 The Judicial Panel of Inquiry and Restitution for Victims of SARS Related Abuses & Lekki Toll Gate Incident, on Tuesday, heard how members of the disbanded Special Anti Robbery Squad (SARS) threw a trader in Nigeria’s commercial city, Lagos State, from a two-storey building in 2018.

The trader, Ndukwe Ekekwe, who became paralysed and bound to a wheelchair due to the incident, said he was thrown from a two-storey building at the popular Alaba International Market in Ojo Local Government Area of the state.

Accompanied by his aged mother to the sitting, Ekekwe, who was not represented by a counsel, narrated to the panel in pidgin English the events that led to his paralysis.

The petitioner said at 2.00 pm on Feb. 16, 2018, he was arrested at the Alaba International Market without charge by SARS officers.

He said that fellow traders asked the policemen show their identity cards before Ekekwe could be handcuffed.

“They immediately removed their SARS shirts and began to shoot and everyone ran away. I asked them what my crime was and they said the arrest was an order from the Inspector-General of Police (IGP).

“I was handcuffed in one hand because they noticed I wasn’t a troublemaker. On our way, they stopped at Igando and came down from the car and were talking.

“I used my other hand to reach my phone to try to call my mother, but the Inspector saw me, approached me and asked who gave me the guts to make a phone call and he took the phone, stepped on it and destroyed it.

“He stabbed me on my wrist and back and I was hit on the head with the butt of a gun and beaten. They collected the N58,000 that was for my shop,” he said.

Ekekwe said he was taken to the SARS office at Ikeja, Lagos, and at midnight he was stripped naked, taken to a torture chamber where he was beaten and tortured.

He said other SARS officers, who were torturing other individuals, also joined their colleagues in torturing him and the men even threatened to shoot him.

“The SARS officers using hammers, broke into my shop and took my goods in their vehicles and sold some of it to people in the market.

“They took away my goods worth N15million. I began shouting to attract attention and the commander told them to take me to the top of the two-storey plaza and I was thrown down from the building.

“The SARS officer that threw me from that building is Hamza Haruna. They took me back to their office in my injured state,” he said.

Ekekwe said that when his condition became dire, he was taken from the SARS office to the Police Hospital in Ikeja. He said was eventually referred to two other hospitals for treatment of his injury.

The trader said that he used to be the breadwinner of his family, but suffered a spinal injury from being thrown from the storey building, which led to his paralysis.

The petitioner said the police did not pay for his medical expenses and that he had to sell his house and landed property to offset the expenses.

The chairman of the panel, Justice Doris Okuwobi (Rtd) adjourned proceedings to Nov. 13 for the testimony of Ekekwe’s mother. 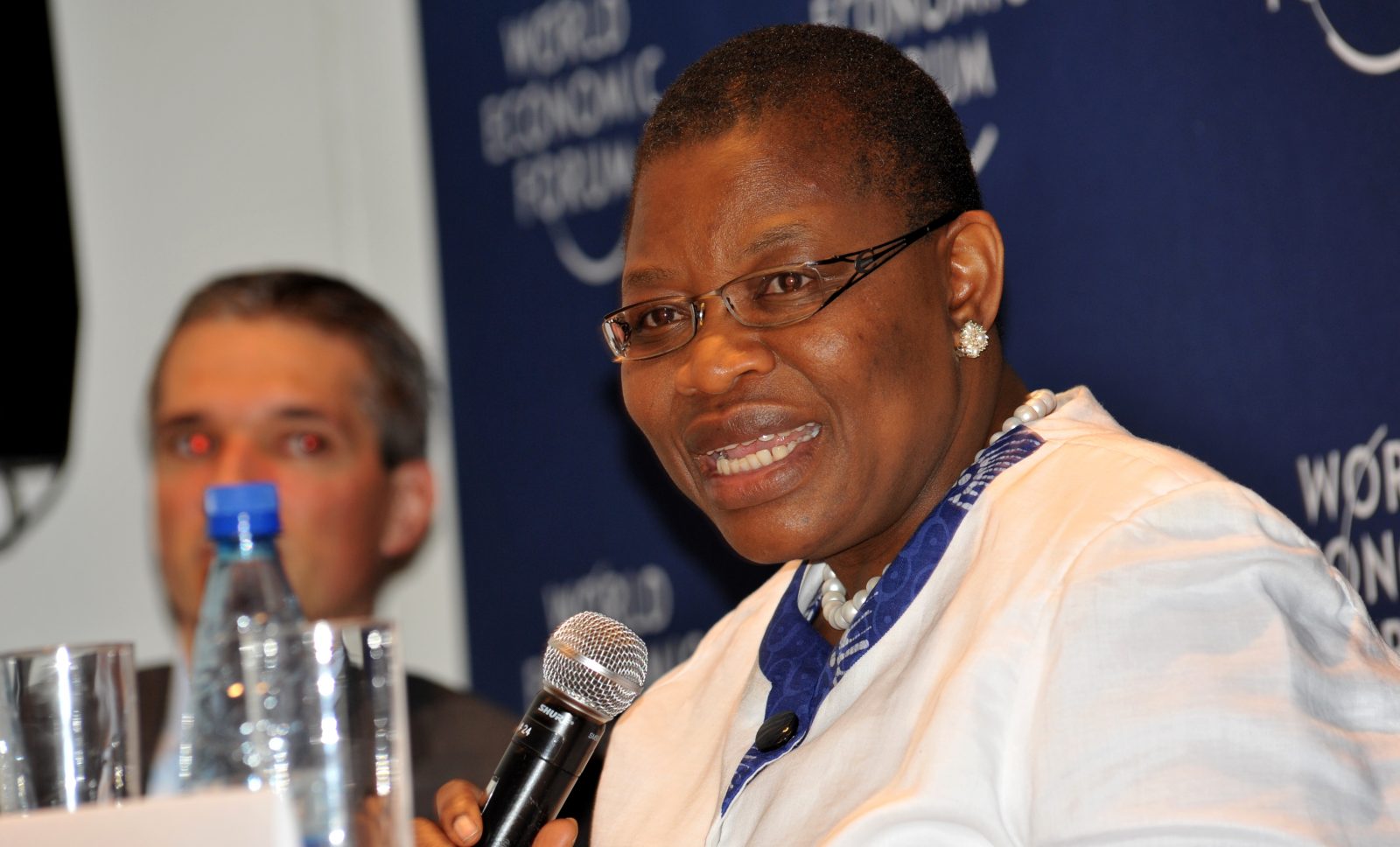 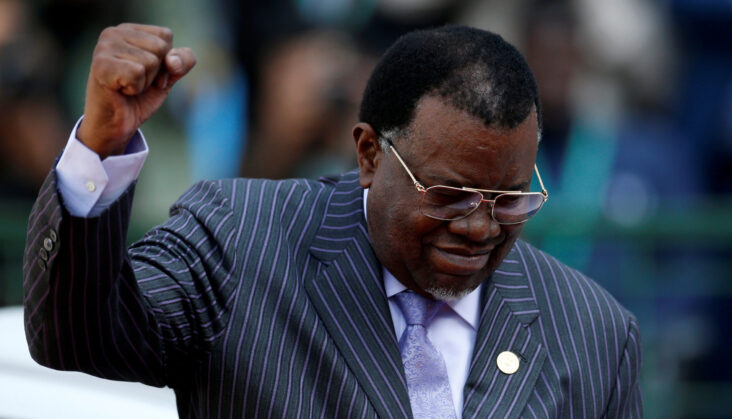 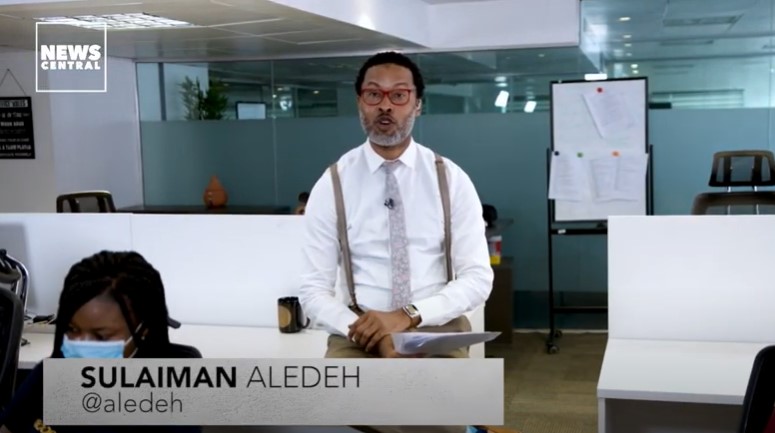