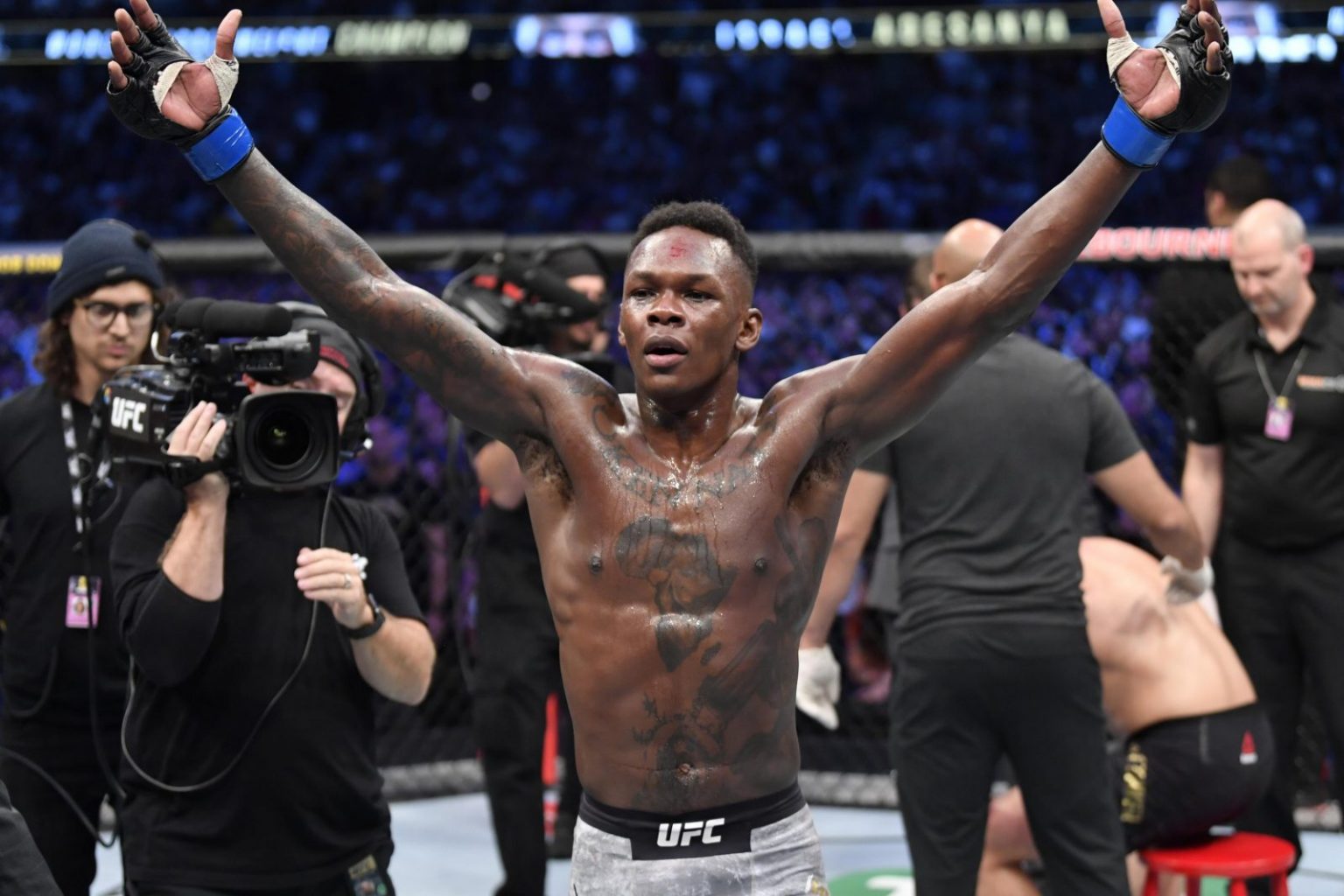 UFC middleweight champion Israel ‘The Last Stylebender” has become the latest global sports star to be signed on by sportswear manufacturing giants Puma.

The company announced on Thursday 18 September that the undefeated Nigerian star has signed a multiyear deal with that will see him become the face of Puma’s Oceania division. He will also be a major part of their global marketing plans. Puma made the announcement with a special video showing the Nigerian-born New Zealand mixed martial arts fighter standing ontop of Auckland’s Sky Tower.

The deal is an apparel and shoe sponsorship and he becomes the first MMA fighter to be sponsored by the company.

However, it must be noted that the UFC has an existing uniform sponsorship deal with Reebok and and has locked in an agreement with Venum starting in April 2021, which means that Adesanya can’t wear Puma gear in the cage for his fights. However, he can promote Puma through his various media appearances outside the UFC.

“We’re ecstatic to be welcoming one of New Zealand’s most acclaimed athletes to the Puma family,” Pancho Gutstein, general manager of Puma Oceania, said in a statement. “Not only is Israel a fearless and incredibly talented athlete, but his passion for dancing, fashion, anime, and his memorable personality makes him a standout individual to represent the brand.”

Speaking about the partnership, Adesanya said he was “hyped and honoured” to partner up with the “Beast in the game”.

“I only work with companies that align with my values and goals and Puma is an awesome fit,” he said.

“I express myself when I fight, when I dance and through my style and I’ve always loved rocking PUMA. I never conform to society’s expectations of who I should be – individualism is key. I love that PUMA is all about individuality, daring to stand out, fearlessness and pushing the limits. Exactly my kind of brand and I’m hyped to see the partnership unfold.”

The announcement comes ahead of Adesanya’s highly anticipated fight against the undefeated Paulo Costa of Brazil in the main event at UFC 253 in Yas Island, Abu Dhabi (Fight Island) on Sunday 27 September.

The bout is tipped as a potential “Fight of the Year” and the two fighters have been engaging in a flurry of exchanges on Twitter for weeks with Israel Adesanya vowing to come out on top.

in a recent interview, he stated that Costa has not fought someone of his calibre and reminded the fans that he has defeated opponents ranked considerably higher as compared to the Brazilian.

Omotola to star in rattle snake the movie.3 minutes read 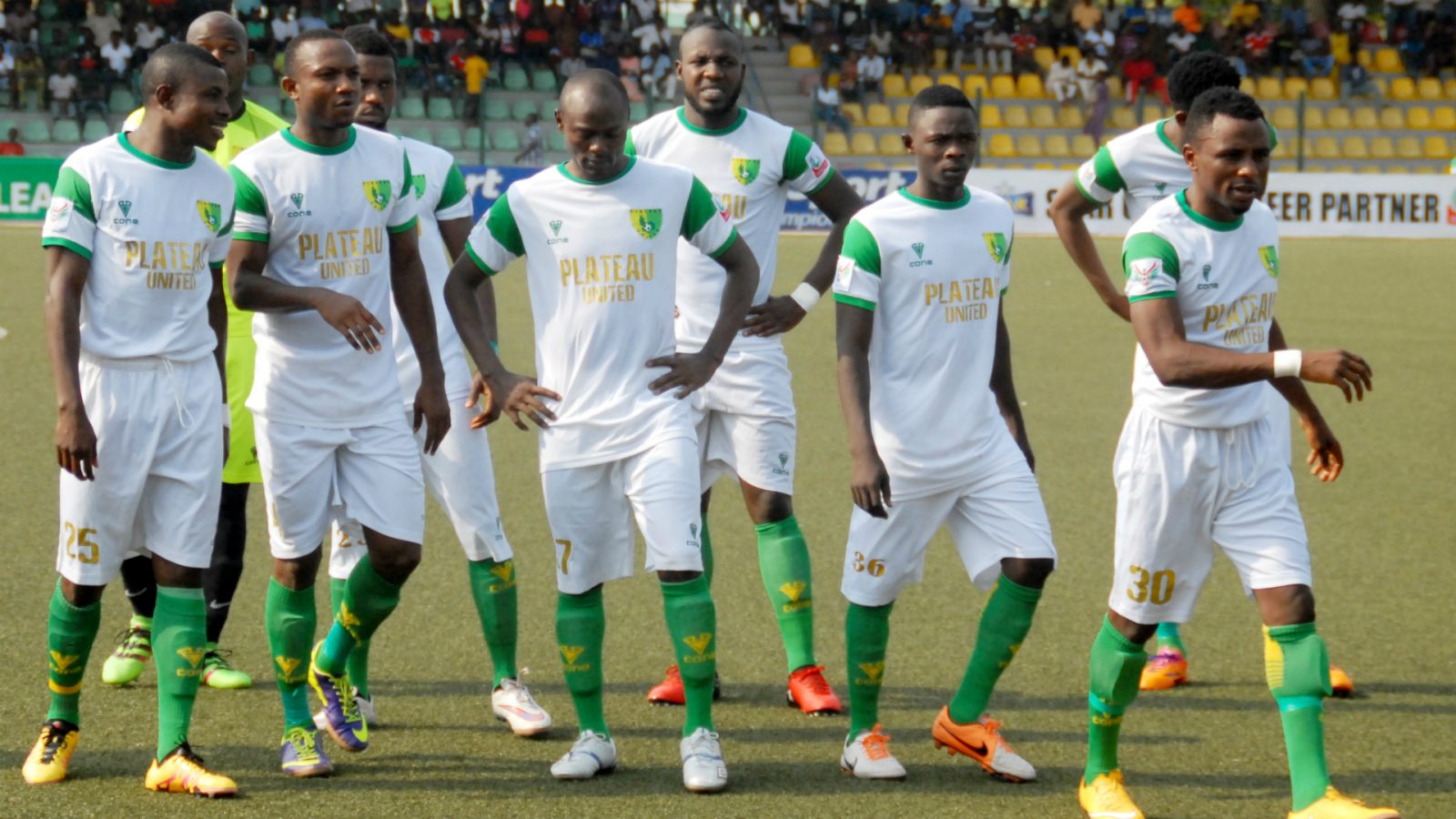 The Presidential Task Force (PTF) set up by the Nigerian government on Covid-19 alongside the Federal Ministry of Youth and Sports Development in the country have lifted the ban on contact sports.

According to a statement from the Ministry of Youth and Sports, the ban was lifted because of the reduction in the cases of Covid-19 across the country.

The Nigerian government had suspended all sporting activities in March due to the outbreak of the coronavirus pandemic to curtail the spread of the virus.

The Minister of Youth and Sports, Sunday Dare via his Twitter handle stated that the news was a welcome development.

“We welcome the lifting of D ban on football by the PTF.

“The lifting of restriction on outdoor activities including football is in line with earlier consultations with Ministry of Youth and Sports and NCDC. However, this is limited to the actual sports itself & not mass gathering”. The minister twitted.

The ministry also stated that there are Covid-19 protocols that must be followed as well.

“The Ministry has done all that’s necessary and required, especially with regard to the COVID-19 protocols.

Football activities are now expected to resume across Nigeria without the fans in the stadia.

Following this development, the League Management Company (LMC) is expected to announce the date for the start of the new league season.

On March 18, the LMC announced the suspension of the 2019/2020 league season caused by the outbreak of the coronavirus pandemic.

After much deliberations, the Points Per Game option was used in picking the country’s representatives for the CAF club competitions, while there was no promotion or relegation across all of the leagues. 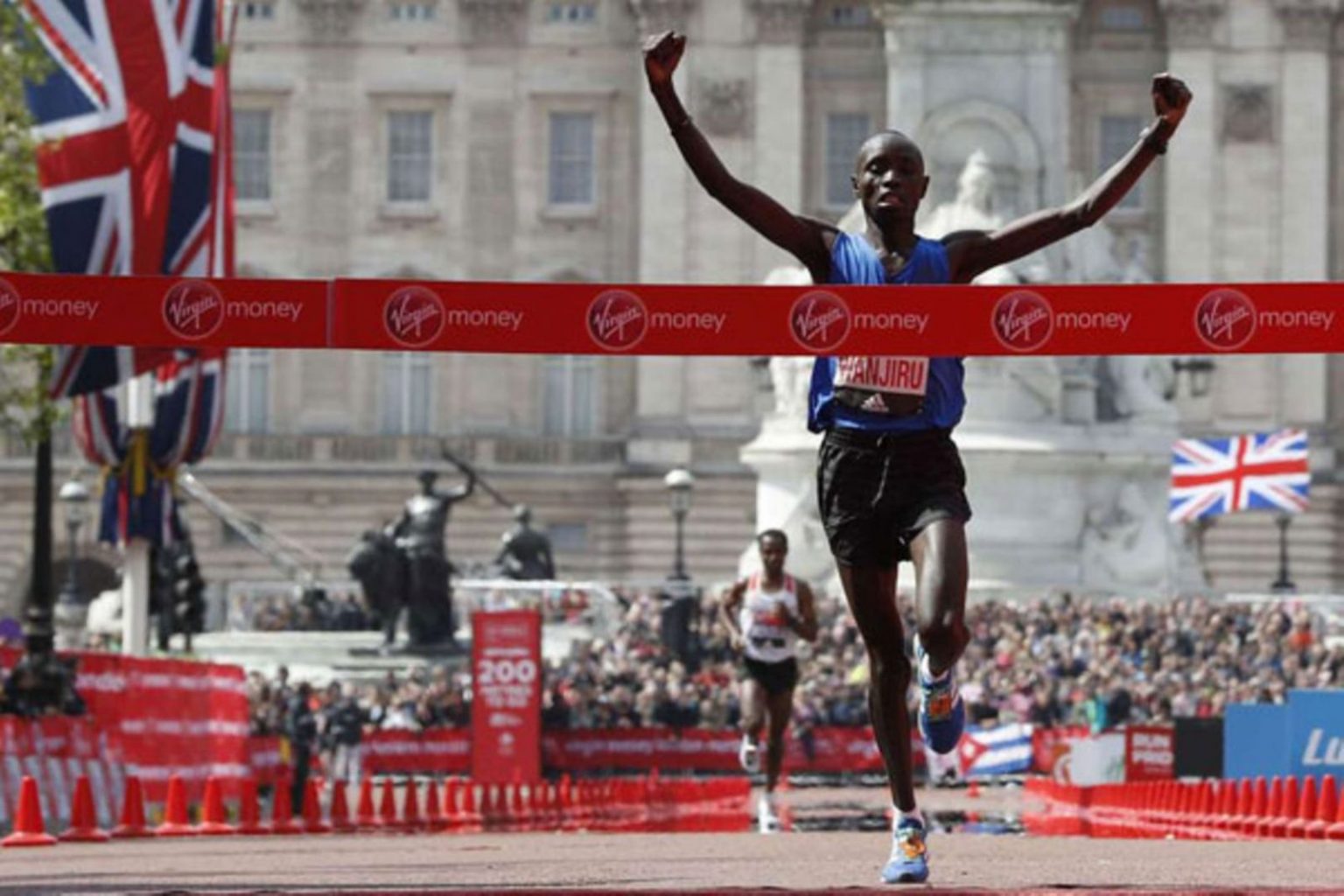 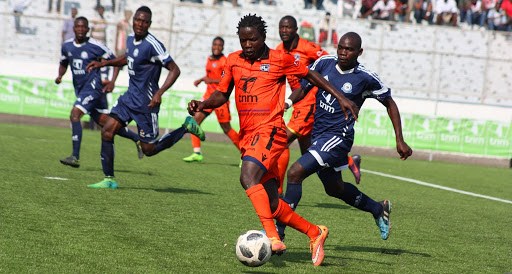 The Football Association of Malawi (FAM) have announced the postponement of the 2020/2021 football season which was scheduled to kick-off on November 14. The kick-off is now scheduled for November 21 because the earlier date clashes with the national teams 2022 Africa Cup of Nations qualifier.

The change of the kick-off date was confirmed by FAM competition and commercialization director Gomezani Zakazaka.

Zakazaka said there was communication from the Confederation of African Football (CAF) stating that Malawi will play away in Burkina Faso on November 12 while the return leg is on November 16.

“As the result the Ecobank Charity Shield will be played on the weekend of November 21 to 22.

“The TNM Super League kick-off has been affected since it has to be played a week after the Charity Shield which marks the beginning of the football calendar,” said Zakazaka.

The new league season was to commence in March, but was put on hold because of the outbreak of coronavirus pandemic which led to the government suspending all sporting activities in the country.

The meeting resolved that the new season will resume with the Charity Shield and the TNM League will commence a week later, and the league season will come to an end in July 2021.

There will also be an allocation of K62.2 million to the referees of the Super League and also for match organization costs. This decision was made because the league is set to resume without spectators, therefore no gate fees.

“On top of giving Super League of Malawi K15 million for operations as well as K10 million to each of the 16 clubs, FAM Executive decided to allocate an extra 62.2 million Kwacha towards referees and organization costs.

The Malawi Senior Women’s National team will participate in the COSAFA Women’s Championship scheduled for November in South Africa, the Committee also approved.