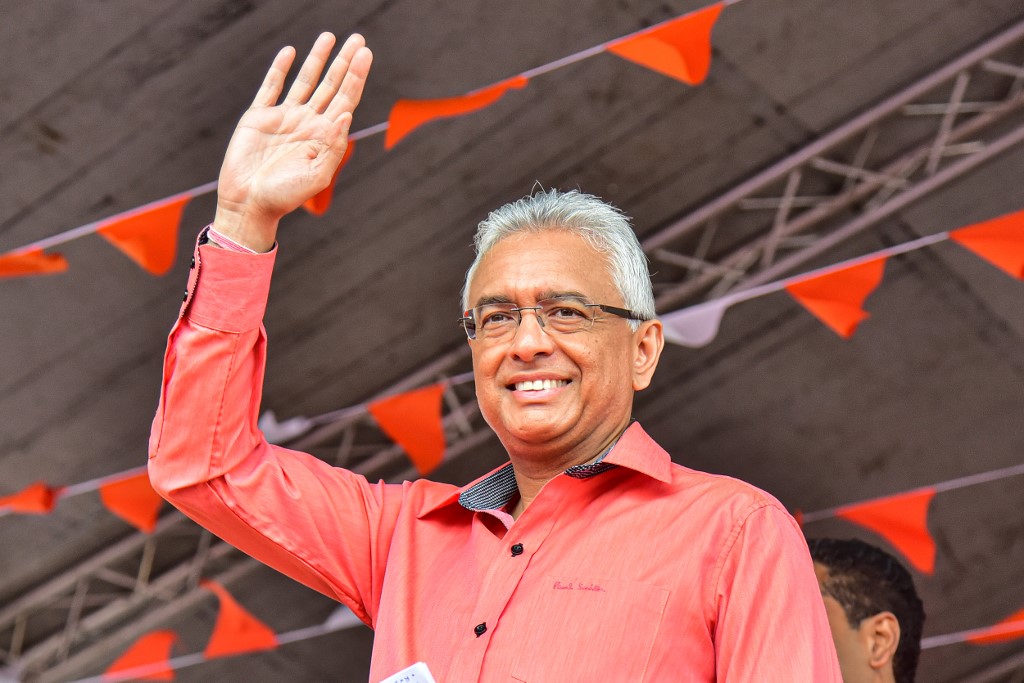 Prime Minister Pravind Jugnauth’s coalition on Friday won elections in Mauritius by a comfortable margin, reinforcing the legitimacy of a leader who took over from his father in 2017 without going through a vote.

“I have received a clear mandate,” for a five-year term, Jugnauth told supporters, adding that he would be prime minister for all Mauritians.

The 57-year-old leader was hand-picked for the top job when his father quit two years before his term expired, spurring the jeers of nepotism that dogged Jugnauth during his brief time in office in the prosperous Indian Ocean archipelago nation that prides itself as a stable democracy in a sometimes volatile neighbourhood.

His two opponents – both former premiers themselves, spearheading separate political alliances – hammered the point home on the campaign trail, urging voters to dump the Jugnauth clan.

But the prime minister urged Mauritians to judge him on his short time in office, talking up economic reforms and infrastructure programs as he pursued a popular mandate from the people.

The Electoral Commission said roughly three-quarters of the island’s almost one million eligible voters turned out to cast their ballots on Thursday, a bit above the last poll in 2014.

Navin Ramgoolam, a two-time prime minister at the head of the centre-left National Alliance, conceded defeat, saying it was “unexpected”.

One of Ramgoolam’s former allies Paul Berenger, and his Mauritian Militant Movement, followed suit, saying the results should be respected “without bitterness”.

The vote was overwhelmingly peaceful across Mauritius, a former British colony that has evolved from a poor, agriculture-based economy to a relatively wealthy financial services hub and tourist beacon.

The country of 1.3 million prides itself as a secure and thriving democracy free of the social and political upheaval roiling some of its African neighbours near and far.

Jugnauth had pointed to his stewardship of the economy, which grew at nearly four percent in 2018, social reforms and an infrastructure drive when opponents denounced “papa-piti” (from father to son) politics during the campaign.

Jugnauth has also introduced a minimum wage, about 215 euros ($240) a month, increased pensions for the elderly and reformed labour laws. The first stage of a new light rail network is also scheduled to open in December.

But this is not without its problems.

Youth unemployment, at 22 percent, is also high and income inequality is seen as deepening in the diverse country of 1.3 million.

It has also earned a reputation as a tax haven, and has come under fire for helping global companies park their wealth offshore, particularly those operating in some of its African neighbours.

Pope Francis, who visited in September, urged the country against seeking profit at all costs.

Mauritius is predominantly Hindu but has sizeable Christian and Muslim minorities.

While voters choose 62 MPs, the Electoral Commission appoints eight others from those not elected but who attained the highest scores. This system rebalances the distribution of seats between parties and communities. 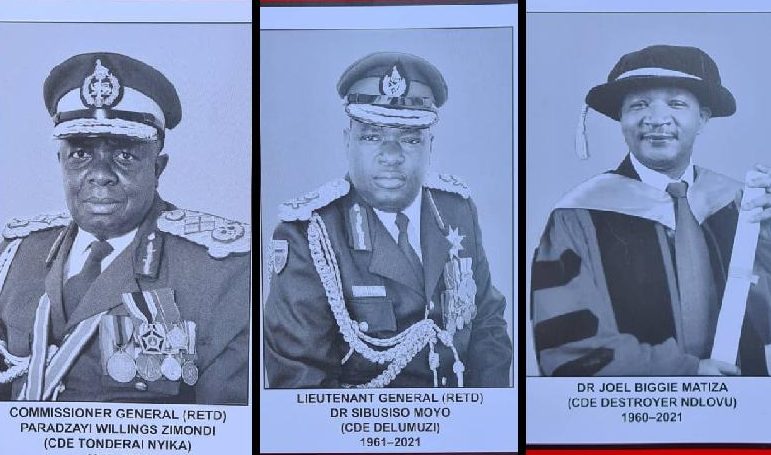 Zimbabwe on Wednesday laid to rest three cabinet ministers who succumbed to the coronavirus (COVID-19) disease in the last two weeks.

Among the deceased is Foreign Minister, Sibusiso Moyo, who announced the ousting of Robert Mugabe on national television during the 2017 Zimbabwean coup d’état.

The trio were buried at the Heroes Acre in the capital, Harare.

The country has recorded a surge in Covid-19 cases since the festive season.

The Ministry of Information, Publicity and Broadcasting has tweeted photos of the ceremony with a brief profile of the deceased.

Dr Joel Biggie Matiza was the ZANU PF Mash East Provincial Chairman & Minister of Transport and Infrastructural Development. Born in 1960 in Murewa, he joined the liberation struggle in 1975 and was deployed to various ZIPRA training camps. He was known as “Cde Destroyer Ndlovu”. After suffering injuries during a raid on Freedom Camp in Zambia, Cde Matiza was hospitalised for a long time before being identified as one of the intellects in the ranks qualifying for educational courses offered by friendly nations. He was sent to Nigeria to pursue his education.

Post-Independence, Cde Matiza worked as an architect before being employed by the Urban Development Corporation. He went on to hold several portfolios in ZANU PF and Government.

He will be remembered for championing infrastructure projects in the country with passion.

Commissioner-General (Rtd) Paradzayi Willings Zimondi whose nom de guerre was Cde Tonderai Nyika, was born in 1947 in Uzumba, Mash East. He underwent military training at Mgagao Training Camp in Tanzania in 1974. After training, he was posted to Chimoio, Mozambique as Instructor.

Cde Zimondi was later deployed to Gaza and Manica Province where he was appointed Field Operations Commander from 1977. He successfully commanded ZANLA combatants in many battles. He was appointed member of ZANLA High Command. His record in combat was described as “legendary”.

At Independence, Cde Zimondi was attested into the Zimbabwe National Army.

In 1997, he was appointed Deputy Commissioner of then Zimbabwe Prison Service.

In 2013, he was appointed first Commissioner General of the ZPCS, a position he held till retirement in 2020.

The late Lt Gen (Rtd) Dr SB Moyo, whose nom de guerre was Cde Delumuzi, was born in 1961 in Mberengwa. He abandoned his studies in 1977 and crossed to Botswana to join the liberation struggle. He received his initial Military training at CGT base in Zambia before going to USSR.

After training in USSR he returned to Zambia and became an instructor at various ZIPRA training camps. During ceasefire period, he went to Romeo Assembly Point in Makonde where he was attested into the Zimbabwe National Army. He held several appointments in the army till 2017.

Dr SB Moyo was appointed Minister of Foreign Affairs and International Trade in 2017. In this position, he never rested in his pursuit to improving Zimbabwe’s international relations.

He will be remembered as a diplomat par excellence and a committed, gallant patriot. 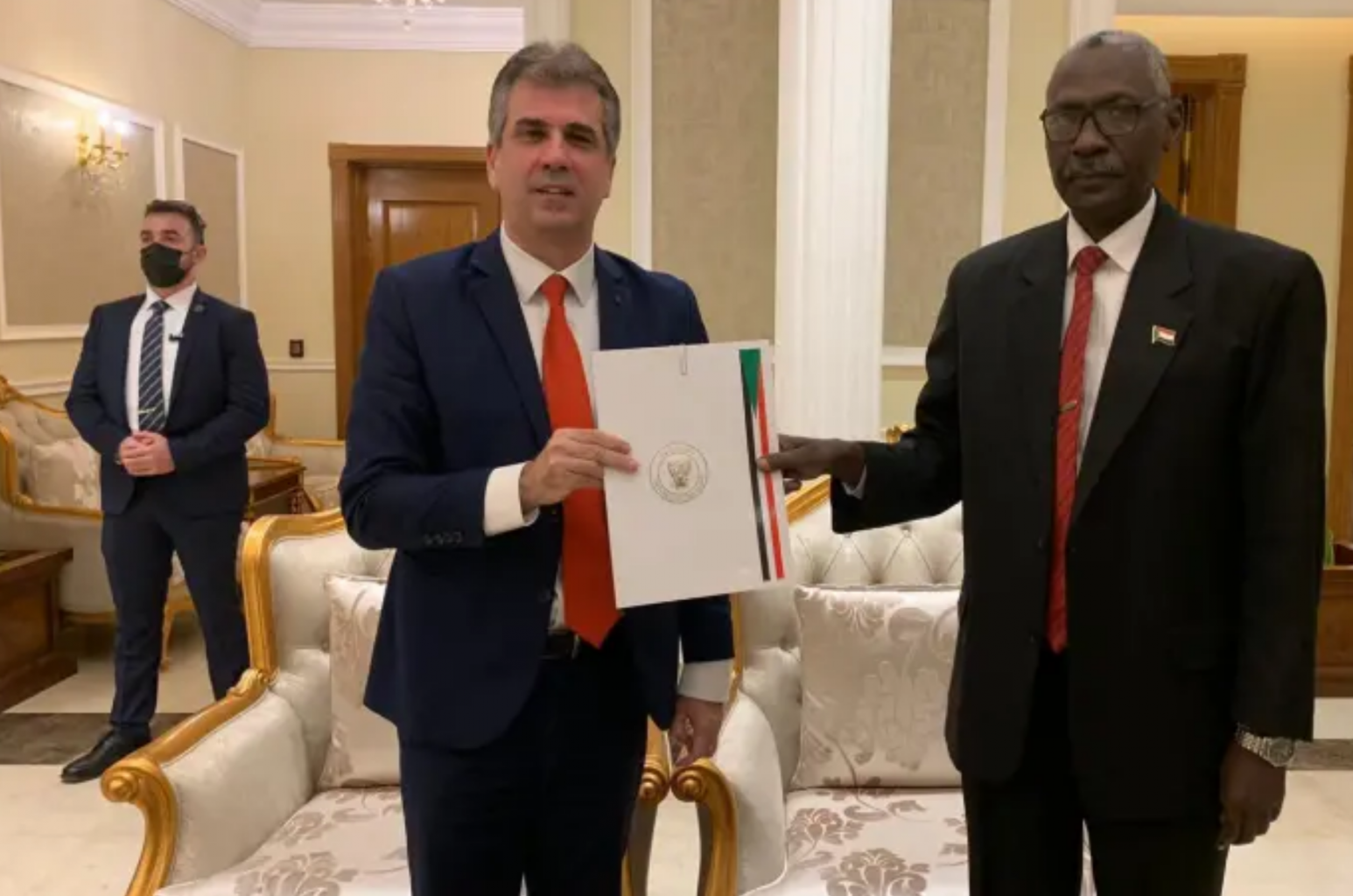 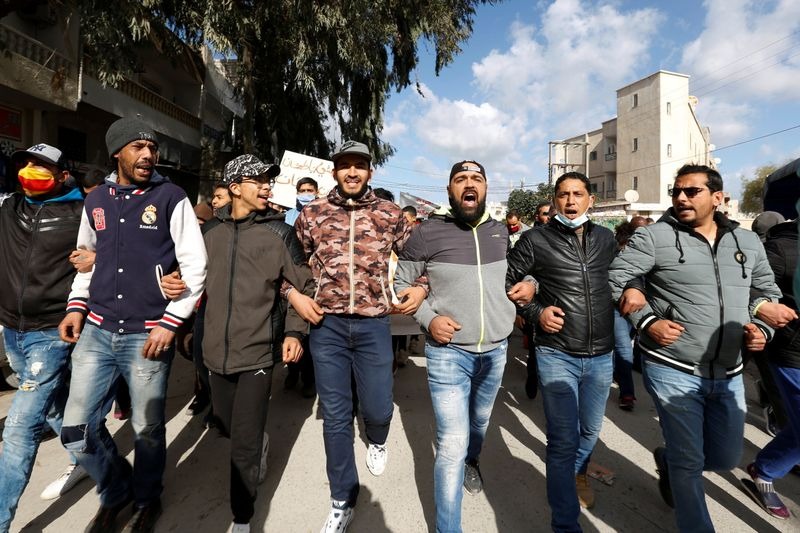 Tunisia’s parliament has confirmed a cabinet reshuffle amid growing unrest that deepened an existing conflict between the prime minister and the president, as hundreds protested outside the heavily barricaded parliament over social inequality and police abuses.

Water cannons were used by riot police on protesters outside the parliament, in an attempt to quell the largest rally since demonstrations began this month.

Protesters in their hundreds had marched from the Ettadhamen district of the capital, Tunis, where young people have clashed with police several nights this month, and hundreds more joined the protesters near the parliament.

” Young people protesting outside parliament reminds us of our priorities. Their protests are legitimate and the government will listen to the angry youth,” he said.

Prime Minister Hichem Mechichi told the assembly that by naming 11 new ministers to the interior, which included justice, health and other key portfolios, he aimed to create a “more effective” reform team.

However, President Kais Saied indicated on Monday that he would reject the cabinet reshuffle, largely condemning the absence of women among the new ministers and said there may be conflicts of interest among some of the new Cabinet members.

Last year, President Saied appointed Prime Minister Hichem Mechichi but has taken issue with some of his moves. The president said he would not swear in any ministers suspected of corruption.

The parliamentary session came a day after protesters clashed with police in the town of Sbeitla, in Tunisia’s marginalized center, following the death of a 20-year-old man who was hit by a tear gas canister last week.