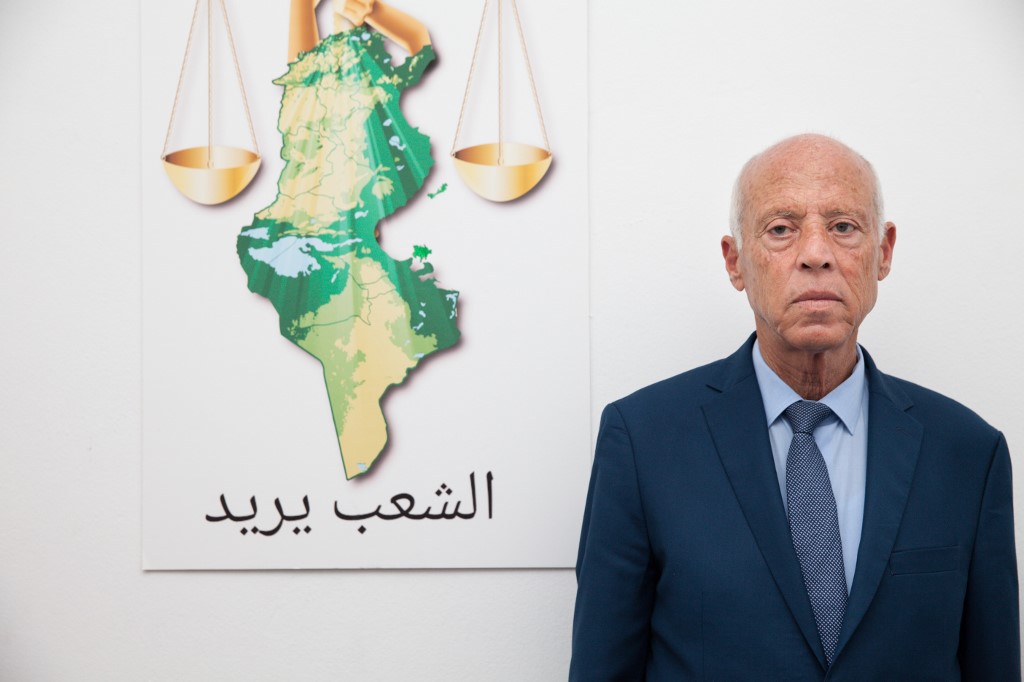 Conservative academic Kais Saied, who is poised to become Tunisia’s next president, on Sunday thanked the “young people for turning a new page” in the country’s history.

“We will try to build a new Tunisia,” he told a gathering of supporters, his family and the press after state media announced his landslide election victory.

“Young people led this campaign, and I am responsible for them.”

In a contest which reflected Tunisia’s shifting post-revolution political landscape, Saied, an independent, scooped almost 77 per cent of the vote, Wataniya television said.

Some 90 per cent of voters aged 18 to 25 voted for Saied, according to polling institute Sigma, while just 49 per cent of people above 60 chose him over his rival, business tycoon and media magnate Nabil Karoui.

The official results are expected Monday, but news of the projected victory triggered celebrations at the retired law professor’s election campaign offices in central Tunis, as fireworks were set off outside and supporters honked car horns.

“I will carry the message” of the 2011 Arab Spring revolution that ousted dictator Zine El Abidine Ben Ali, Saied said.

“The law will be applied to all, and first and foremost to me,” he said.

“Everyone made their choice, in complete freedom. Our project is founded on freedom. The era of submission is over. We have just entered a new era in history,” he said.

“The state will be built on a foundation of trust. Trust between the leader and the people, and in a framework of respect for the rules,” he added.

Saied, meanwhile, underlined his support for the Palestinian cause, which he said he considered a foreign policy priority.

Mozambican President campaigns on gas wealth ahead of general elections

South Sudan to hold peace talks between Sudan and rebels 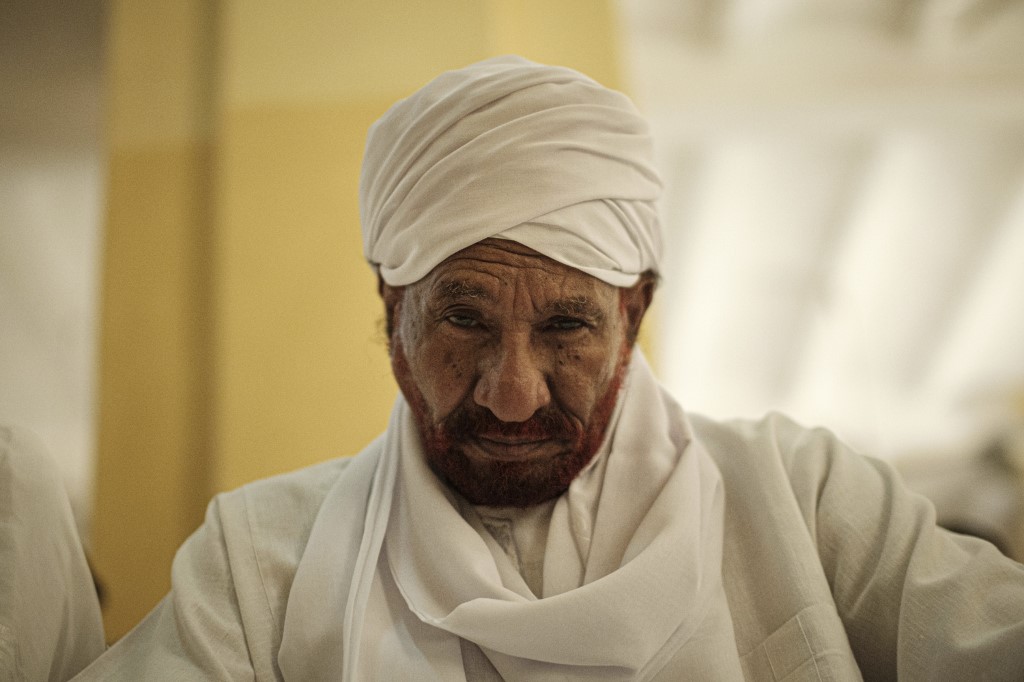 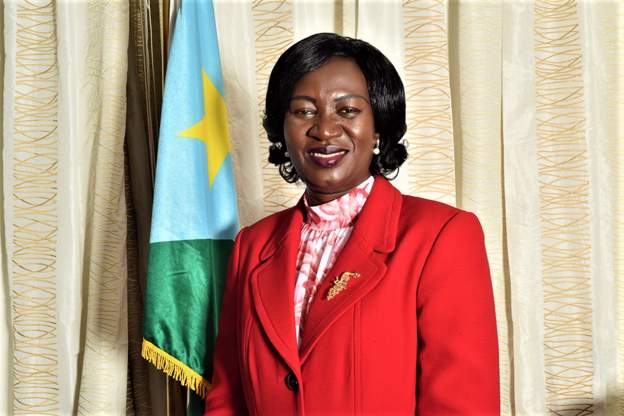 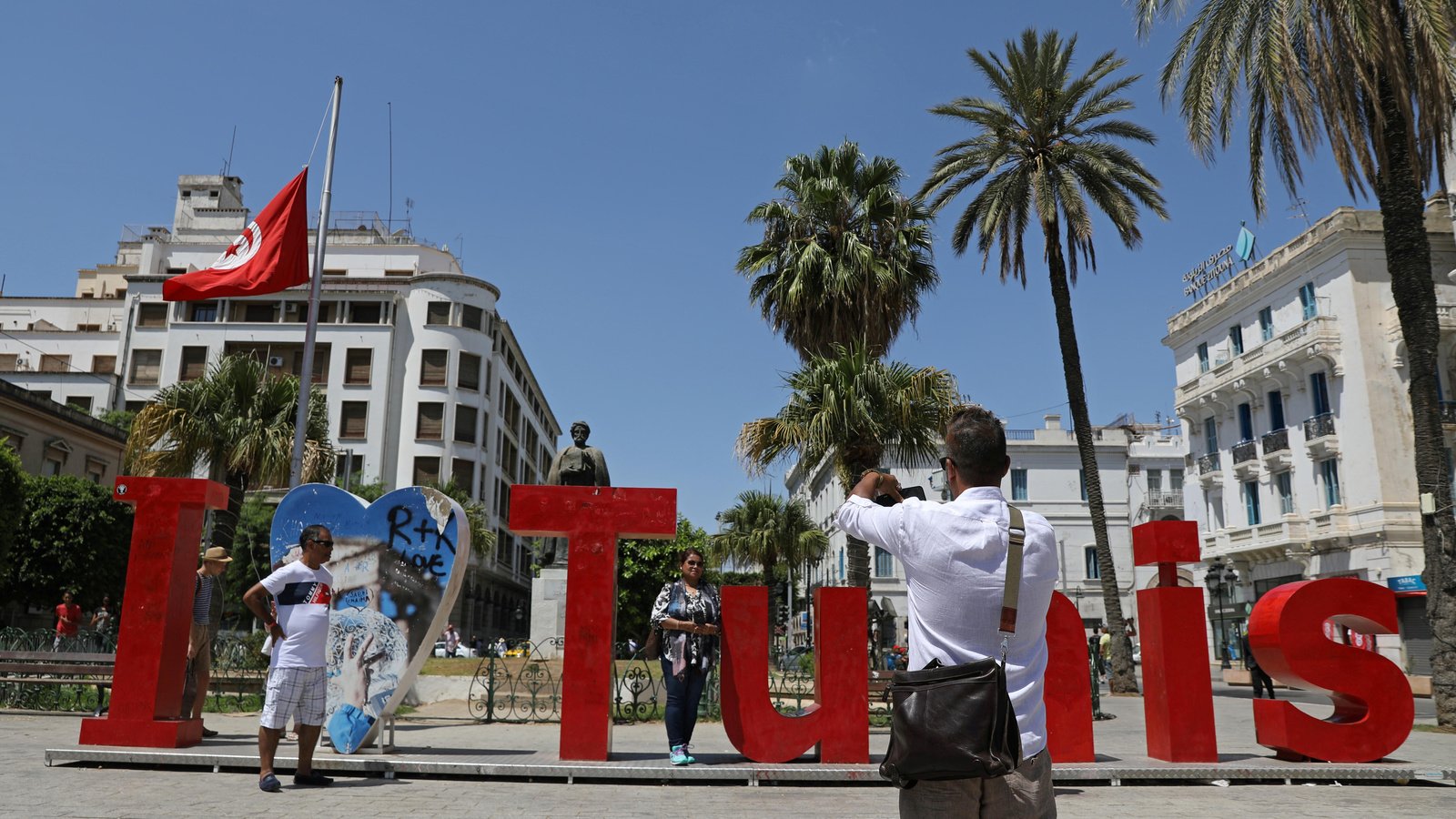