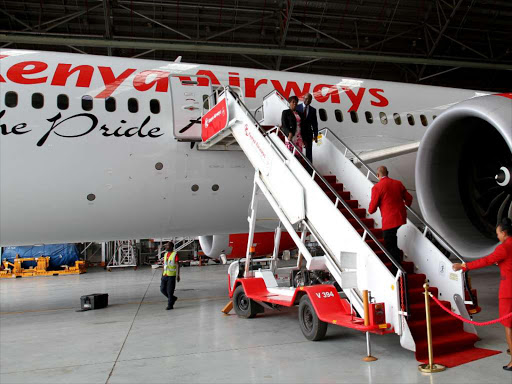 Kenya Airways has suspended its resumption of flights to New York City until November 29, a statement said on Saturday.

The airline announced that all flights have been postponed following increased cancellation of flight bookings to the United States’ city.

“We greatly appreciate the internet and support of our customers who had booked with us and have made alternative arrangements for their travel,” Kenya Airways Corporate Communications said.

“We sincerely apologise for the inconvenience caused.”

The national carrier Chairman Michael Joseph had said the airline will start with one flight a week with frequency increasing based on demand.

“I think we will go once a week and then we will start to build. If we see the demand is up, we will go two times or three times a week. I don’t know when we will go back to daily flights to the US because of the pandemic,” Joseph said.

Kenya Airways started direct flights to the US in October 2018, cutting the journey to 15 hours.

As of October last year, it had completed 594 flights to and from New York , flying at least 105,084 passengers.

The airline had deployed a Boeing 787 Dreamliner jet with a capacity of 234 seats for daily flight to New York.

WTO JOB: Nigeria Reaches Out To US, South Korea 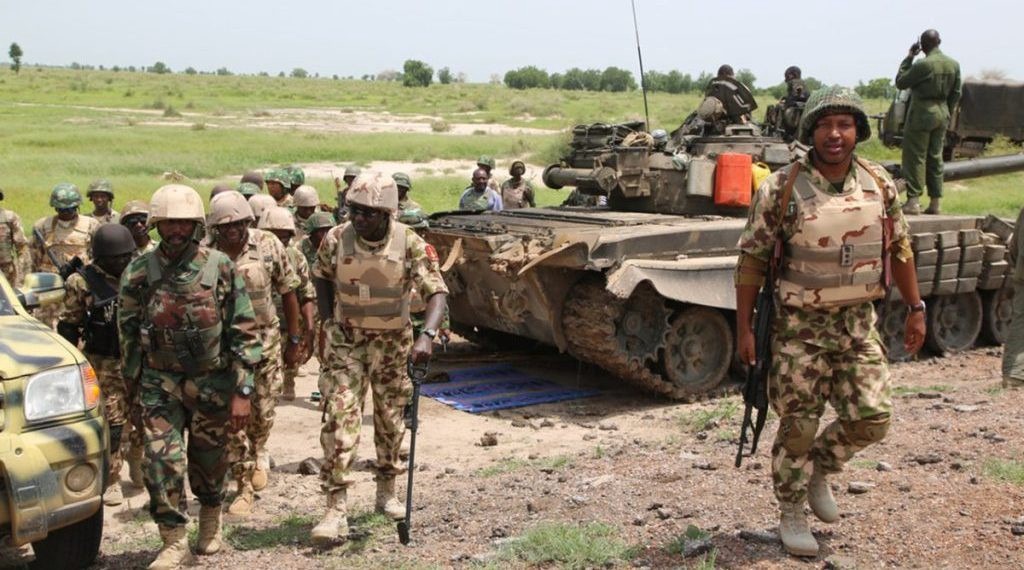 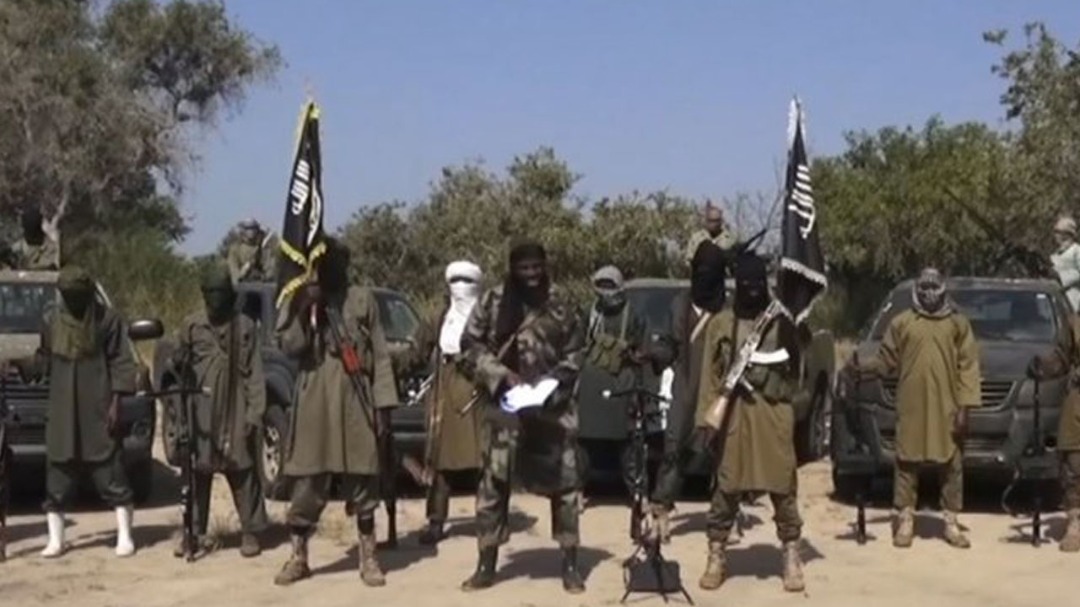 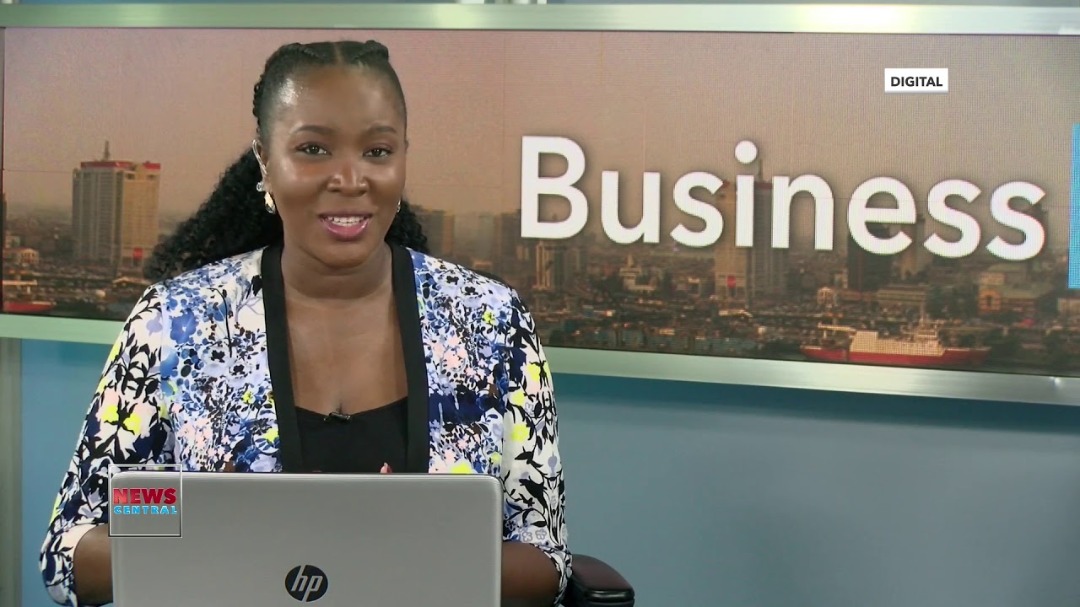