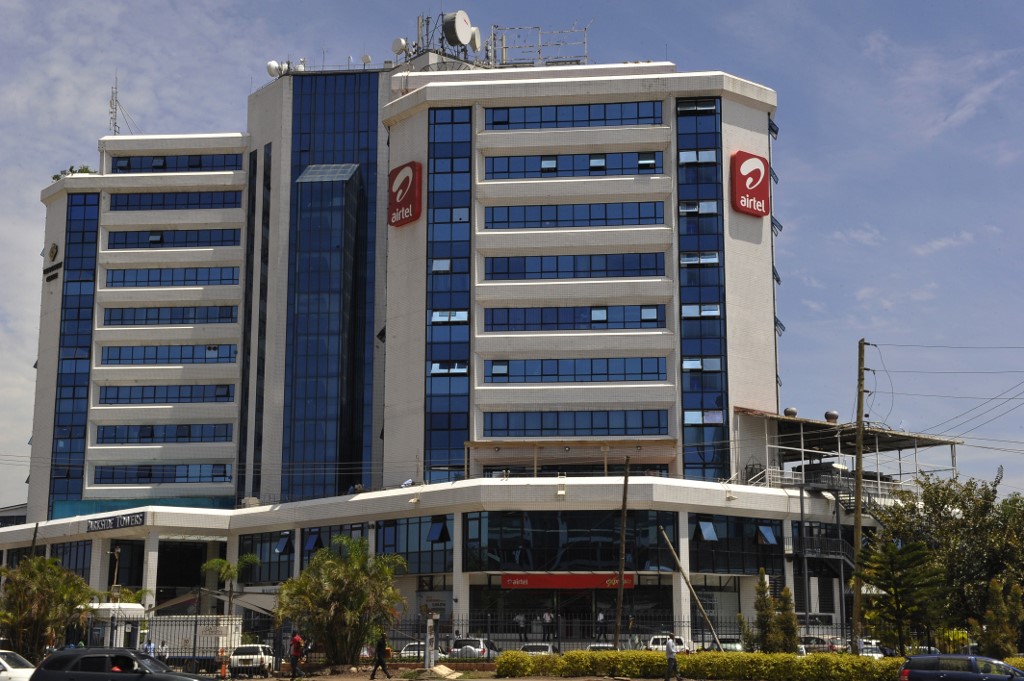 The revelation comes after two Safaricom staff in Kenya were charged with attempted fraud of more than Ksh300 million.
byBusiness Desk 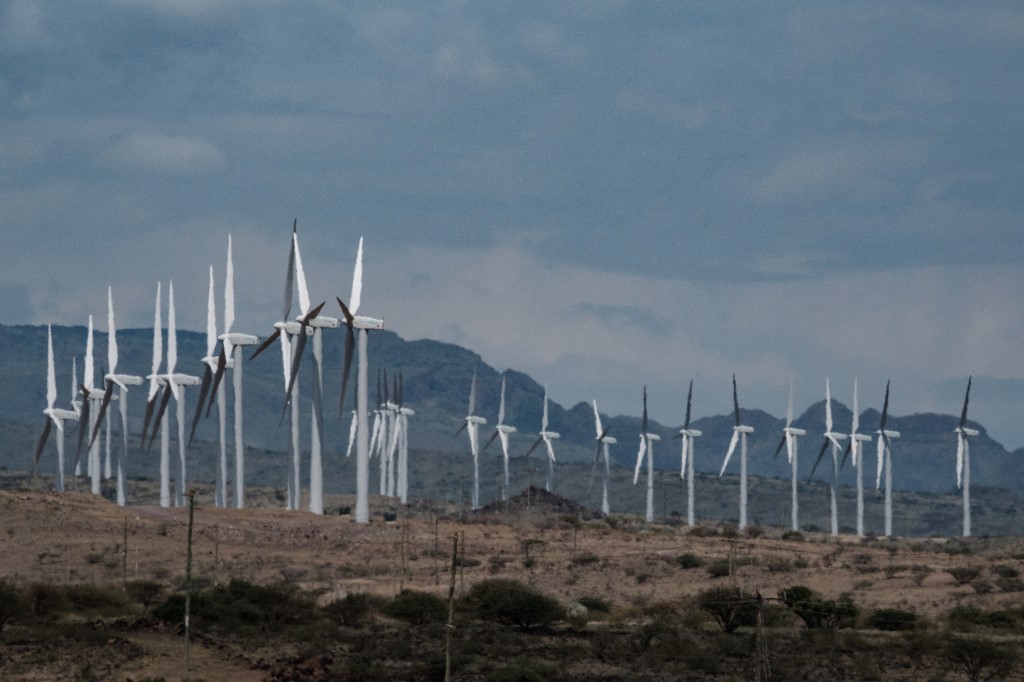 The Nairobi Stock Exchange (NSE) has successfully migrated to a Safaricom network solution. This is expected to boost…
byNasir Agbalaya 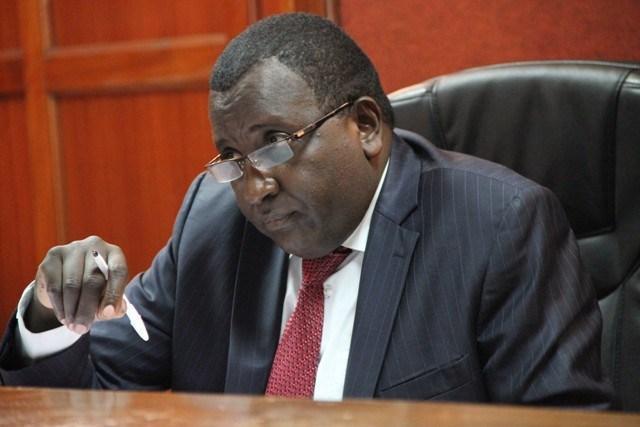