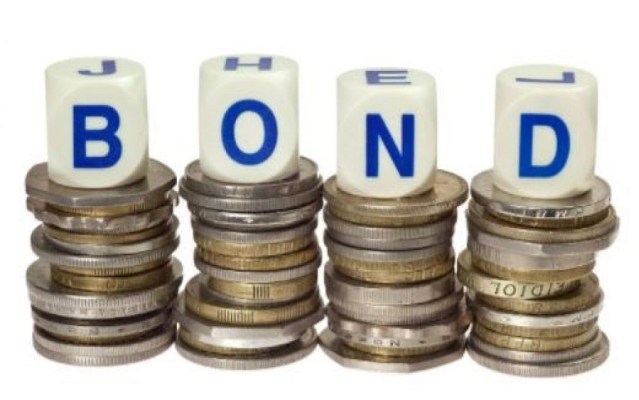 Kenya is considering issuing a sovereign green Diaspora bond in order to bridge the current infrastructure funding gap, an official said on Tuesday.

Ombara said that the bond would tap into the resources of Kenyans based overseas who traditionally send money which is mostly used for consumption.

“The Diaspora have indicated that they would like to be part of the economic recovery of Kenya through financing long term projects in exchange for profit,” Ombara said.

Ombara said that a study will also be undertaken to determine the amount of investor appetite in order to avoid under subscription of the debt instrument.

“We think that the bond will be appealing to the Diaspora because the yields will be similar to that of treasury bonds,” he noted.

Ombara added that the country had already put in place measures to make issuance of infrastructure and green bonds attractive through appropriate tax incentives.

According to Ombara, a committee has already been set up to identify public projects that qualify for green finance.
“We also have the local capacity to assess potential green projects in the country,” he revealed.

According to the capital market regulator, the bond was initially scheduled to be issued earlier in the year but was postponed due to the outbreak of the COVID-19 pandemic.

Ombara observed that discussions are ongoing to decide on whether the financial instrument will be a foreign denominated or local currency bond. 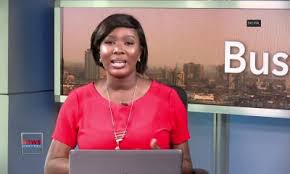 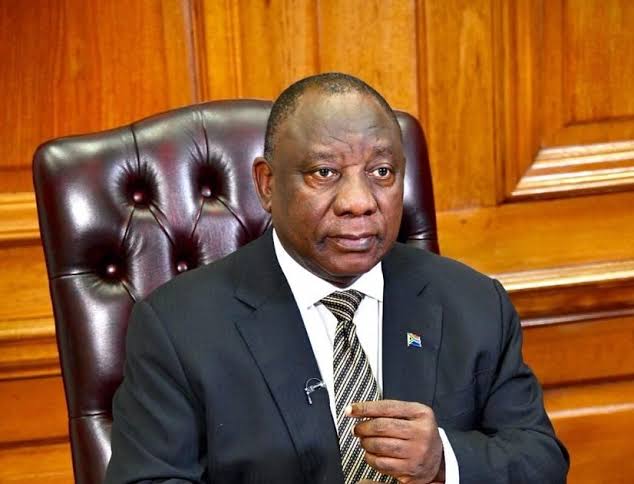 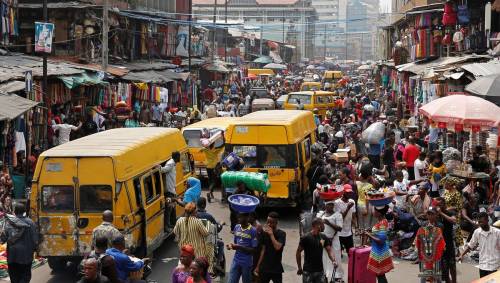