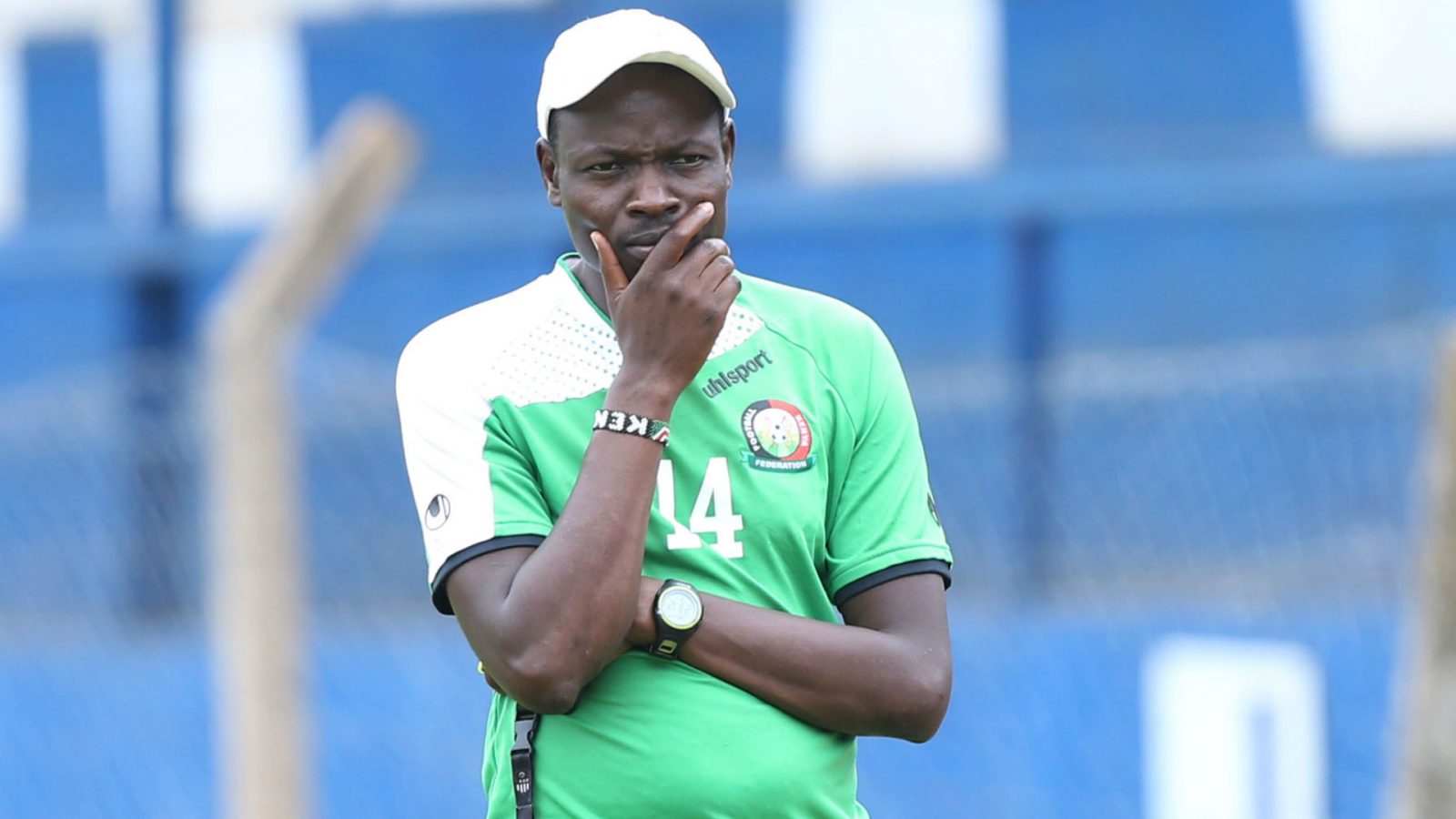 Kenya have named a strong squad for the Cecafa U-20 Championships fixed for Tanzania later this month.

The competition is slated for November 22 to December 6.

U-20 team Coach Stanley Okumbi’s squad largely features players who featured for the Kenya Under-17 team during 2019 Africa Under-17 Cup of Nations qualifiers and the Union of North African Federations (UNAF) Under-17 tournament in Egypt in 2019.

Rising Stars have been pooled in Group ‘C’ alongside Ethiopia and Sudan.

Group ‘A’ is comprised of hosts Tanzania, Rwanda, Somalia, and Djibouti, while Group ‘B’ will have Burundi, Eritrea, South Sudan, and Uganda.

The top teams in each of the three groups will proceed to the tournament’s semi-finals, alongside one best runner-up. 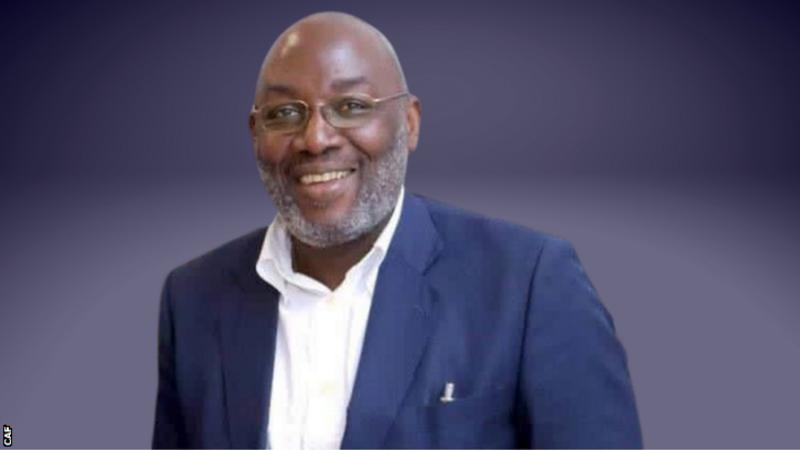 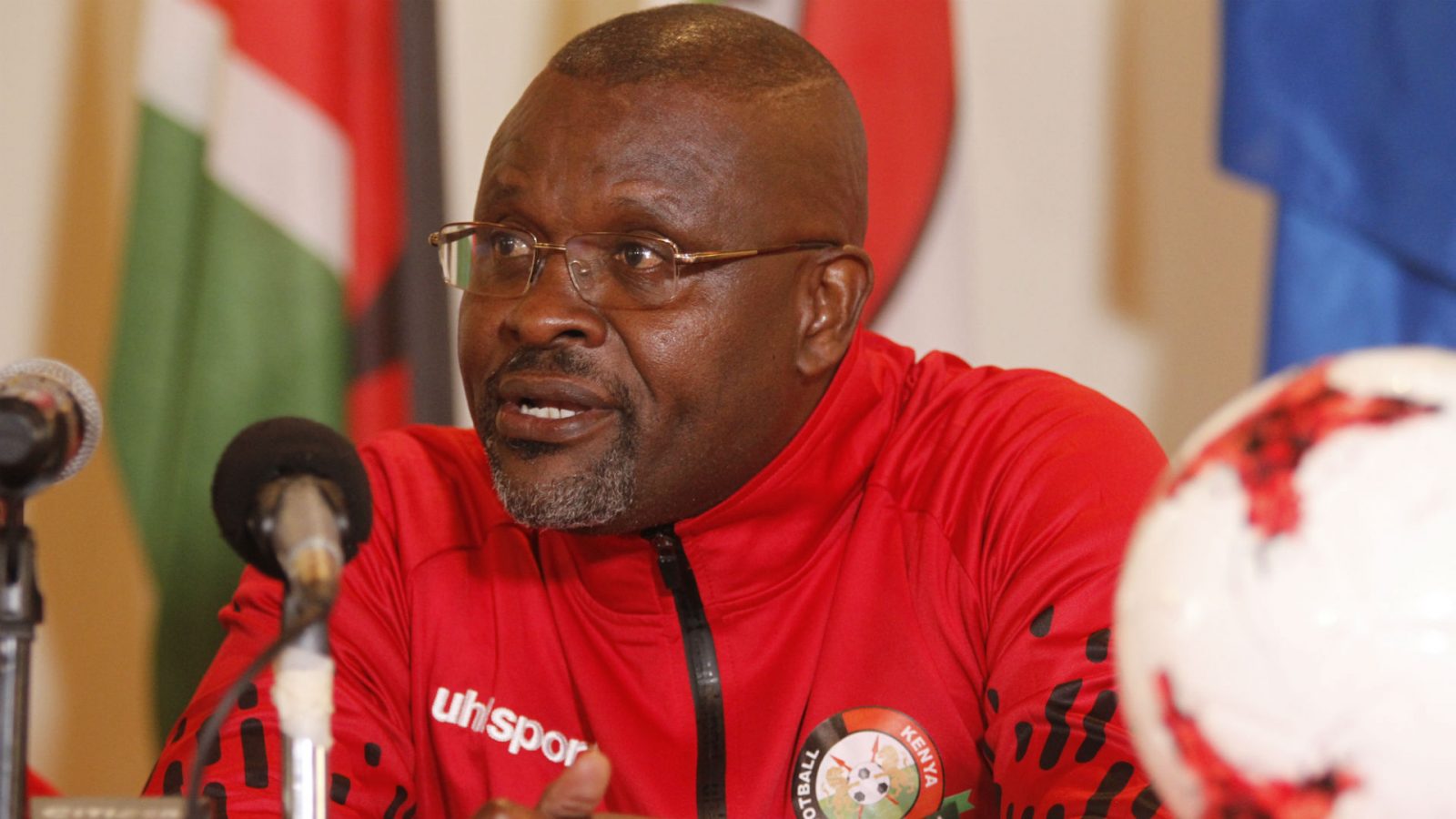 The coach of the Harambee Stars of Kenya, Jacob Mulee says he will not resign from his position even if the team fails to make it to the Africa Cup of Nations (AFCON) in Cameroon.

Mulee has been in charge of the team for two games, after taking over from Francis Kimanzi on a three-year deal. He was in charge of the 1-1 draw against Comoros in Kenya, and the 2-1 loss against the same team over the weekend.

With two matches left in the AFCON qualifiers, the Harambee Stars have had three draws and lost one so far.

Mulee was asked if he will resign if Kenya fail to make it to the AFCON finals, he said he has targets with the team and will work hard to achieve them unless he is sacked by the Football Kenya Federation (FKF).

“I have resigned before and it is not a problem but for now I have set myself targets, which I want to achieve with the team and so, for now, the days of resigning ended a long time ago and I will fight to achieve my targets unless FKF decides to sack me.” Mulee said.

“I love soccer, like every Kenyan, but we are not good enough to play [because our league is suspended], we must have our league back, and then we can talk on Kenya’s performance.

“We don’t have a league being played in the country [because of the Covid-19 pandemic] and it is affecting our national team’s performance, unless we start playing then I will keep using the players I tend to think are fit to play.”

Mulee also wants the Kenyan government and football stakeholders in the country to find a way to get fans to attend national team matches in the future.

“I think we as Kenyans should also put in place plans and know, ‘Yes, we have Covid-19’ but [we should] have the fans back to the stadium,” Mulee continued.

“All we need is to put tough measures in place and also plan on how to have fans back into the stadium [like other nations are doing], and you know Comoros did exactly that and they were granted permission by Caf.”

Kenya have three points in four games played in Group C. They are five points behind Comoros, and will play hosts to Egypt on March 22, 2021 before ending their campaign away against Togo on March 30, 2021. 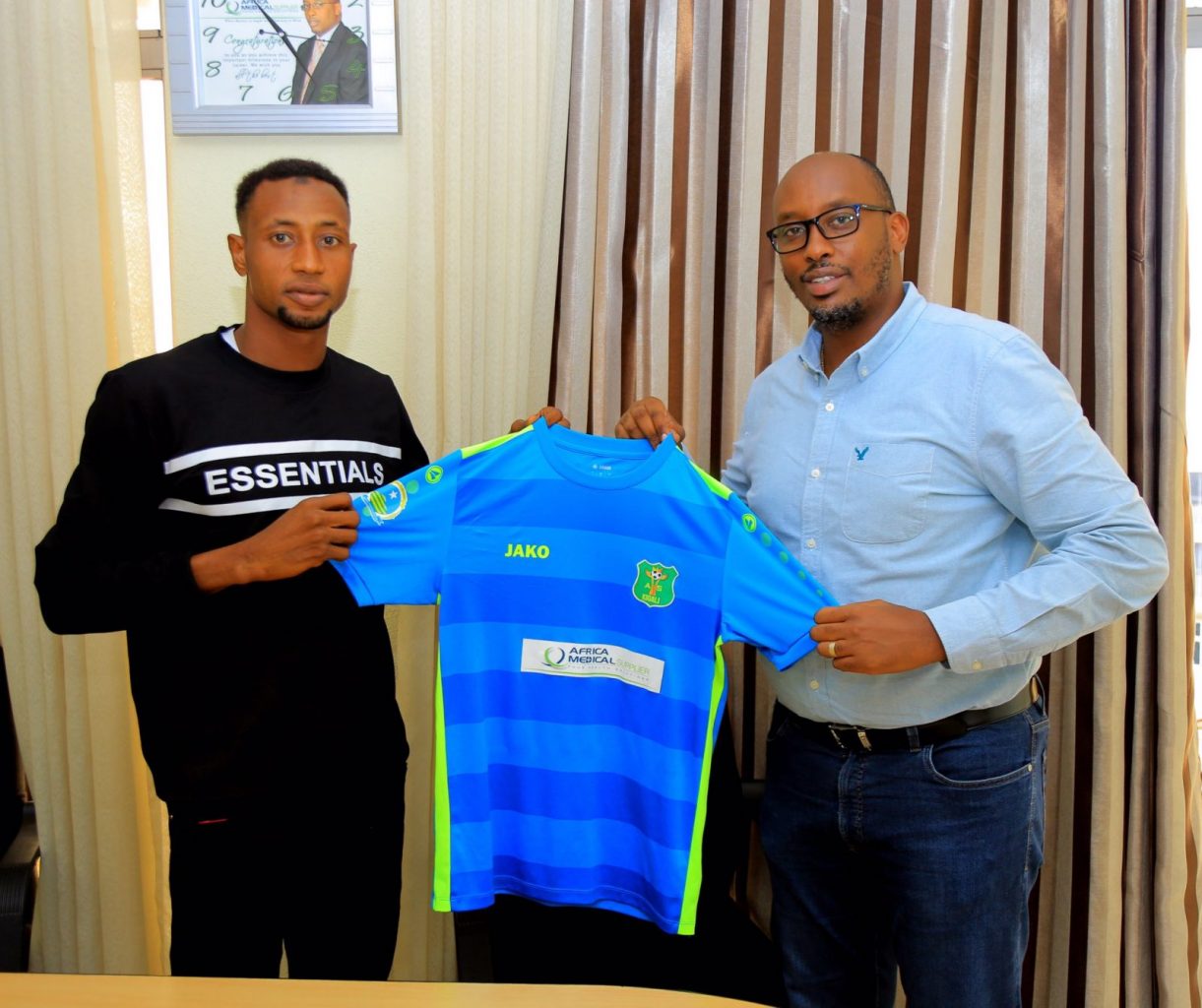 Nigerian striker, Aboubakar Lawal, has joined AS Kigali of Rwanda on a two-year deal following a successful trial.

Local reports said coaches at the Rwanda Azam Premier League club were impressed with the Nigerian who scored three goals in two friendlies.

Aboubacar scored two goals in his recent friendly against Interforce, scoring another goal in a 4-0 win over Vision.

After the Interforce match, Kigali coach Eric Nshimiyimana described Aboubacar as a good player who needed more games to get along with his teammates.

In August this year, another Rwanda Football League side, Musanze FC, signed Nigerian striker, Abbey Natty, from Gor Mahia of Kenya on a one-year contract.

Lawal, 21, joins Musanze from Kenyan league champions, having also played for Western Stima FC in 2012 and Muhoroni Youth FC in 2013.

Rwanda’s 2020/21 season is scheduled to get underway in December.