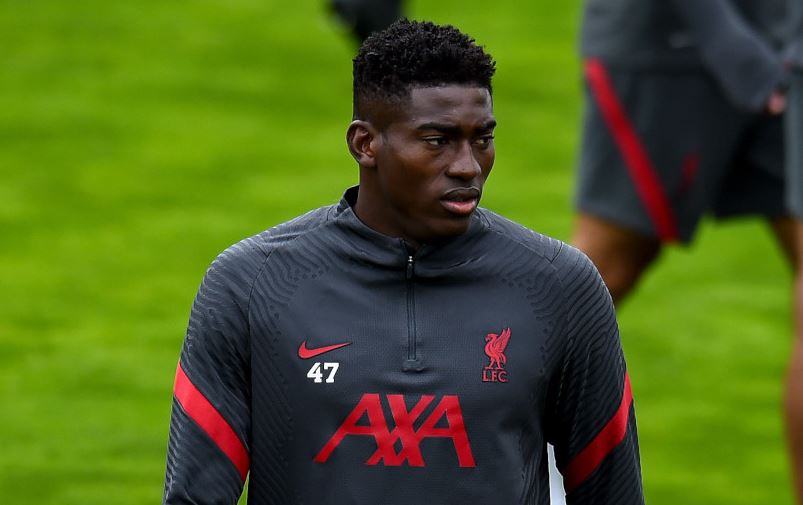 Nigeria international, Taiwo Awoniyi, has joined Bundesliga side Union Berlin on a year-long loan. Awoniyi, who is on…
byOlorunwa Lawal 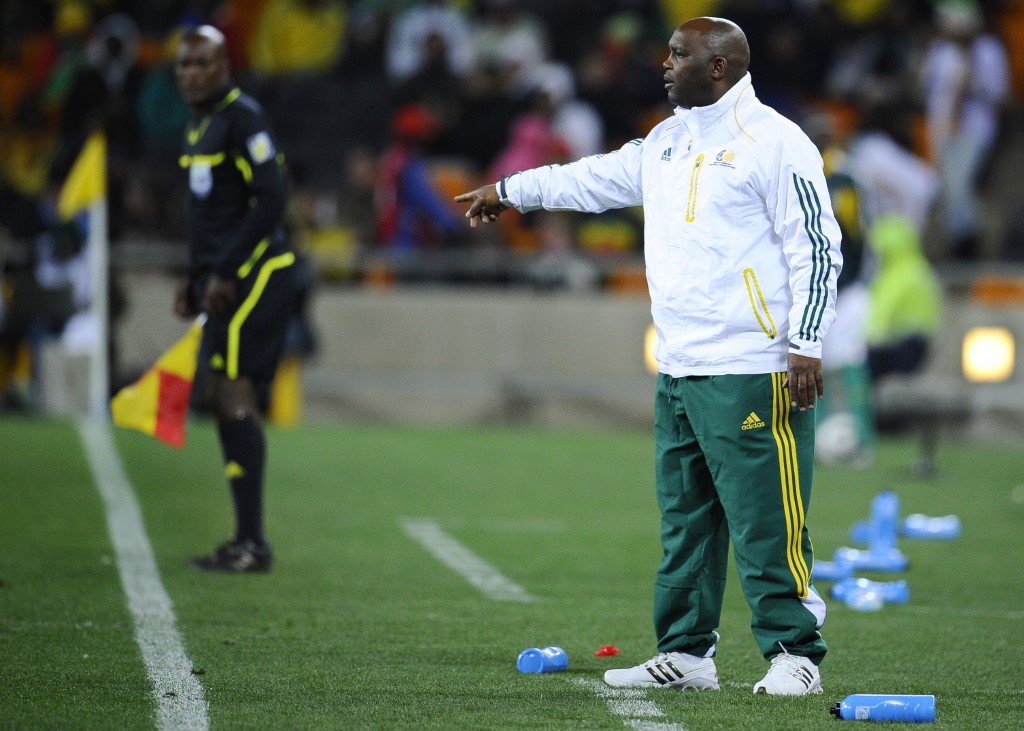 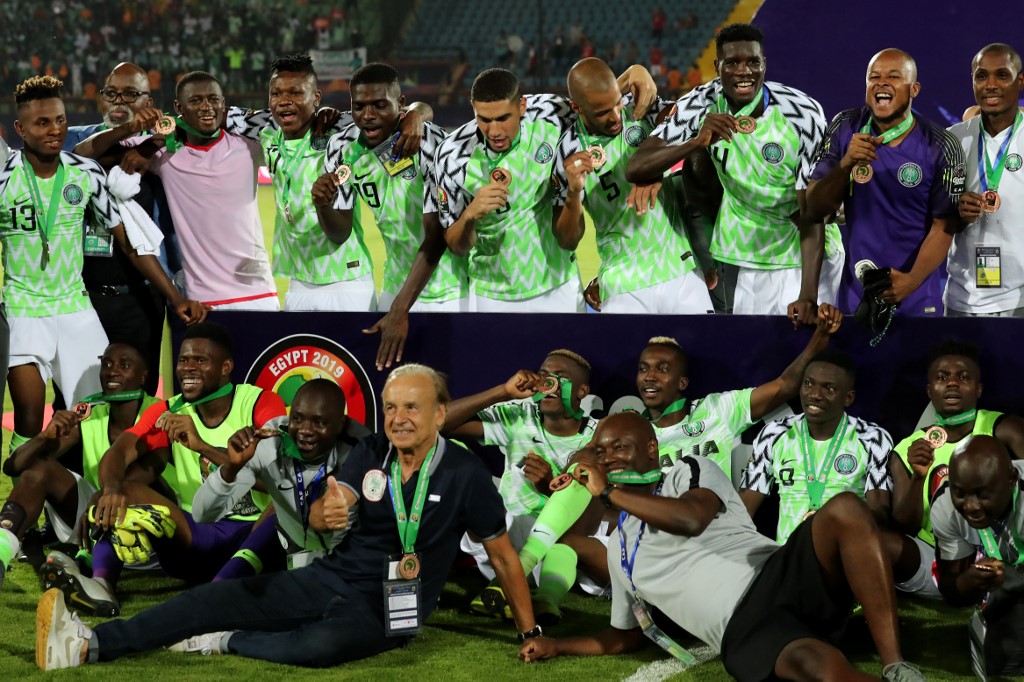