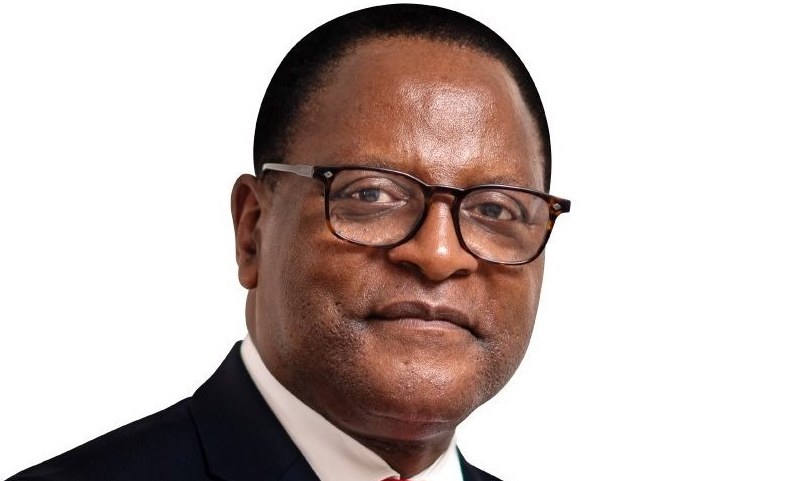 President Lazarus Chakwera of Malawi has made a u-turn on the one million jobs he promised Malawians while campaigning for office.

Chakwera who marked a 100 days in office on Monday said his administration can only employ 200,000 people.

He explained that the government could not create jobs on its own and needed the private sector’s help.

He said every entrepreneur needed to employ more people.

The one million campaign promise was a major talking point for the Tonse Alliance that was elected in a rerun presidential poll.

Critics have told local media that the alliance had no job creation plan and was just using it as a campaign strategy.

65-year-old Chakwera, who is also the East African country’s Minister of Defence, presented an audit of the first 100 days in office in the capital, Lilongwe.

The secretary to the cabinet, Zangazanga Chikhosi, outlined the initiatives approved by the cabinet to ease the cost of production for farmers.

Vice-President Saulos Chilima said the new administration is in the process of reforming public service to ensure improved service delivery.

He vowed to unite the country and fight poverty during his inauguration in June.

Chakwera of the Malawi Congress Party historically defeated incumbent Peter Mutharika with 58.57% of votes in a rerun election on 23 June 2020.

The country was bitterly divided in the run-up to this week’s election. But Mr Chakwera said those who did not support him had nothing to fear.

Chakwera, a Pentecostal preacher and former theology lecturer, said his role would be to unite and serve Malawians.

Related Topics:FeaturedJobsMalawiPresident Lazarus Chakwera
Up Next

Somalia’s President Farmaajo Urges US To Keep Troops In Country 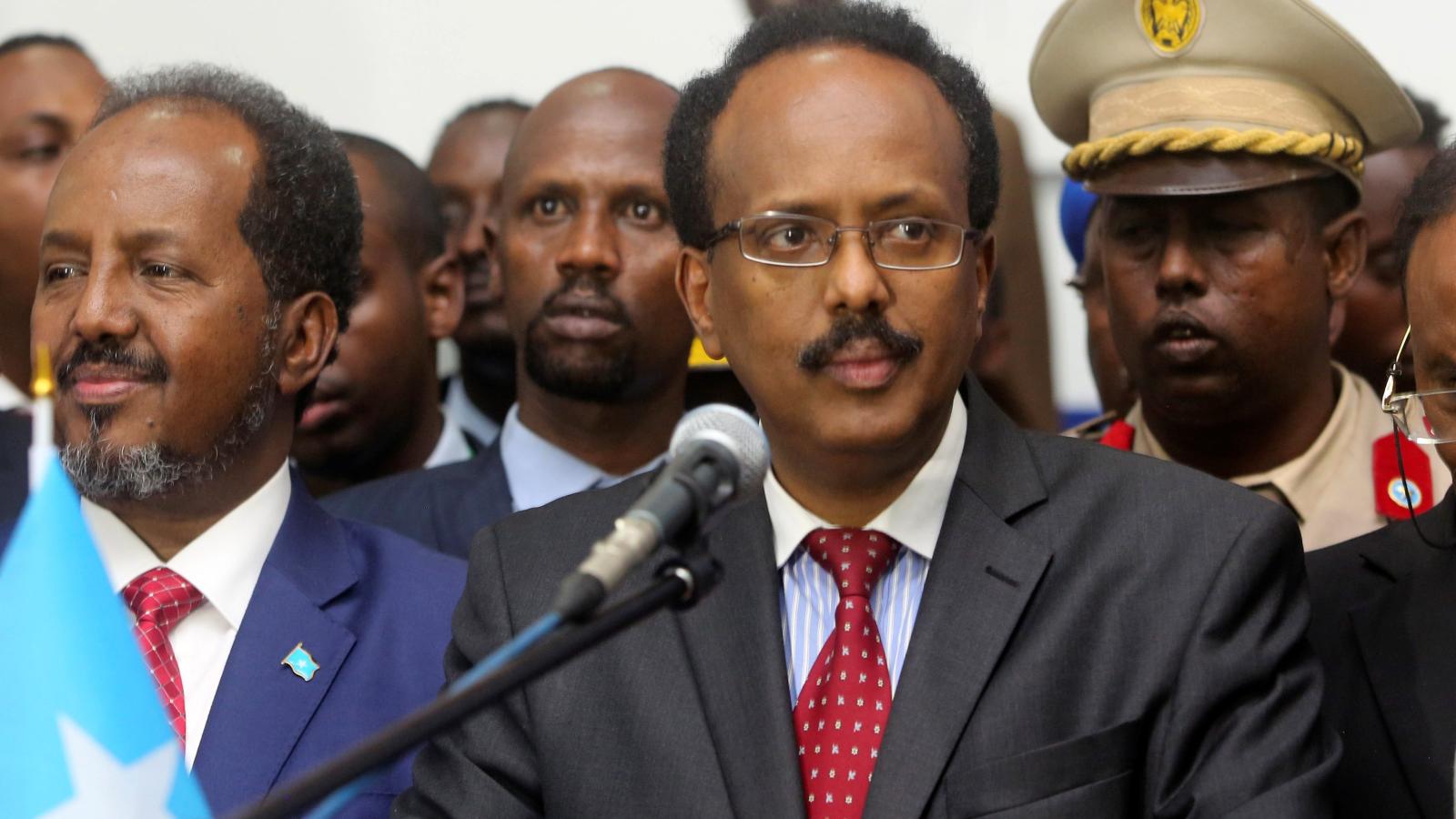 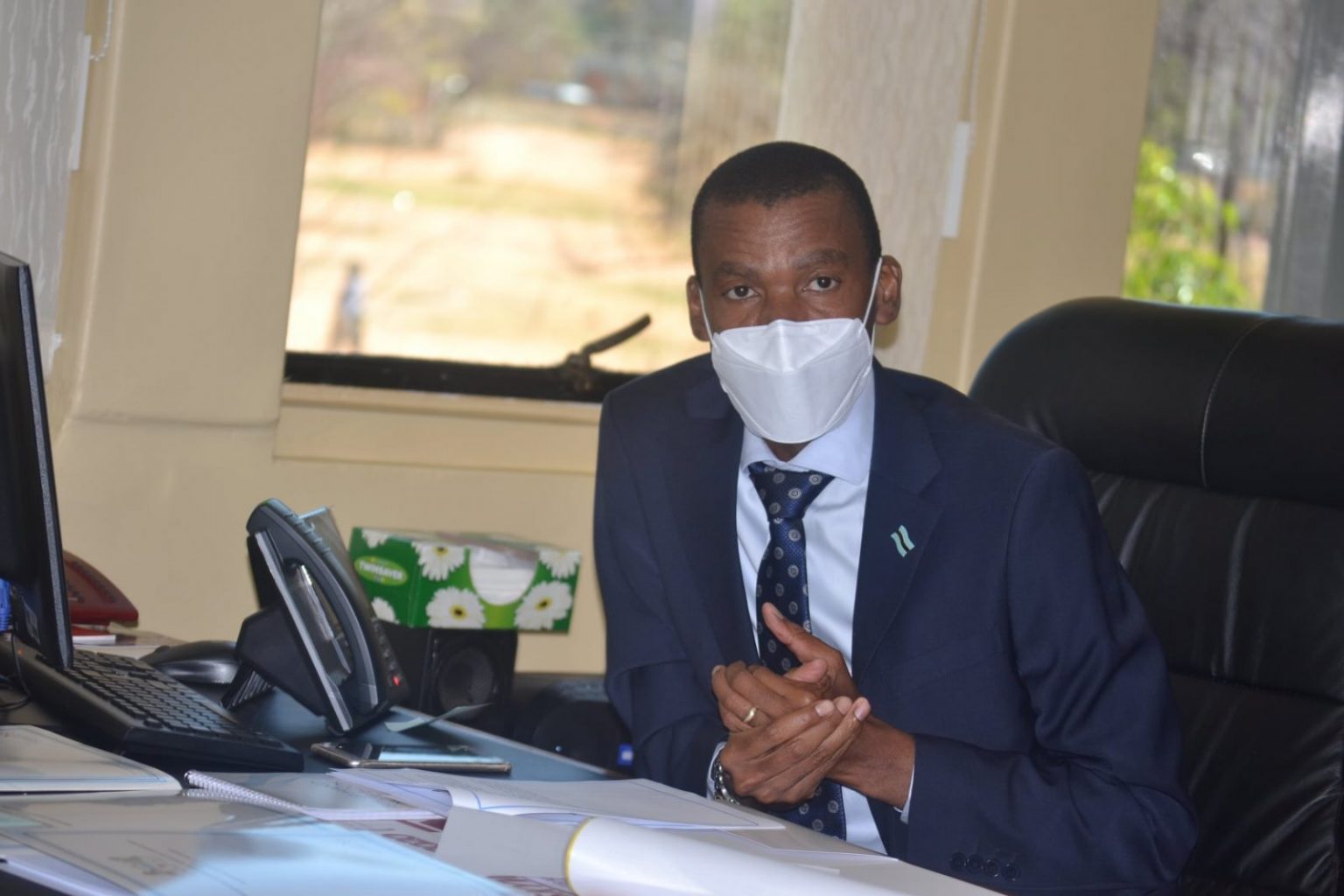 The Southern African Development Community (SADC) electoral observer mission will virtually observe the conduct of elections in Seychelles and Tanzania, an official has said.

Botswana’s Minister of International Affairs and Cooperation, Lemogang Kwape, who will be leading the two missions, disclosed this on Wednesday.

Kwape was appointed this week by President Mokgweetsi Masisi as the incumbent Chairperson of the SADC Organ on Politics, Defence and Security Cooperation.

“Our virtual observations will focus on the pre and post-elections periods which include the final stretch campaigns, voting day and the process of counting of the ballot papers,” said Kwape.

Seychelles will hold its presidential and national assembly elections from Oct. 22 to Oct. 24, while general elections of Tanzania will take place on Oct. 28.

Due to the COVID-19 pandemic and health protocols in the region, the observer missions will only consist of representatives from the SADC Organ Troika member states.

The member states including Botswana, South Africa and Zimbabwe as well as members of the SADC Electoral Advisory Council.

These representatives will be supported by the SADC Secretariat, according to a statement released by Ministry of International Affairs and Cooperation early this week. 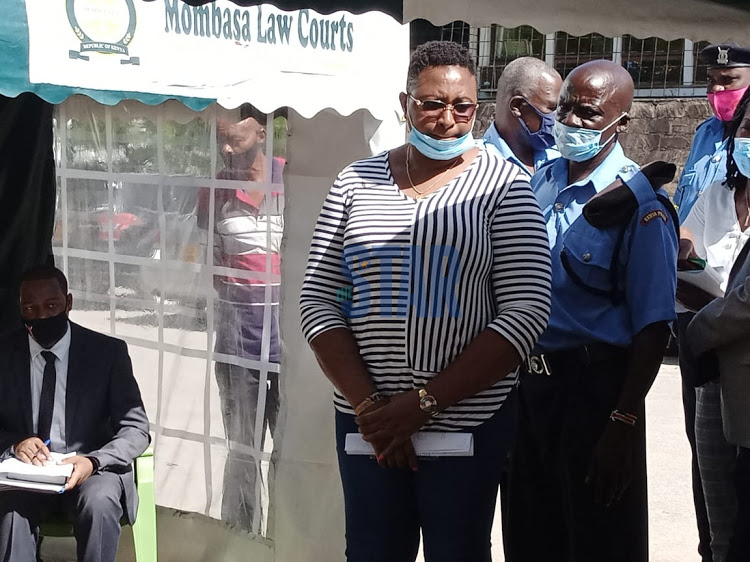 A Kenyan lawmaker will face prosecution on murder and assault charges over the killing of a man and injury of several other people during the Ganda Ward by-election in 2019.

The East African country’s Office of the Director of Public Prosecutions (ODPP) approved the charges against Malindi Member of Parliament, Aisha Jumwa, on Wednesday.

The lawmaker will be charged alongside her aide, Geoffrey Okuto Otieno.

The two are now set to undergo mental assessments next Wednesday before being charged in court.

The incident occurred after Jumwa reportedly stormed a meeting of ODM agents at a house belonging to Reuben Katana, the ODM candidate and eventual winner of the by-election.

Jumwa allegedly demanded to know why such a meeting would be held at night after the campaign period had lapsed.

A scuffle ensued between her supporters and those of the candidate and the police fire teargas. One person was shot dead and several others injured.

Gumbao Jola, 48, died upon arrival at Malindi General Hospital. He was Katana’s uncle.

MP Jumwa was on October 16, 2019 arrested at her home in Kakuyuni, Malindi, over the incident before later being released.

Ms Jumwa denies being involved in the murder.

She says she was at the scene of the scuffle but insists she left, on the advice of the police, before the fatal shooting.

The murder charges come a few months after Jumwa was freed on Sh5 million bond after pleading not guilty to six counts of money laundering, acquiring proceeds of a crime, conflict of interest as well as fraud.

Jumwa, alongside six other people and a company, was accused of defrauding the Malindi CDF of Sh19 million.

The money was allegedly misappropriated during the construction of a school building.

She faced two charges of acquiring proceeds of a crime.

The legislator is also accused of money laundering by unlawfully disposing of funds received from the NG-CDF by concealing the two transactions.