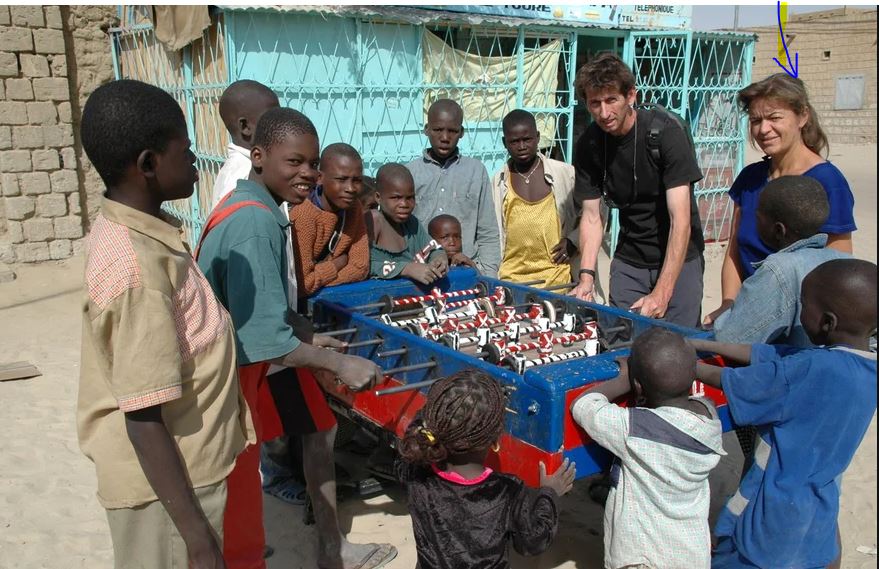 Stockli, who settled in Mali in 2005 was first kidnapped in 2012 by the jihadist group Ansar Dine and later freed after nine days in captivity. In January 2016, she was abducted again.

On Friday, authorities in France informed their Swiss counterpart Stockli was dead.

She was said to have been killed last month.

It is believed that the French authorities got the information from a recently released abductee, Sophie Pétronin. 75-year-old Petronin, also an aid worker in Mali, was abducted in the West African country in 2016 and released on 5 October 2020. She arrived in France yesterday to the welcoming arms of her family and the French President Emmanuel Macron.

“It was with great sadness that I learned of the death of our fellow citizen,” says Federal Councillor Ignazio Cassis.

“I condemn this cruel act and express my deepest sympathy to the relatives.”

The exact circumstances of the killing of the Swiss hostage are currently still unclear.

Switzerland demands handing over of Stockli’s remains, the statement said.

The Swiss authorities, under the direction of the Federal Department of Foreign Affairs (FDFA), are making every effort to find out more about the circumstances of the killing and the whereabouts of the remains, it added.

The statement read in part, “Switzerland will make every effort to preserve the remains of the Swiss hostage. To this end, the FDFA will also approach the transition government in Mali. Interdepartmental task force in action Together with the relevant Malian authorities and with international partners, the Swiss authorities have worked over the past four years to ensure that the Swiss citizen is released and can return to her family. Members of the Federal Council have personally and repeatedly lobbied the relevant Malian authorities for her release. An interdepartmental task force under the leadership of the FDFA was deployed. The task force included representatives of the FDFA, the Federal Office of Police (fedpol), the Federal Intelligence Service (NDB) and the Federal Prosecutor’s Office. In addition, the authorities were in constant contact with the victim’s family.” 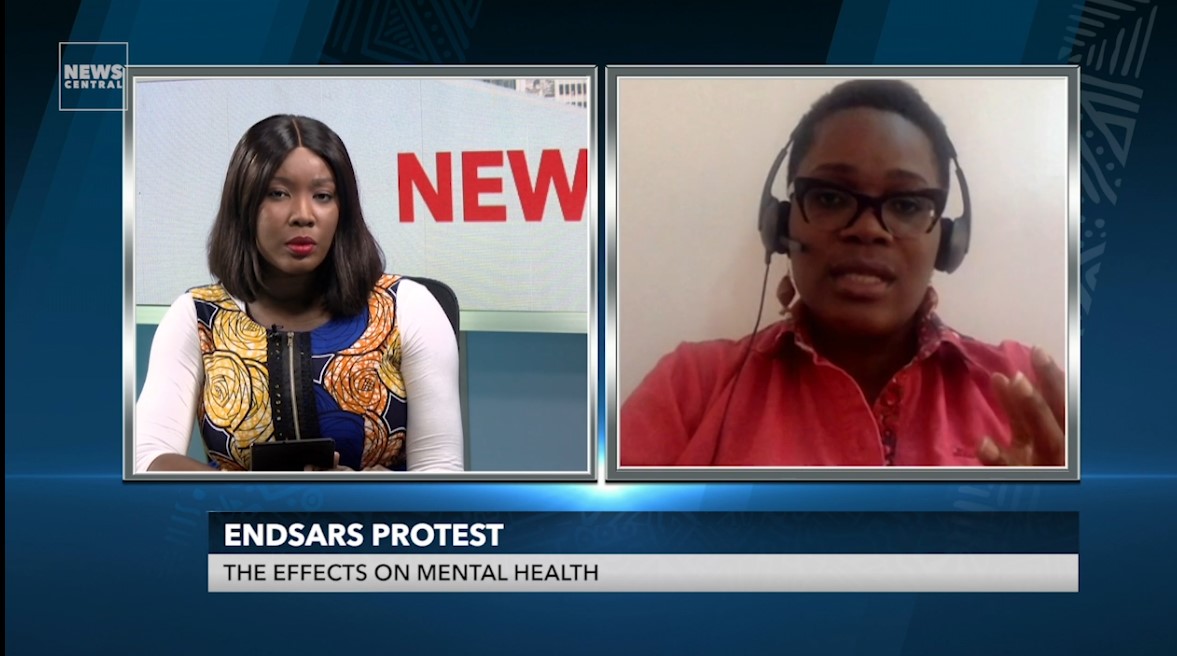