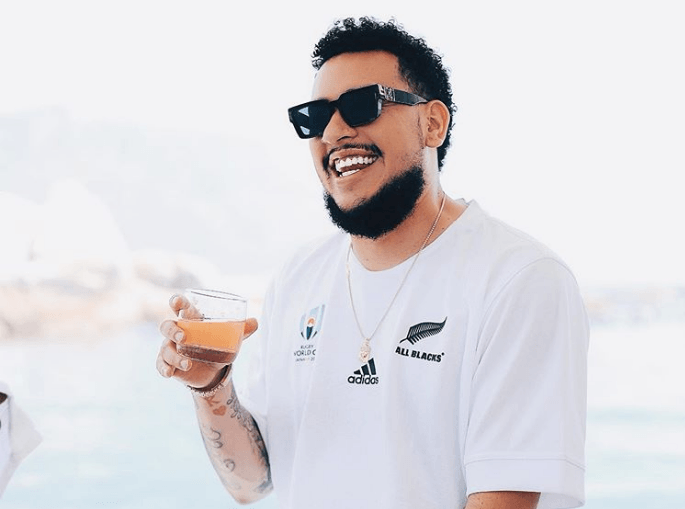 Africa is a continent overflowing with a whole lot of Handsomely fine men. A lot have ventured into the entertainment world. Meet just a few of Africa’s jaw dropping handsome celebrities.

Mohamed El Bably is an Egyptian model best known for his poise and handsomeness which if we may add is worth more than a second glance.

Enyinna Nwigwe is a Nigerian actor and producer. He is best known for The Wedding Party, Black November, and Black Gold. While in university, Nwigwe began his career as a runway and print model before transitioning to acting. He made his professional film debut in the 2004 film Wheel of Change (directed by Jeta Amata). He now travels between Los Angeles and Nigeria to work.
In 2017, News of Africa named him #1 in the 12 Sexiest Nollywood Actors of that year.

Nicholas Munene Mutuma is a Kenyan Actor, Producer, Television/Radio host, and Corporate Emcee. He has been working professionally since 2008. In 2016, Mutuma landed the role of Tomide in the hit Nigerian online series ‘This Is It’ Created, Written and Directed by LowlaDee (Dolapo Adeleke). The room/com follows the first year journey of the young, clueless newlyweds, Tomide (Nick Mutuma) and Dede (Chiagoziem Nwakanma). This Is It began airing 13 September 2016 on LowlaDeeTV’s YouTube Channel and airs across African broadcast stations. Nick Mutuma is widely praised for his performance in the critically acclaimed ongoing series. The second season premiered on 26 September 2017. This Is It received an AMVCA Nomination 2018 for Best TV Series.

Mutuma was ranked on Actors.co.ke as the second among the “top ten sexy actors in Kenya”, he second on the “Top ten Kenyan male actors” by mwakilishi.com and sexiest Kenyan man by homeboyzradio website. In 2013 he was the highest-paid actor in Kenya.

Joseph van Vicker, born August 1, 1977 and better known as Van Vicker, is a Ghanaian actor. He received two nominations for “Best Actor in a Leading Role” and “Best Upcoming Actor” at the Africa Movie Academy Awards in 2008. Vicker was born to a Ghanaian/ Liberian mother and a Dutch father. His father died when he was six years old.

He has often cited in interviews that he considers himself a global citizen as he was raised all over the world by his mother. Due to the early death of his father, Vicker has stated that he is very close to his mother and considers her his hero.
Vicker attended Mfantsipim School, along with fellow actor Majid Michel. Van Vicker is arguably one of the finest actors in Ghana.

Kiernan Jarryd Forbes, known professionally as AKA, is a South African rapper, singer, songwriter, record producer and entrepreneur. Born and raised in Cape Town, Western Cape, Forbes gained significance after releasing his single “Victory Lap” which was released from his debut album, Alter Ego (2011) Forbes continued his success by releasing studio albums which include Levels (2015), Touch My Blood (2018), and the collaborative album, Be Careful What You Wish For alongside Anatii (2017).
In April 2018, Forbes alongside vodka brand Cruz launched the watermelon-flavoured drink with his initial on the bottles. That same month, Forbes was featured as a special guest on WWE Live events which were held in Johannesburg and Cape Town. As for 2019, he was the roastee for the Comedy Central Roast special.
Asides doing great in his career, AKA is also known for his jaw dropping good looks which visibly explains his history with women.