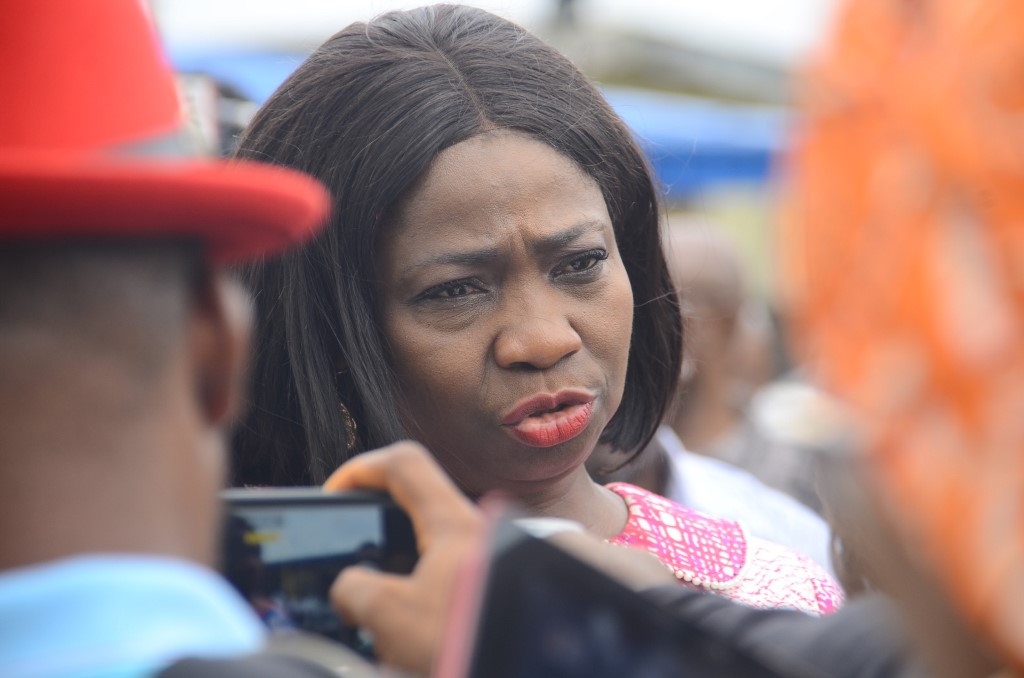 Nigeria is demanding justice for it national that was burnt to death in Tripoli, Libya on 7 October 2020.

The Nigerian, whose identity has not been released pending investigations, was killed when some three Libyans allegedly stormed a factory, brought him out, bathed him with gazoline and set him ablaze.

Reacting to the killing, Abike Dabiri-Erewa, the Chairman/CEO, Nigerians in Diaspora Commission (NiDCOM), on Thursday, met with the Libyan Ambassador to Nigeria, Ayad Attayary, in Abuja and demanded justice to the deceased.

The NiDCOM Chief stressed: “all we want is justice to ensure that the perpetrators are brought to book”.

Responding, the Libyan envoy gave assurances of an open and transparent Libyan legal system where justice is served on the three alleged killers.

The Libyan authorities have announced the arrest of three Libyans who are suspected to have killed the Nigerian migrant worker by setting him on fire.

The act has been condemned by the International Organisation for Migration, the United Nations and the Libyan Interior Ministry.

Also, the United Nations has also described the killing of the Nigerian man as another senseless crime against migrants in the Country.

However, the full identity of the Nigerian man has not been made known as investigations and interrogations of the suspected attackers who are in custody is still on.

The Libyan Country Chief for the International Organization for Migration (IOM), a UN migration agency, Federico Soda, said that those responsible for the crime must be held accountable.

Early reports revealed that the thee Libyans on Tuesday stormed a factory where African migrants are working, held the victim, and poured petrol on him and set him on fire with no clear motive for the shocking crime.

According to the IOM, there are about half a million migrants in Libya, with some of them having worked in the oil-producing country before it descended into chaos and warfare.

The IOM and the United Nations High Commission for Refugee (UNHCR), have both repeatedly said that Libya should not be classified as being safe for migrants. 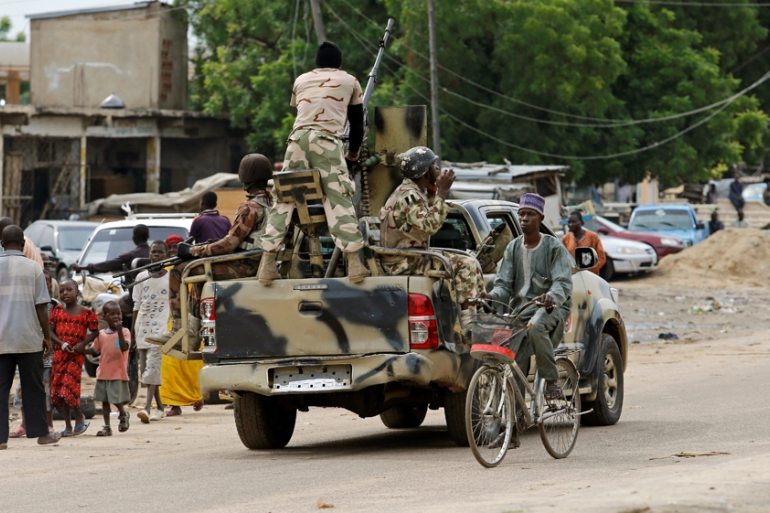 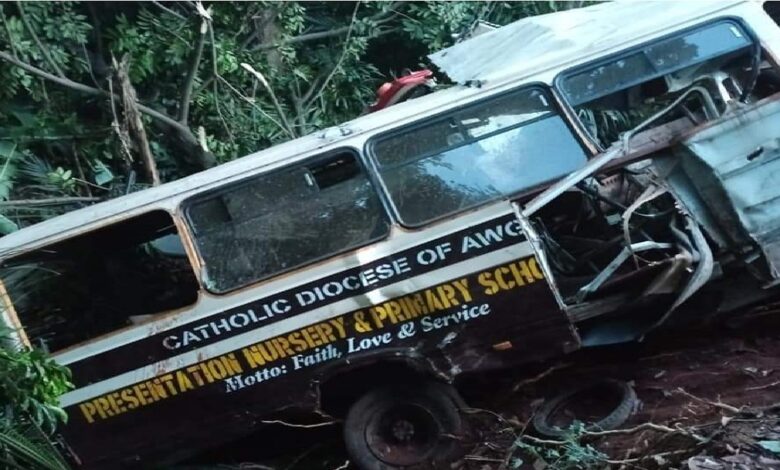