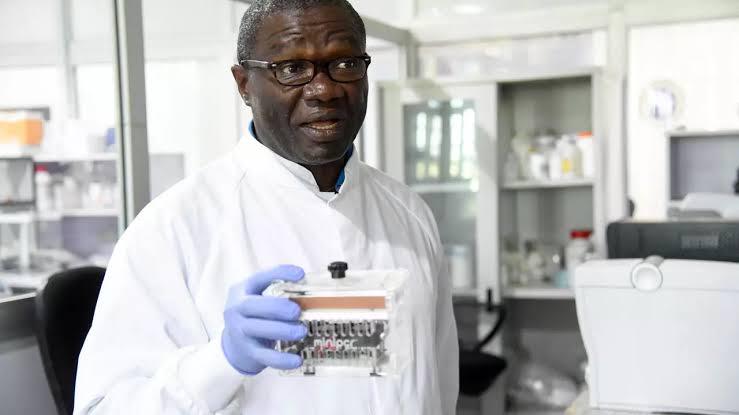 Dr. Christian Happi, a molecular biology researcher at the African Centre of Excellence for Genomics of Infectious Diseases (ACEGIID) has said that the new strain of the SARS COV-2 discovered in Nigeria may not be the reason for spike in cases.

Dr. Happi discovered the new strain alongside members of his team but said it’s yet to be identified as the main driver of Nigeria’s rising incidences.

He said the variant was found in two of the 200 samples collected between August 3 and October 9.

He added that while scientists are on a rush to find the characteristics of the new strain, they must be careful to avoid extrapolation of the visible effects of the strains in South Africa and Britian on the Nigerian strain.

“We have no idea, no evidence to say that this variant is linked to the spike we are seeing in Nigeria or not,”

Also confirming that the new strain may not be transferred from foreign countries, he said he thinks it was found “within Nigeria, I don’t think it was imported from anywhere,”

Happi also warned against the extrapolation of reactions to the disease amongst a population to another population, citing Africa’s relatively good response to COVID-19 as an example.

“A lot of the models drawn at the onset of the pandemic, all got it wrong,” he said.

“They were saying by now that a third of the African population would be dead. So people need to think,” he said.

“It is very wrong to assume models based on knowledge that are not accurate or on assumptions that are dependent on data obtained from Europe or the US and transpose it to a continent like Africa — we are genetically different, we are immunologically different.”

Africa has recorded over 2.6m cases and more than 60,000 people have died as a result.

US Warns Americans to Avoid Hotels, Restaurants in Burkina Faso over Terrorists Threats 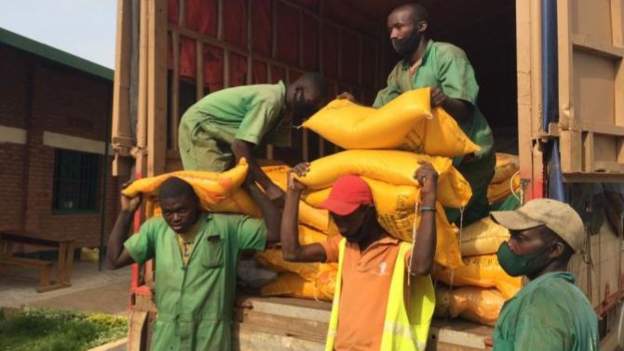 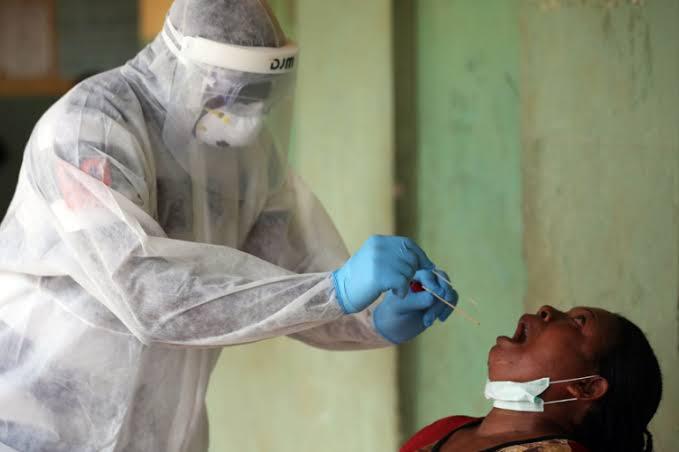 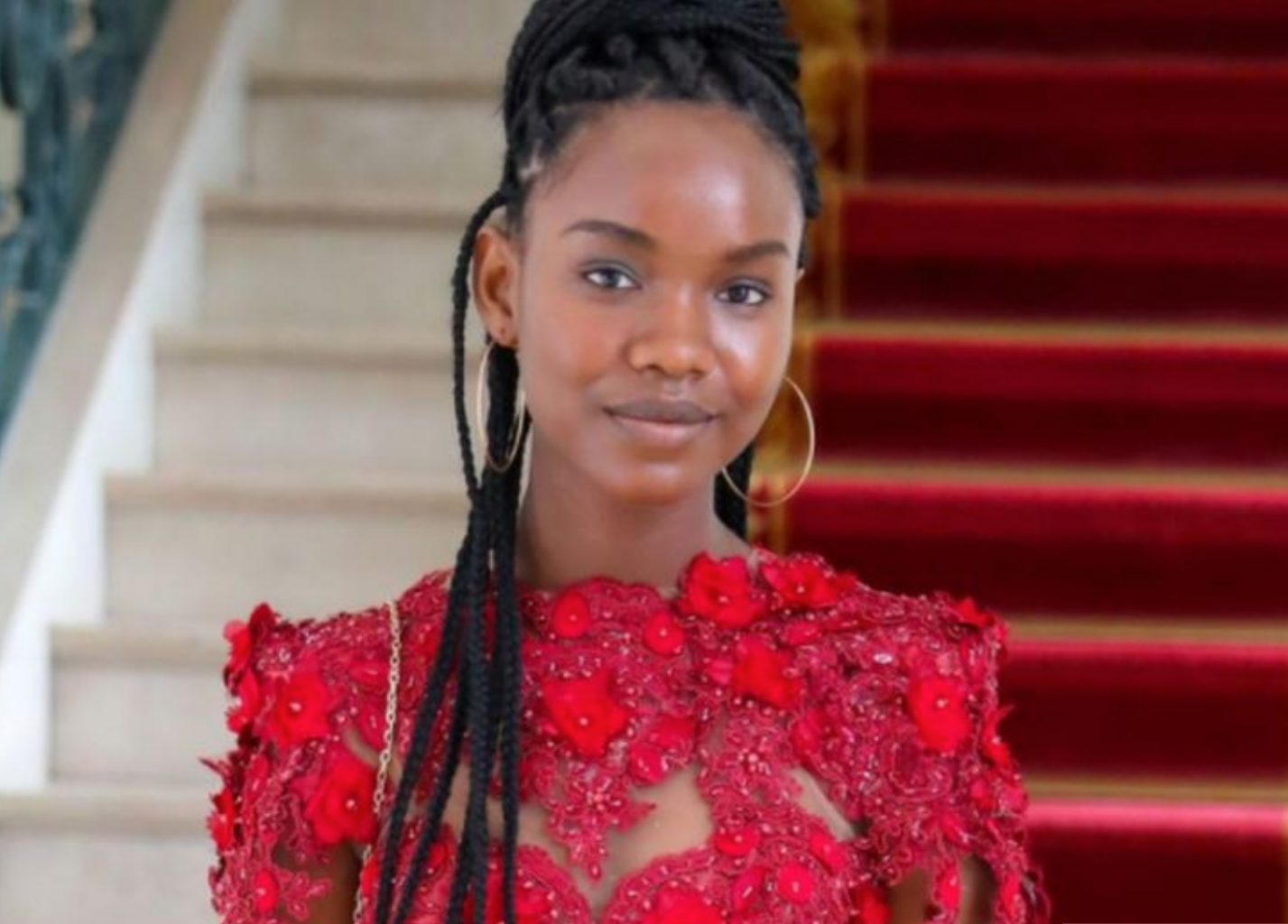