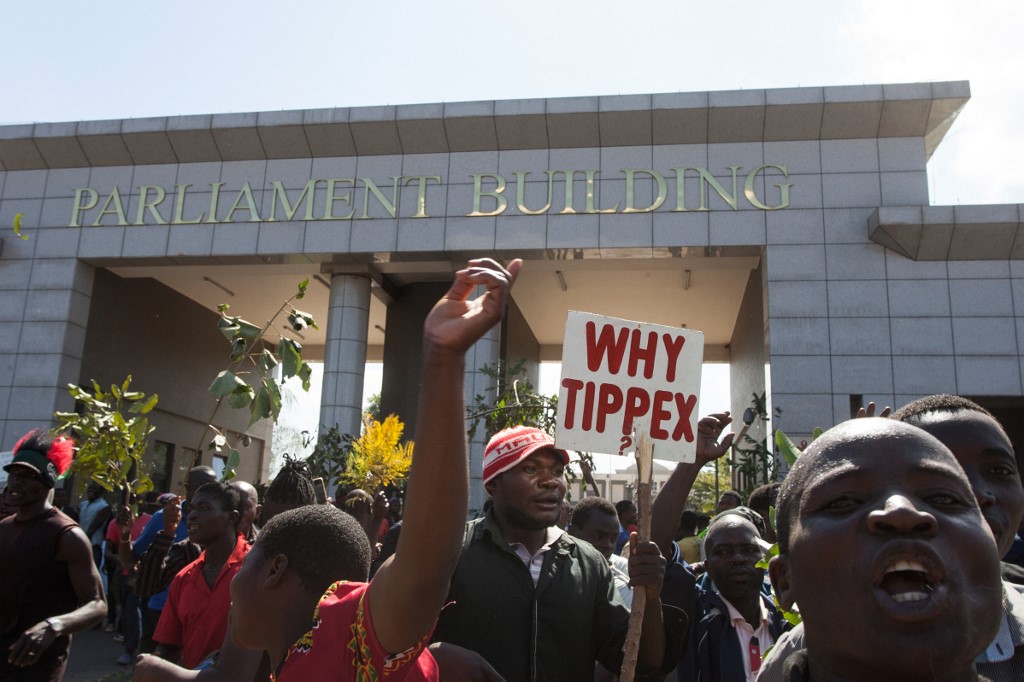 Demonstrators attempt to access the parliament building as thousands of opposition parties supporters participate in a protest march in the capital Lilongwe.(Photo by AMOS GUMULIRA / AFP)

Police and protesters clashed in three cities in Malawi on Thursday during countrywide demonstrations over the disputed result of last month’s presidential election.

In the biggest rallies since the vote count was announced, police used teargas to disperse protestors who tore down billboards of re-elected President, Peter Mutharika.

Thousands of protesters gathered in the capital Lilongwe, in the commercial centre Blantyre and in the third city of Mzuzu at protests that called for the head of the Malawi Electoral Commission to resign.

In Blantyre, marchers were stopped by police using tear gas as they approached the commission’s headquarters, according to AFP reporters.

“Malawians are very angry with the manner in which the management of the election results were conducted and we want everyone involved in the injustice to resign and get out,” Chakwera said.

Chakwera alleges he was robbed of victory in the May 21ballot, which an official count showed he lost by just 159,000 votes.

“We continue to deploy police officers both on foot and vehicle patrols, in all strategic places in towns, cities and rural areas,” police said in a statement.

The election was marred by allegations of fraud, including that many results sheets were altered using correction fluid.

The two main opposition parties have challenged the vote outcome in court, with judges due to rule on Friday on whether or not to dismiss the case, as requested by Mutharika.

“A significant section of Malawi’s society is disgruntled and does not want the current government. It’s a divided country,” Malawian political scientist Michael Jana, who teaches at the University of Witwatersrand, told reporters.

On Wednesday, protestors blocked the main route into Lilongwe as Mutharika was due to arrive from Blantyre, forcing him to use another road. 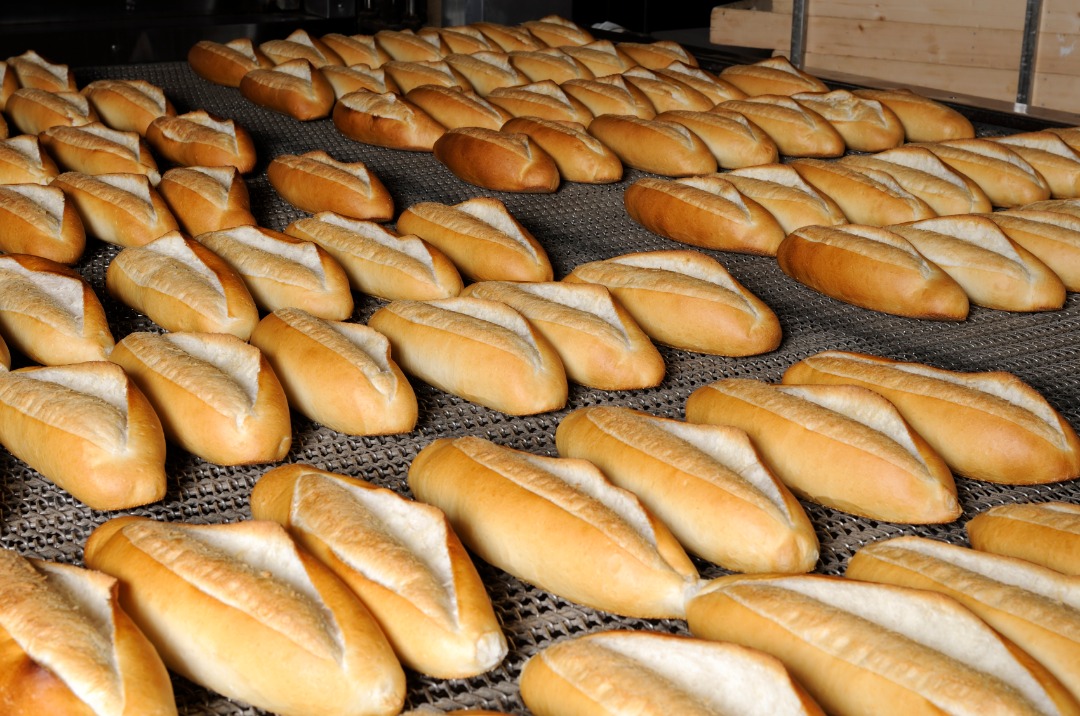 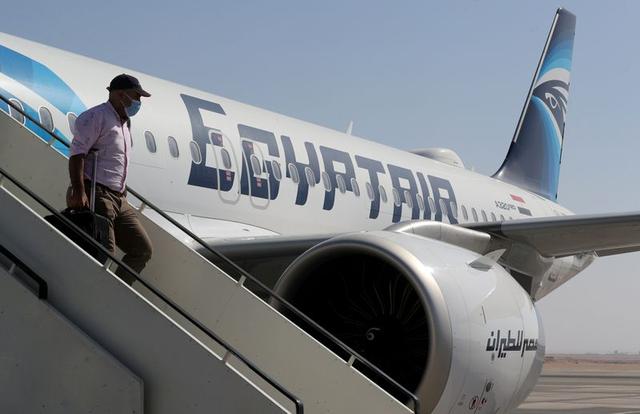 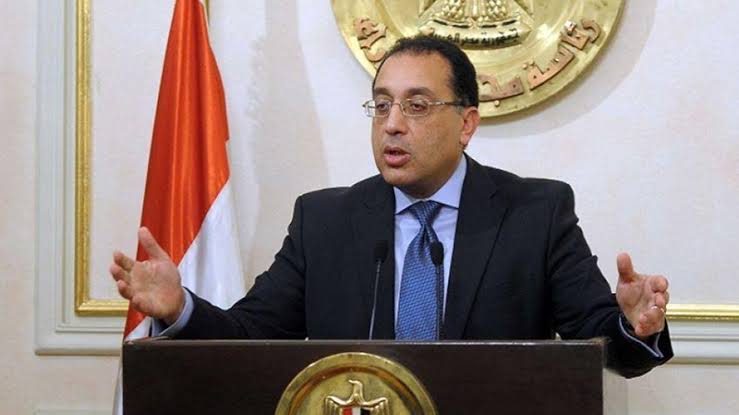 Madbouly disclosed this when he addressed the 568 member House of Representatives on Monday.

In September, the country’s petroleum minister, Tarek El Molla, said that in 2020, Egypt imported just 3.5 million tonnes of gasoline for $1.5 billion, compared to 10 million tonnes in 2016.

“By 2023, God willing, Egypt will reach total petroleum self-sufficiency. We will not be importing petroleum products produced in other countries,” Madbouly said.

The prime minister added that in 2020 the country had signed 26 geological survey contracts with combined investments of almost $11 billion.

“We have reached a total gas self-sufficiency and meet the local market’s demands in various areas,” the official stressed, adding that the gas production had increased by 28 per cent.

According to Madbouly, the government has also managed to fully implement its economic reforms package and lowered the budget deficit from 10 to 7.9 per cent.