Google has released the names of the ten most searched people in Nigeria this year 2020 and we are not surprised by some of the people on the list as they made headlines.

America’s President-elect Joe Biden is the top on the list.

Nigerian singers Rema and Naira Marley are the second and third people on the list respectively.

Azeez Fashola, popularly known as Naira Marley, is a rapper and singer, known for his witty Yoruba rap lyrics laced in the idiom of Lagos street life. He also made Google’s Top 10 Trending people in Nigeria for this year, coming in as number three. This year, during the lockdown, Naira Marley was arrested for breaking  coronavirus lockdown rules when he travelled to the capital, Abuja, for a concert. He pleaded guilty and was fined 100,000 naira ($258; £197).

Rahmon Abbass, commonly known as Hushpuppi is a Nigerian based in Dubai, who was indicted in fraudulent activities. He was arrested by Dubai Police and extradited to the United States. Also known as Instagram Big Boy, Hushpuppi was arrested in June of this year by Interpol in Dubai for fraud.

It was reported that he laundered the sum of N13.5bn ($35m) meant for ventilators to treat Native Americans during the coronavirus pandemic.

Big Brother Naija 2020 lockdown season housemate, Laycon who emerged as the winner of the reality show, having defeated Dorathy, Nengi, Vee and Neo to clinch the coveted grand price in the ‘lockdown edition of the show, made Google’s list of the most searched persons in Nigeria.

Rahama Sadau was also listed for the controversial dress she wore. Many fans felt the pictures were offensive to the conservative Northern Nigerian society and to Islam, Sadau’s religion. The publication of the pictures generated a heated debate among her fans, with one of the pictures becoming the talking point.

In the picture, the actress wore a stylishly blended dress with an open back trimmed to fit her buttocks.

Many fans lashed at the actress over the dress, resulting in a heated debate among them on her social media pages. A lot of people who did not know the actress prior to this, began to do their research as to who she was.

Singer Omah Lay is the seventh on Google’s list. Omah Lay is a budding Nigerian independent artiste that struck limelight early this year (2020). He first gained prominence in 2020 after his debut single ‘You’ went viral, while Maryam Sanda, the woman who was sentenced to death for killing her husband, was ninth on the list.

This list was another bragging right for the lockdown star Laycon and his fans “the Icons”. The Lockdown star beat Wizkid, Davido and Burnaboy. 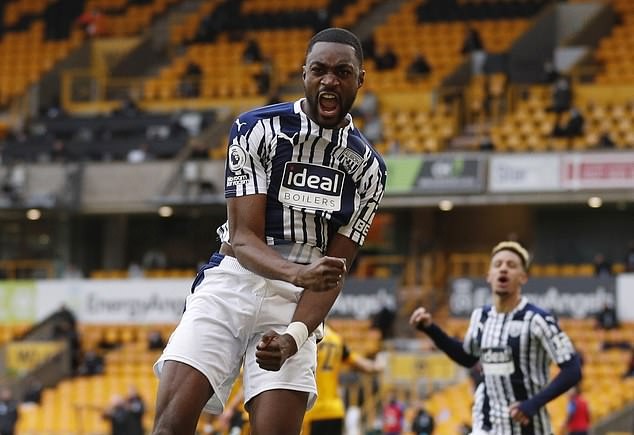 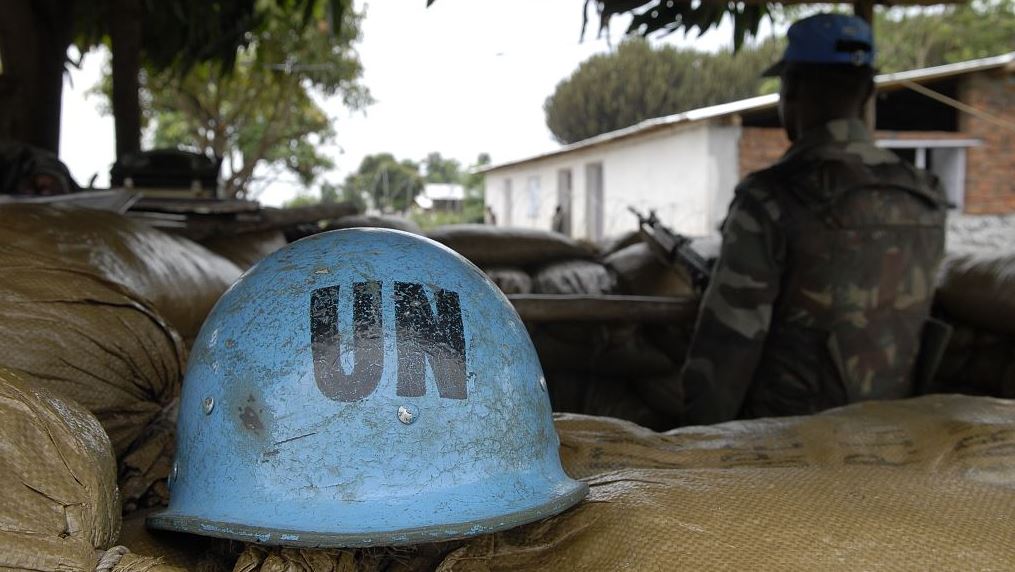