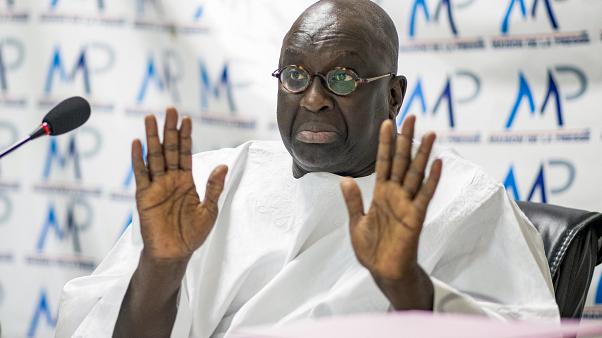 Papa Massata Diack, the son of the disgraced former International Association of Athletics Federations (IAAF) President, Lamine Diack, has reacted to the jail term slammed on him in France.

Reacting to the sentence, Papa Massata told French authorities they will have to send special forces to Senegal if he is to serve the jail term.

“They can send special forces to pick me up,” he brazenly asserted on Monday as he continued to protest his innocence.

The Senegalese is at the centre of corruption probe that now spans Europe, Asia and the Americas, and includes the awarding of the 2020 Olympic Games to Tokyo and the 2016 Games to Rio de Janeiro.

Papa Massata refused to leave Senegal for the trial, claiming the French court had no jurisdiction as the alleged crimes took place in Russia, Qatar, Senegal, Japan and Turkey.

He was sentenced in his absential.

Since last week’s verdict, his lawyers in Senegal have said he was denied a fair trial and would appeal.

He further warned that his father could reveal some hidden truths in the world of sports administration should he wish to speak.

“I’m not afraid to say that there is racism in this story,” Papa Massata, who was banned for life from athletics in 2016, ventured on Monday.

“Let me tell you now: I will react to any disclosure published in the press, because I also know things. The day Lamine Diack speaks about the Olympic movement, let me tell you, the IOC will explode, Fifa, the IAAF.”

In 2016, Interpol issued an arrest warrant for Papa Massata, has been based in his West African nation ever since.

The Interpol’s Red Notice read, “Formerly a consultant with the International Association of Athletics Federations (IAAF), and the son of former IAAF head Lamine Diack, Papa Massata Diack is wanted by France on charges of complicity in receiving bribes, aggravated money-laundering, and conspiracy in an organized group to invest, conceal or convert the proceeds of active corruption.”

Last week, 87-year-old Lamine Diack was convicted of corruption in France in relation to a Russian doping scandal and sentenced to two years in prison, with another two years suspended.

Diack profited from a scheme that allowed Russian athletes who paid millions in bribes to keep competing when they should have been suspended for doping.

The Senegalese was also said to have played a role in the payment of $1.5m from Russia to finance President Macky Sall’s campaign for the 2012 Senegal presidential election.

‘From Goals To Match Winners,’ African Top Performers In The Premier League So Far8 minutes read 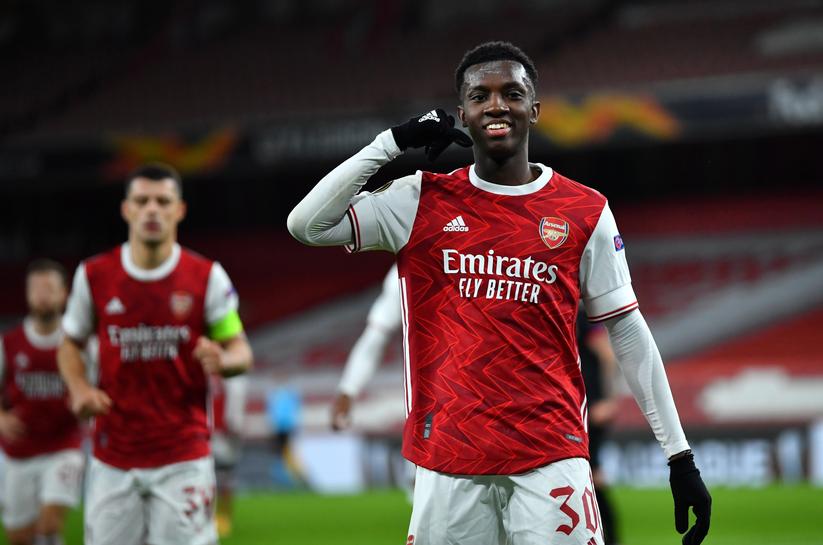 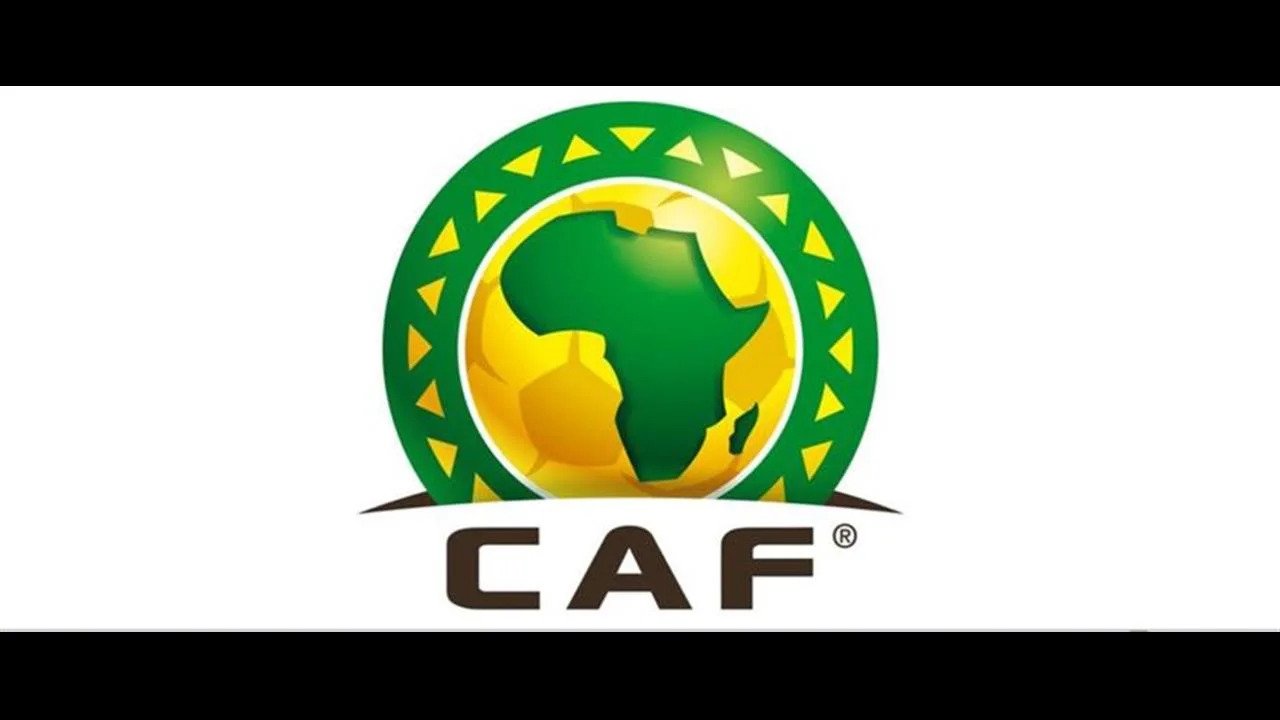 For the second time in two weeks, the Confederation of African Football (CAF) has postponed the final and the semi-final second leg of the African Champions League between Egypt’s Zamalek and Raja Casablanca of Morocco.

Raja’s trip to Cairo for Sunday’s contest against Zamalek was in doubt after an outbreak of Covid-19 at the club in the run-up to the fixture.

CAF had already postponed the match from last weekend after eight Raja players tested positive for coronavirus, but the number rose to 14 following another round of testing.

Raja were set to carry out more tests on Thursday and were scheduled to leave for Egypt on Friday.

The final itself, which was set to take place in Egypt on Friday 6 November, has now also been moved after Egyptian authorities separately expressed concerns about the timing of both the semi-final and final because of parliamentary elections in Egypt.

CAF says no new dates have yet been decided for either of the games, with “official discussions” underway between stakeholders.