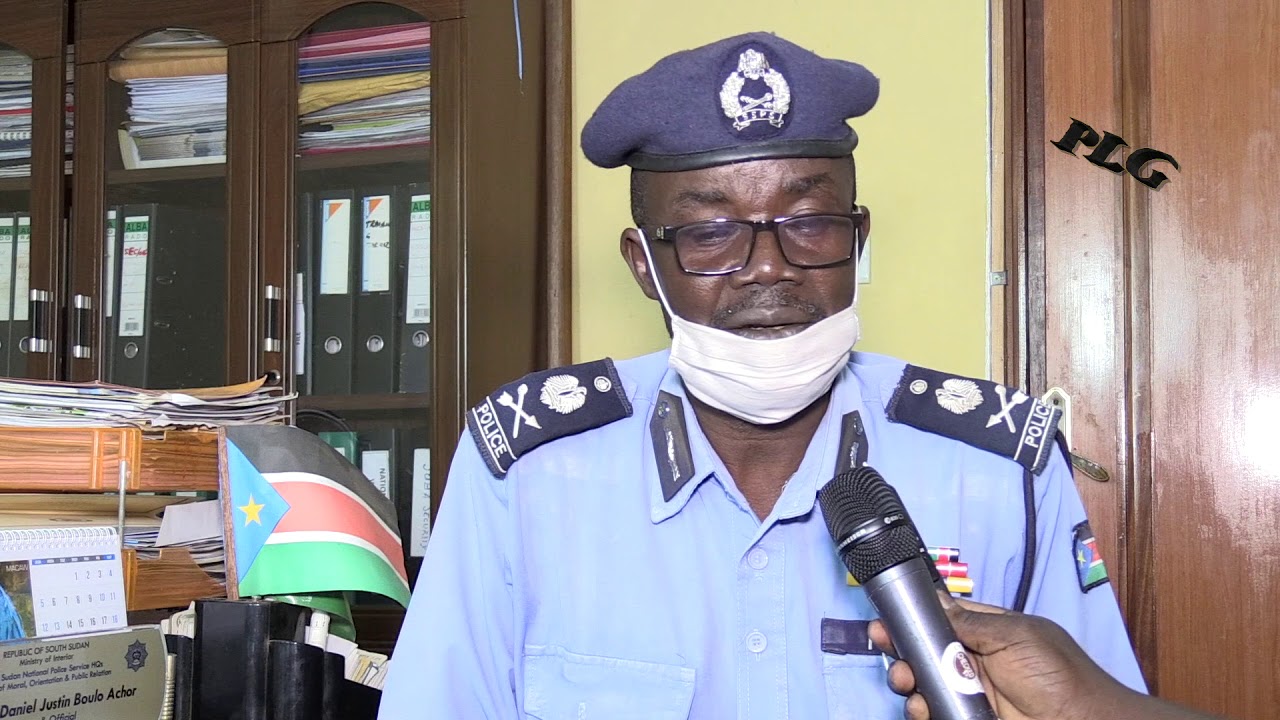 The Police in South Sudan have denied it shut down operations before midnight over insecurity.

Insecurity in the country has risen in recent weeks with social media users circulating rumours that security agents, including the police, were closing their offices before midnight over insecurity fears.

But South Sudan police spokesman, Major General Daniel Justin, has denied that police in the capital Juba shut down operations before midnight.

General Justin said the reports are untrue, and that the police operations continue to be going well everyday for 24 hours.

“This is rubbish and no truth in it at all,” Justin said of the allegations.

“The police has continued to provide security to different neighbourhood in Juba to our people and those who claim that members of the police go home earlier are online users most of whom are not in the country.”

Insecurity in the capital Juba has been worsening in recent days. In August, three children were murdered in the Juba neighbourhood of Rock city.

The culprit was however arrested this time and is now on trial.

Other incidents have remained with police doubling efforts to make the capital a safe haven for those living there.

Related Topics:FeaturedPoliceSouth Sudan
Up Next 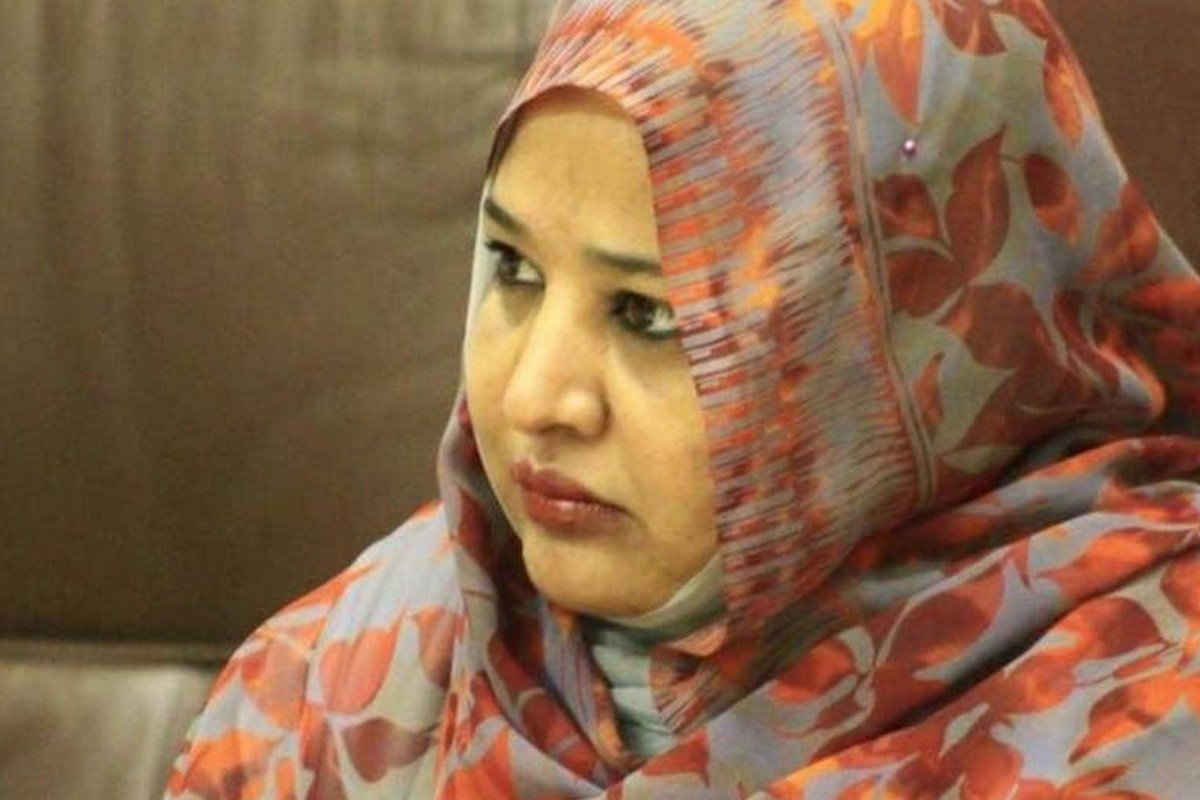 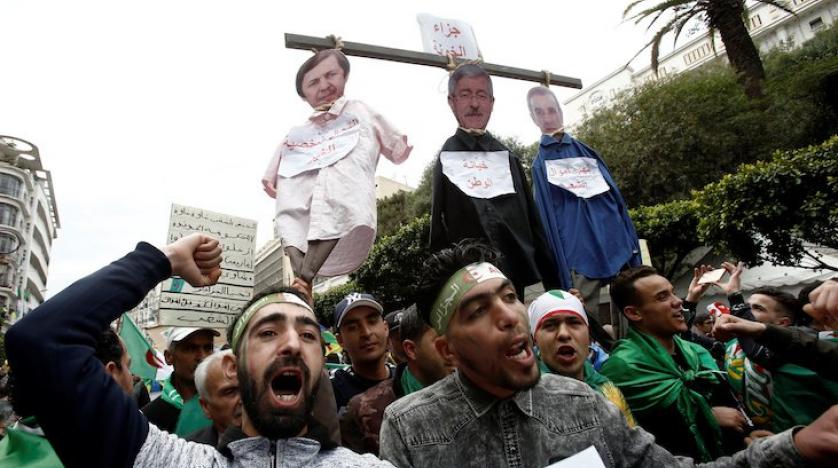 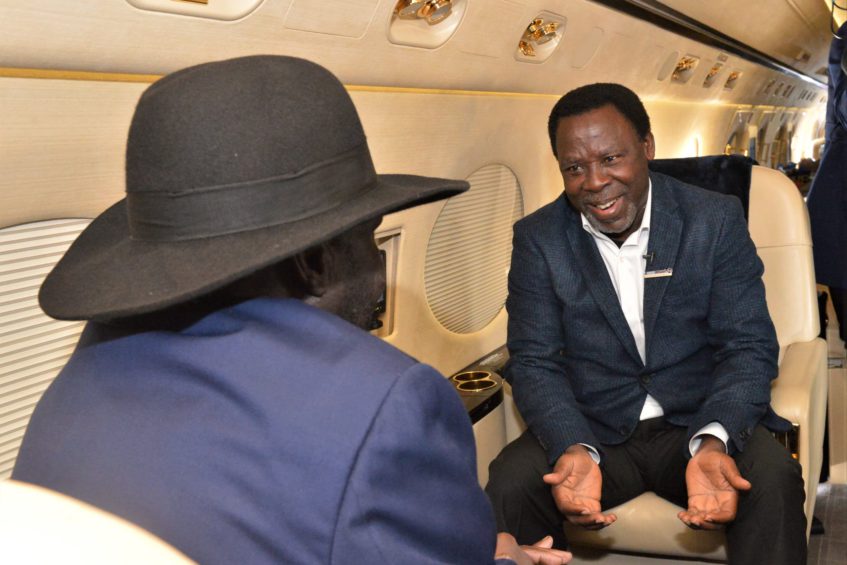