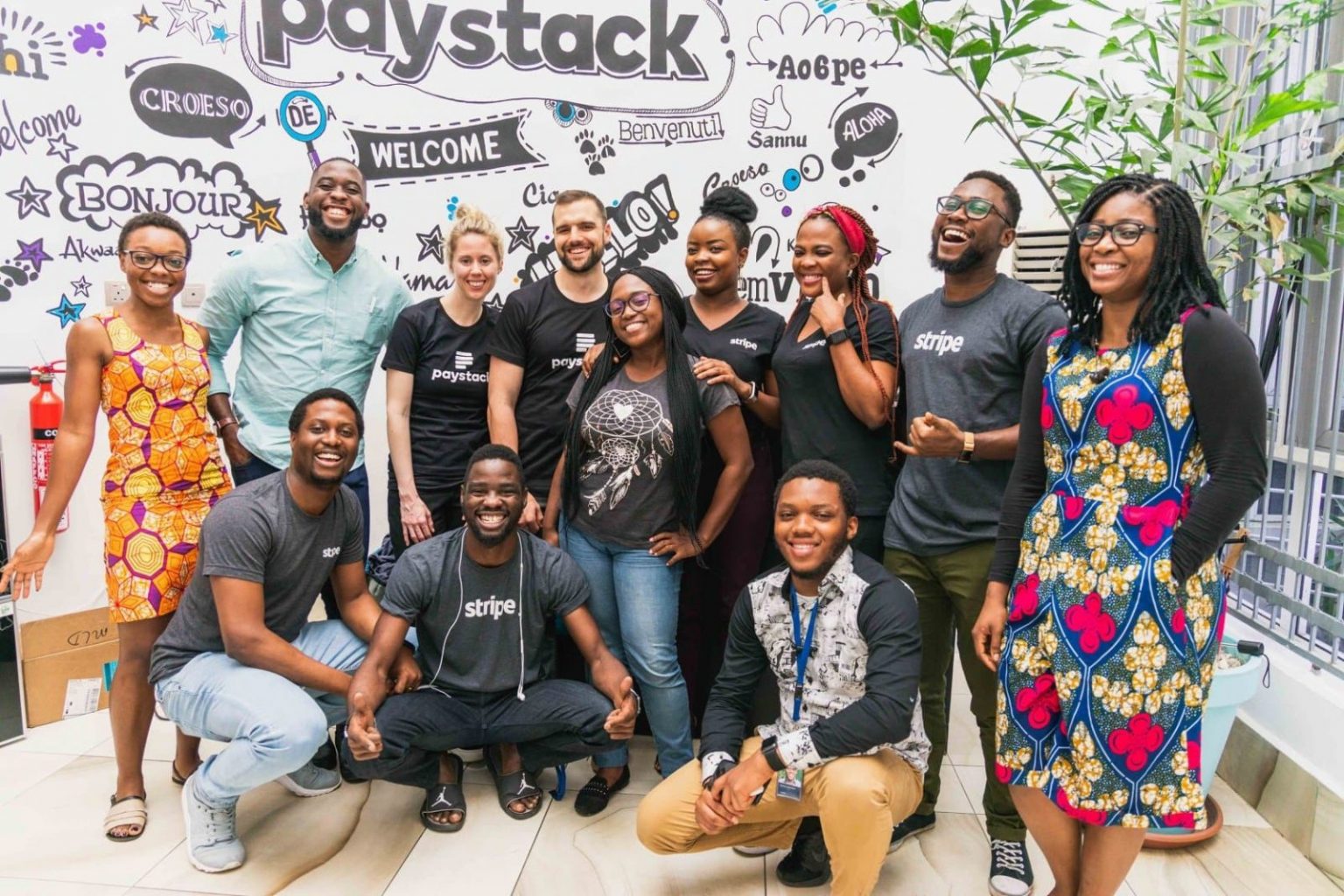 American firm, Stripe, has entered into an agreement to acquire Paystack, a technology company based in Nigeria’s commercial city, Lagos, in a deal reportedly worth more than $200 million.

More than 60,000 businesses in Nigeria and Ghana use Paystack to collect online and offline payments. The team has developed APIs enabling developers to create online custom checkout experiences, build automated recurring billing systems, instantly send bulk transfers to any bank account in Nigeria, and verify the identity of customers.

Already processing more than half of all online transactions in Nigeria, the company is planning to expand across the continent and has already started a pilot with businesses in South Africa.

Stripe led an $8 million Series A funding round for Paystack in 2018 and has now decided to buy the Nigerian outfit to take advantage of a market that has huge potential, with online commerce on the continent growing at 21% year-over-year.

Paystack will continue to operate independently. Over time, its capabilities will be embedded in Stripe’s programmable platform for global money movement that currently spans 42 countries.

Matt Henderson, business lead, Emea, Stripe, says: “In just five years, Paystack has done what many companies could not achieve in decades. Their tech-first approach, values, and ambition greatly align with our own. This acquisition will give Paystack resources to develop new products, support more businesses and consolidate the hyper-fragmented African payments market.” 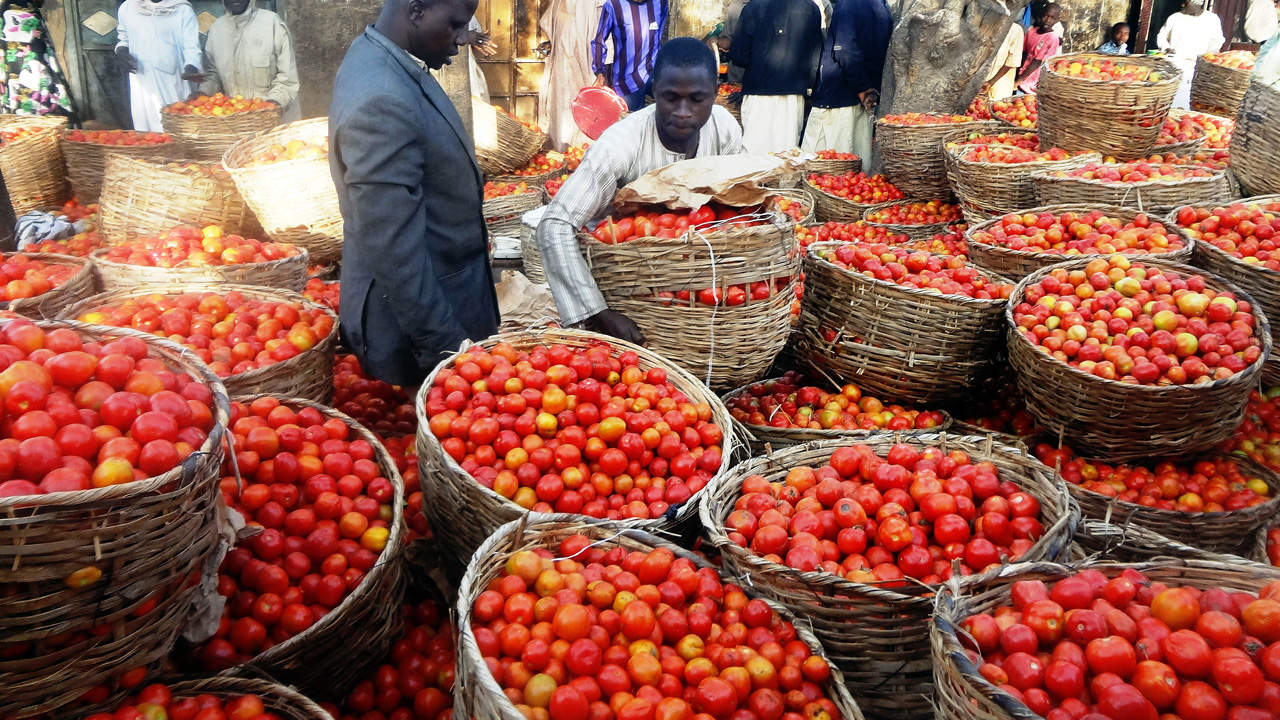 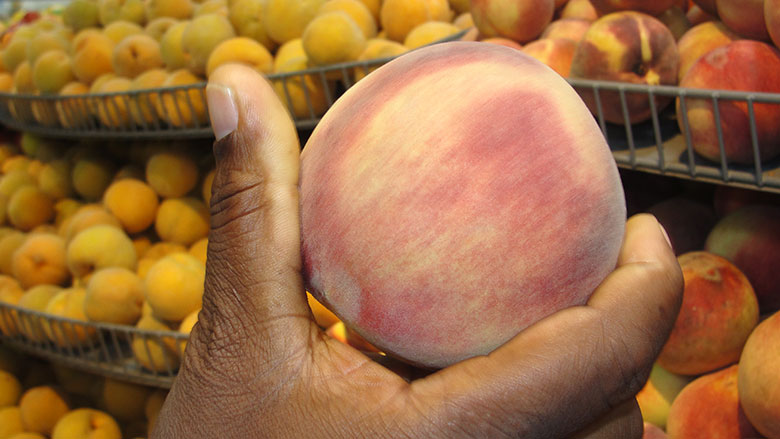 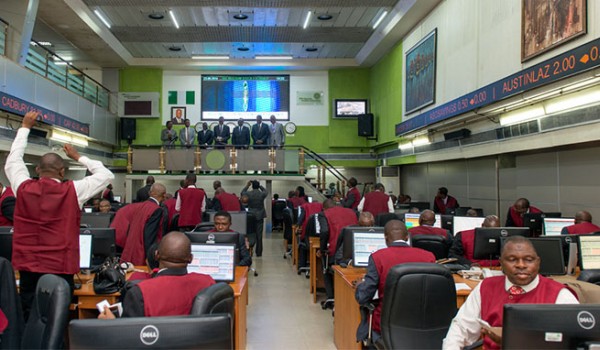