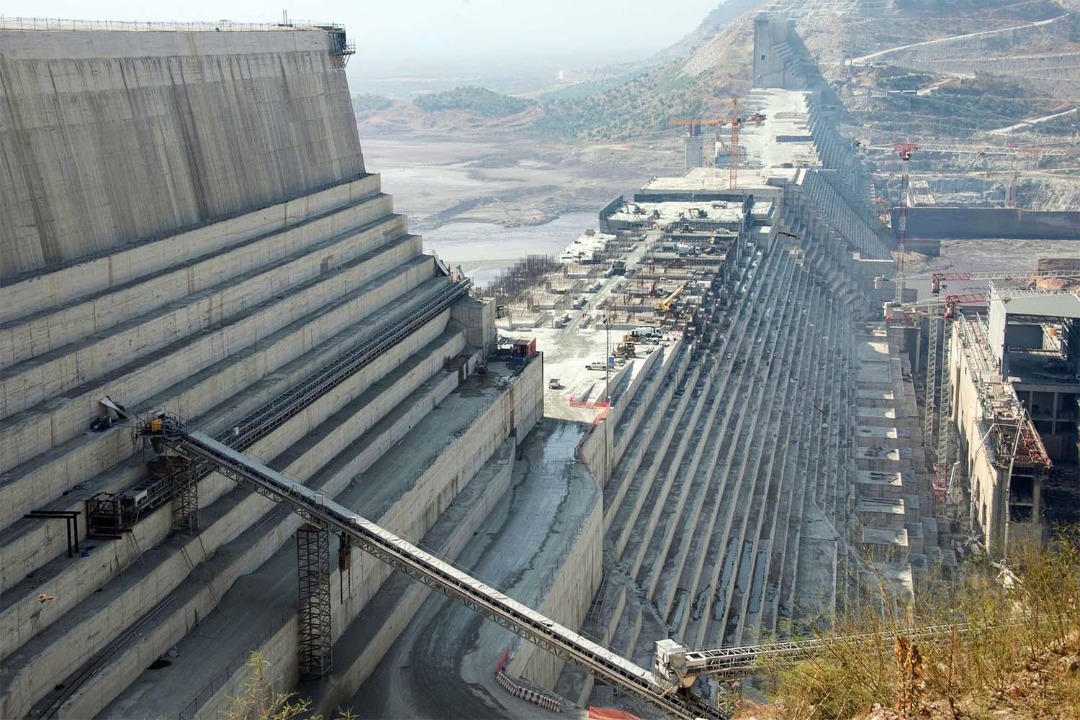 Support is coming from Sudan for the new dam in Ethiopia. The person is a Sudanese expert on international law and water policy, Salman Mohamad . He says that his country will benefit from the Grand Ethiopian Renaissance Dam (GERD). Mohamad has called on the government in Khartoum to reach a peaceful solution for the crisis caused by the dam.

This is as a result of the unprecedented flooding in Sudan few months ago that killed more than 100 people, devastated at least 16 Sudanese States, and affected at least, 875,000 others. Entire residential neighborhoods were destroyed, and power and water supplies were disrupted when the River Nile recorded levels not seen for nearly a century.

The legal expert, however, noted that Egypt’s Aswan Dam demonstrates how flood waters can be regulated effectively on the Nile. He believes that once the GERD is fully operational, flooding in Sudan will be much less disastrous.

He also added that Sudan does have eight dams on the River Nile, but the reservoirs are too small. Egypt has also managed to use the flood water for its agricultural projects in the desert. 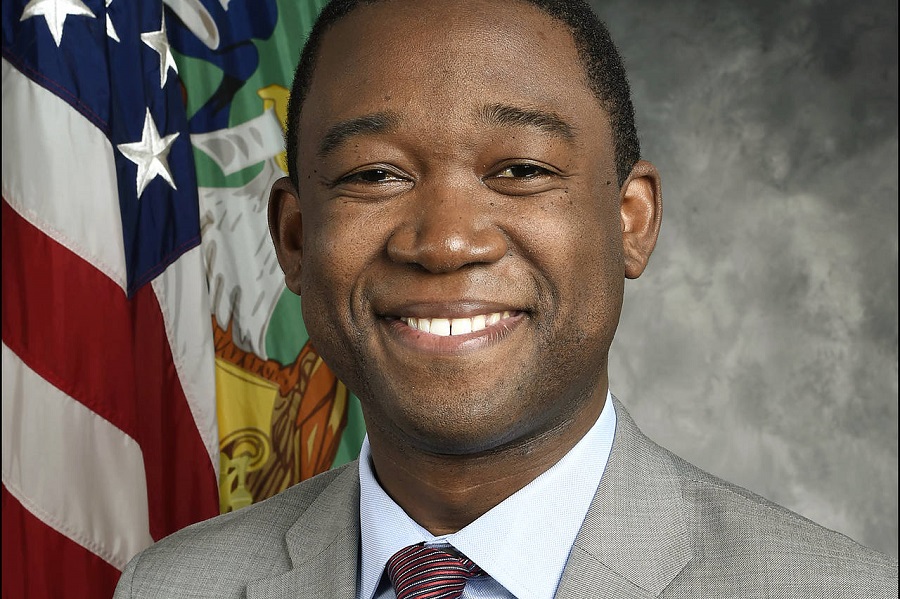 Chairman/Chief Executive Officers of NiDCOM Mrs Abike Dabiri-Erewa congratulated Adeyemo in a statement by the spokesperson Abdur-Rahman Balogun, Head of Media and Public Relations Unit of the commission.

According to Dabiri-Erewa, Adeyemo, a former senior international economic adviser during the Obama administration has spent his career working with organisations that are at the intersection of public policy.

The NiDCOM Boss said that Adeyemo’s nomination by Biden would make him the first ever black person to be the Deputy Secretary of the U.S. Treasury.

She said that the nomination of the Nigerian did not come as a surprise going by the success he had attained in the various positions he held before now.

She wished Adeyemo a smooth, hitch-free senate confirmation and unparalleled success in the job.

Before working in the Obama administration, Adeyemo worked as Editor at the Hamilton Project where he served as Senior Advisor and Deputy Chief of staff to Jack Lew of U.S. Department of Treasury.

He was Assistant Secretary for the International Markets and Development at the Treasury department.