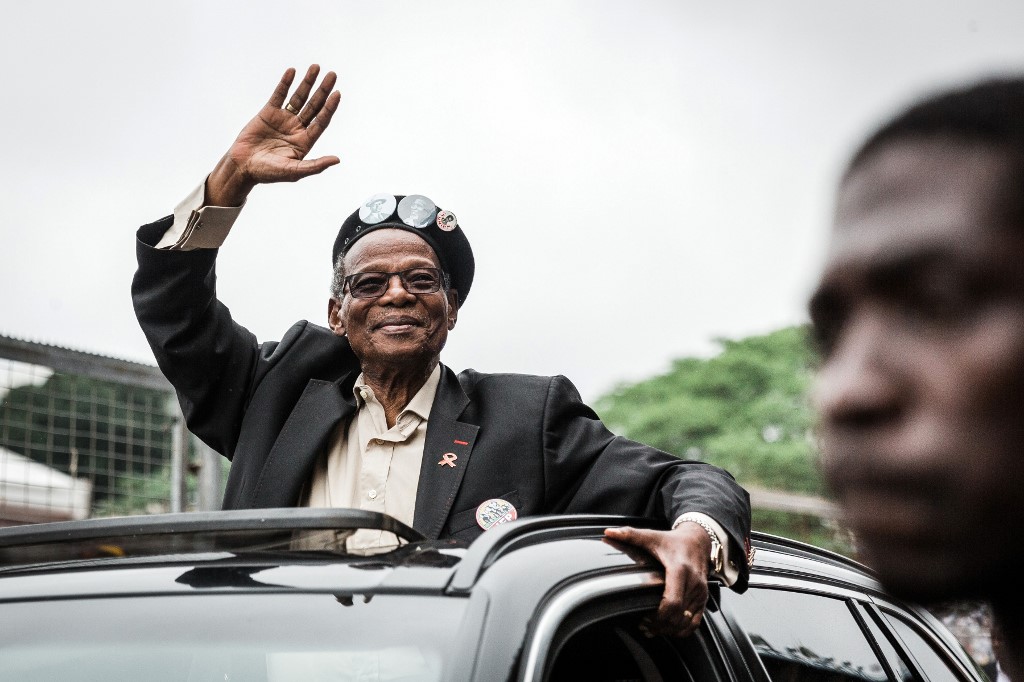 Buthelezi steps down after 44 years as Inkatha Freedom Party leader

He was to some the embodiment of the Zulu spirit and for years was defined by his rivalry with the ruling party.
byUkpongote Esu 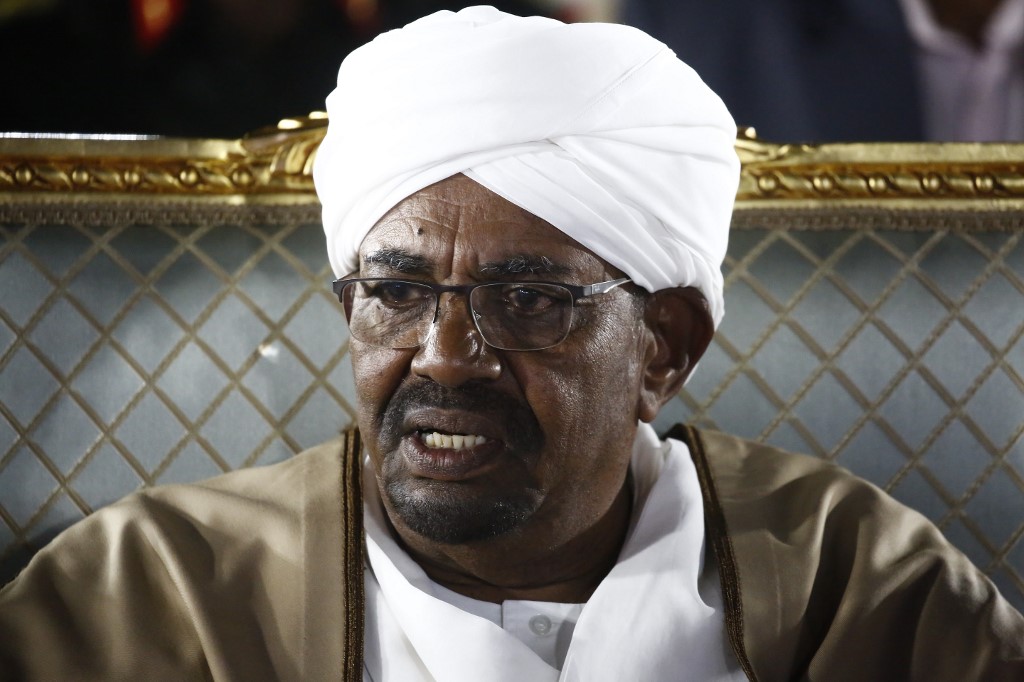 "First, all those who have been indicted by ICC should appear before the ICC," Taishay said. "Second, a special court (should) be set up to investigate crimes committed in Darfur."
bySumner Shagari Sambo 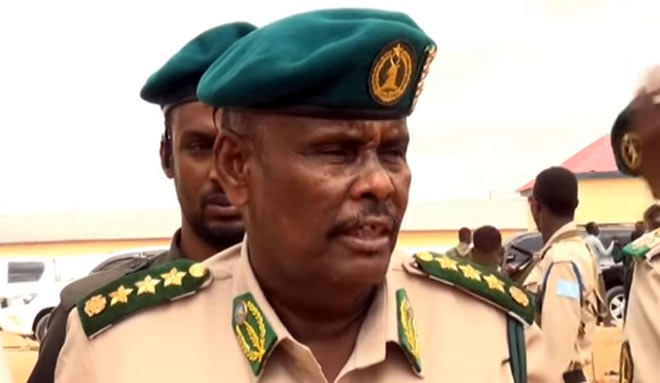 The commander of the Somali Custodial Corps, Gen Mahad Abdirahman Adan, has survived a bomb attack targetting his…
byOlorunwa Lawal

Two kidnappers were shot dead in the rescue mission, but the five hostages were unhurt.
byNews Central