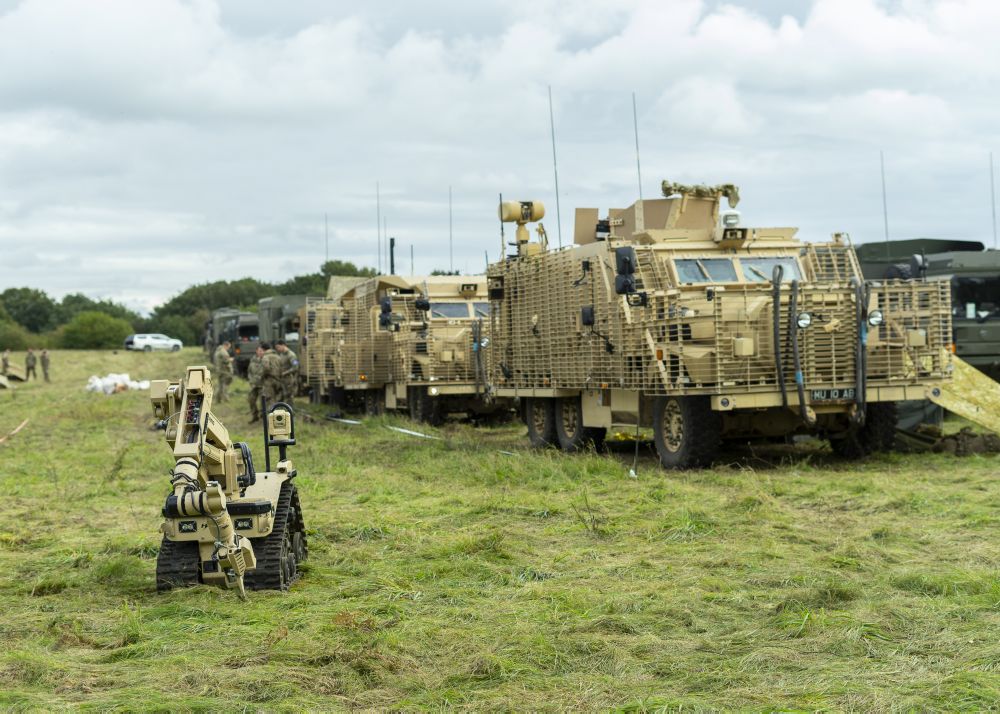 The UK Ministry of Defence (MoD) has sent the first of 300 British troops to Mali to join the UN Multidimensional Integrated Stabilization Mission in Mali (MINUSMA) and bolster the organisation’s peacekeeping in the West African country.

The first of the British troops have already arrived in Mali, with the rest due to follow within a week.

The UK’s defence ministry says the force will join 14,000 peacekeepers from 50 nations, to protect Mali’s population from growing Islamist violence.

The British troops will provide MINUSMA with a dedicated long-range ground reconnaissance capability that has been lacking since soldiers from the Dutch 11 Air Mobile Brigade completed their last patrol in April 2019.

Most of the British troops are drawn from the Light Dragoons and Anglian Regiments who will be supported by a detachment from 32 Regiment Royal Artillery, an unmanned aerial vehicle (UAV) unit.

More than 5,000 French troops have underpinned the operation, but President Emmanuel Macron is under pressure to reduce his forces.

The mission to the Sahel region of Africa has been described as the world’s most dangerous peacekeeping deployment. 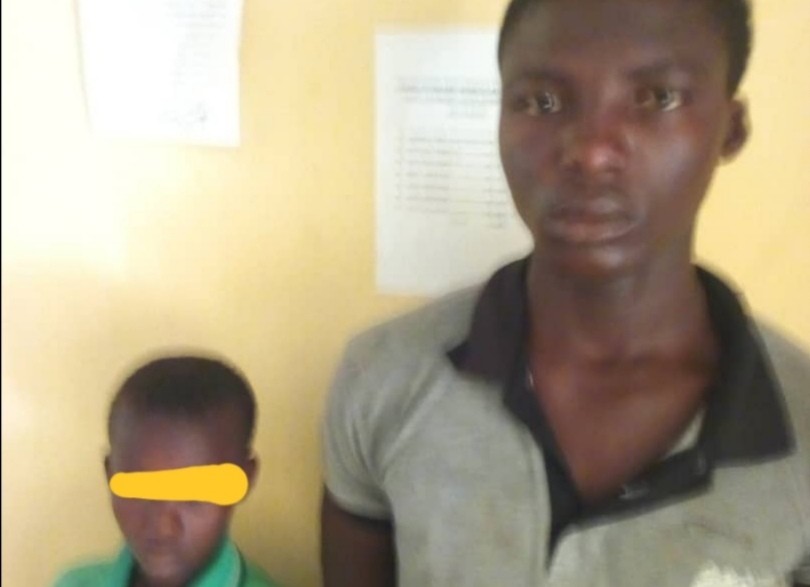 The Police in Anambra State, southeast Nigeria have arrested a 10 year-old, Chinedu Adom, over the abduction and sale of a two-year old boy, Testimony Azubuike.

CSP Haruna Mohammed, the Police Public Relations Officer in the state, in a statement in Awka on Sunday, said the victim was lured with biscuits in a market at Ihiala, Ihiala Local Government Area of the state on January 22.

“On January 22, at about 5pm, one Charity Azubuike of Afam Ezialla Village, Ihiala reported at the Ihiala Police Station that her two-year old son got missing inside the market and that all efforts to locate him proved abortive.

The spokesman said Odurukwe from Ogboro Isiala village Ihiala, habitually used the ten year-old suspect to lure children, using biscuits either in the markets, schools or other public places.

According to him, the principal suspect and the 10 year-old boy convey their victims to Imo, where they sell each child for a paltry sum of N100,000 only.

He said that the suspects have voluntarily confessed to the crime, while the rescued child had been reunited with his parents in good health.

“The case is under investigation and effort is ongoing to apprehend other accomplices in order to bring them to justice”, Mohammed said.

He urged parents and guardians to always monitor, and caution their children against collecting items from or going with strangers. 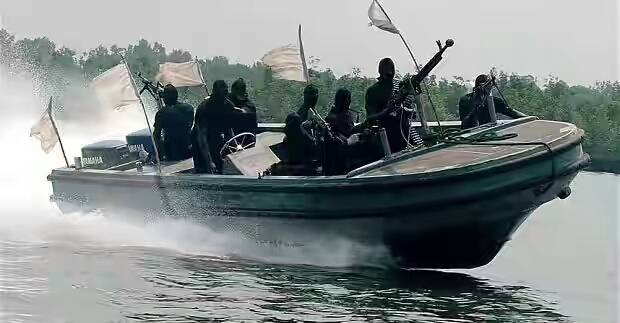 A sailor was killed in the attack, which occurred on Saturday and has been described as brazen and violent.

Accounts from crew, family members and security sources described a sophisticated and well-orchestrated attack in which armed pirates boarded the ship and breached its protective citadel, possibly with explosives.

Three sailors remain on the Mozart, which was approaching Gabon’s Port Gentil on Sunday and expected to dock.

The Liberian-flagged vessel was headed to Cape Town from Lagos when it was attacked 160 kilometres off Sao Tome island on Saturday.

Turkish President Tayyip Erdogan’s office said on Sunday he was orchestrating officials in the “rescue of kidnapped ship personnel”.

Erdogan spoke twice by phone with the ship’s fourth captain, Furkan Yaren, who remained aboard after the attack, his office said.

Yaren reportedly claimed he had been “cruising blindly” toward Gabon with damage to the ship’s controls and only the radar working. The pirates beat crew members and left him with an injured leg while another still aboard the ship had shrapnel wounds.

Turkey’s foreign ministry said the pirates had not made any contact with Ankara.

Seyit Kaya, brother of the ship’s kidnapped 42-year-old captain Mustafa Kaya, a father of two, said in an interview he awaited details from the ship’s owner on any possible ransom.

“Since that area is where many attacks take place, they take cautions against pirates,” said Kaya, who is also a sailor. 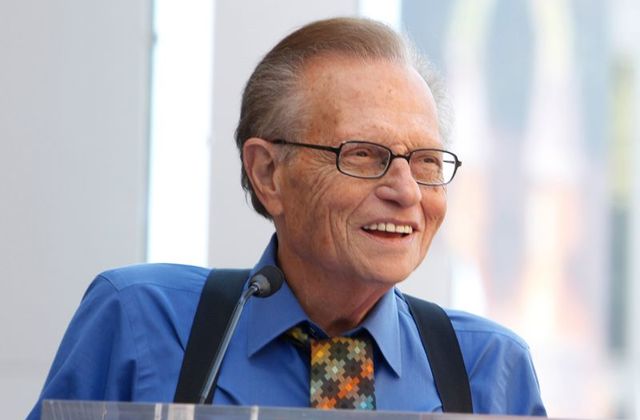 These celebrities took to their Instagram handles to pay tribute and mourn the ace broadcaster who had contributed immensely to American Journalism.

The Giant of American broadcasting, Larry King was reported to have battled health problems over the years like prostrate cancer and type-two diabetes.

Recall that he contracted the Coronavirus earlier in January.

King began as a local Florida journalist and radio interviewer in the 1950s and 1960s and gained prominence beginning in 1978 as host of The Larry King Show, an all-night nationwide call-in radio programme heard on the Mutual Broadcasting System from 1985 to 2010.

His works were recognised with awards including two Peabody, an Emmy award and 10 Cable Ace awards.