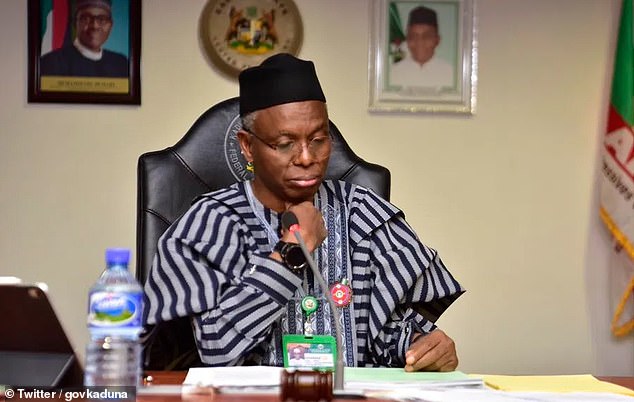 The UN High Commissioner for Human Rights Michelle Bachelet on Thursday condemned plans to castrate rapists and paedophiles in Nigeria and called the measures ‘draconian’.

Last month, the governor of Nigeria’s Kaduna state signed a law saying men convicted of rape would be subjected to surgical castration – with those found guilty of raping a child under the age of 14 facing the death penalty.

But Bachelet – who called on governments worldwide to redouble their efforts to prevent rape and other forms of sexual violence, improve access to justice and reparations for victims, and ensure prompt criminal investigations and prosecutions of perpetrators – described the punishments as cruel and inhuman.

“In the wake of numerous reports of horrific rapes, in various parts of the world in recent weeks, including Algeria, Bangladesh, India, Morocco, Nigeria, Pakistan and Tunisia, among others, people have rightly been outraged and are demanding justice for the victims and measures to prevent sexual assaults,” Bachelet said.

“I share the outrage and stand in solidarity with the survivors, and with those demanding justice. But I am concerned that there are also calls – and in some places laws already being adopted – bringing in cruel and inhuman punishments and the death penalty for perpetrators.”

Bachelet cited the legal amendment signed into law on 16 September in Kaduna State, bringing in surgical castration for male perpetrators of rape and bilateral salpingectomy (surgical removal of the fallopian tubes) for female perpetrators, followed by the death penalty, where the victim is under 14.

In Bangladesh on Tuesday, the President issued an ordinance amending the Women and Children Repression (Prevention) Act to introduce the death penalty for rape.

“In most countries around the world, the key problem is that victims of sexual violence do not have access to justice in the first place – whether due to stigma, fear of reprisals, entrenched gender stereotypes and power imbalances, lack of police and judicial training, laws that condone or excuse certain types of sexual violence or the lack of protection for victims.”

The death penalty or penalties like surgical castration and bilateral salpingectomy, will not resolve any of the above and myriad other barriers to accessing justice, nor will it serve a preventive role, Bachelet stressed.

“In fact, the death penalty consistently and disproportionately discriminates against the poor and most marginalized individuals, and often results in further human rights violations,” the High Commissioner said.

“Surgical castration and salpingectomy violate the absolute prohibition of torture and other cruel, inhuman or degrading treatment or punishment under international human rights law.

“I urge States to adopt a victim-centred approach to fighting the scourge of rape and other sexual violence. It is crucial that women are active participants in designing measures to prevent and address these crimes, and that law enforcement and judicial officials receive the requisite training in handling such cases,” Bachelet said.

“Tempting as it may be to impose draconian punishments on those who carry out such monstrous acts, we must not allow ourselves to commit further violations.”

She said the Office stands ready to provide advice to States on measures to prevent sexual violence and to bring an end to impunity for such crimes. 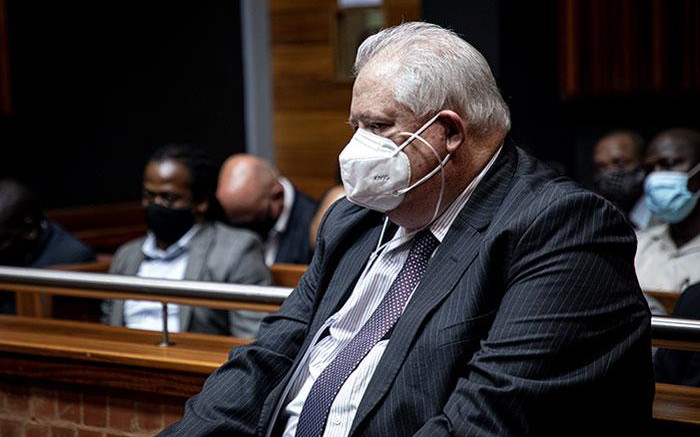