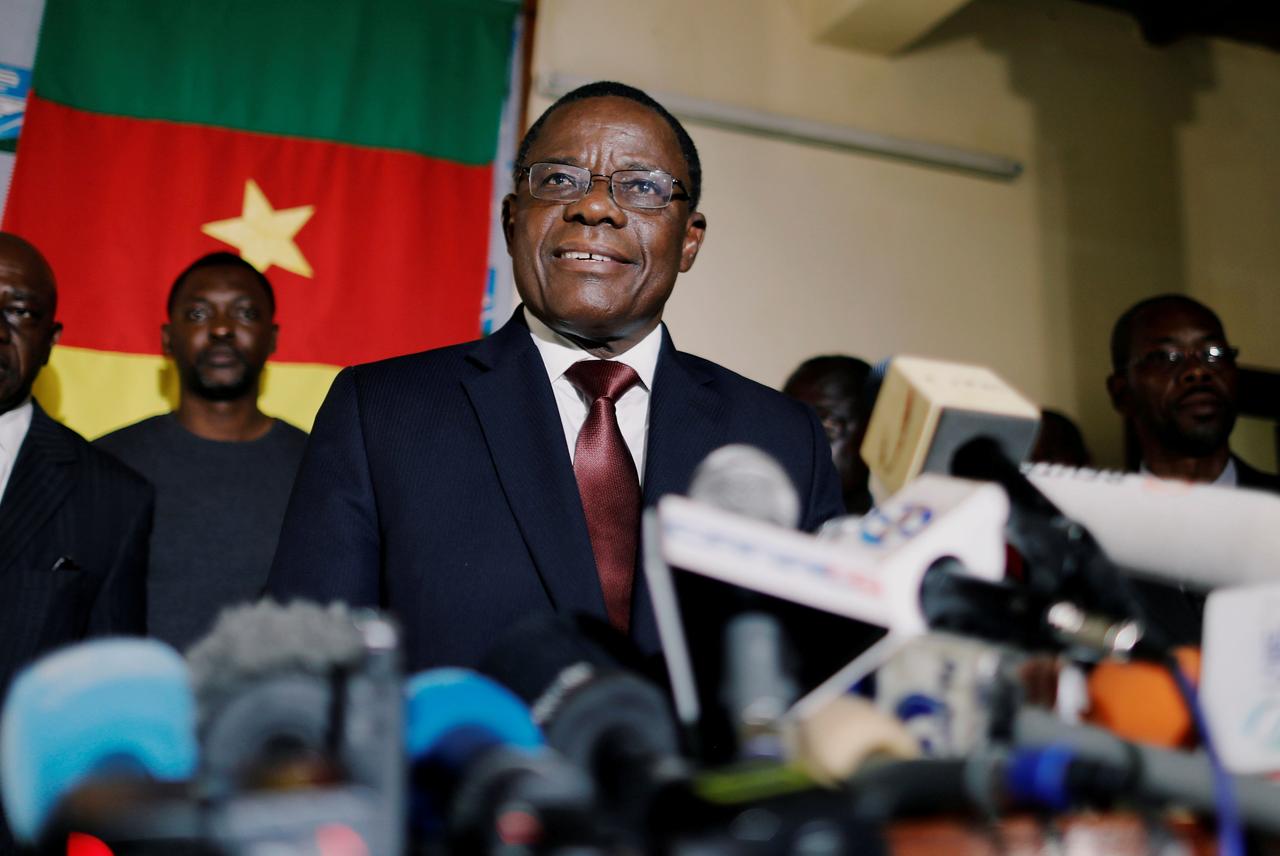 A group of UN human rights experts has called on the Cameroon government to release the detained founder of opposition Cameroon Renaissance Movement, Maurice Kamto.

Kamto, who has been under house arrests for three weeks, and hundreds of his supporters were arrested following nationwide protests on 22 September.

The military surrounded his home after he called for countrywide protests to force President Paul Biya, in power now for 38 years, to resign.

Kamto had accused President Paul Biya of stealing the 2018 presidential election from him. He called for protests against regional elections and Biya’s leadership of the country.

About 500 of Mr Kamto’s supporters were also arrested, and more than 200 of them are still in custody.

The secretary-general of the CRM, Christopher Ndong, says police detained a number of their supporters, including Alain Forgues, the party’s legal advisor.

“They [police] arrested professor Forgues and some militants [supporters] who were there,” he said. “They had some beatings and Kamto told them that they would not stop him. So, we are going to march. We are not afraid of arrest because we know what we are doing is within the ambits of the constitution. It is our right to manifest and our march is peaceful.”

The 14 independent UN experts have also called for an impartial investigation into alleged human rights violations by the Cameroon government.

The government’s spokesman, Emmanuel Sadi, and his colleague of Territorial Administration, Paul Atanga Nji, had earlier threatened to ban Mr Kamto’s party, Cameroon Renaissance Movement, as well as take up legal action against the opposition leader. 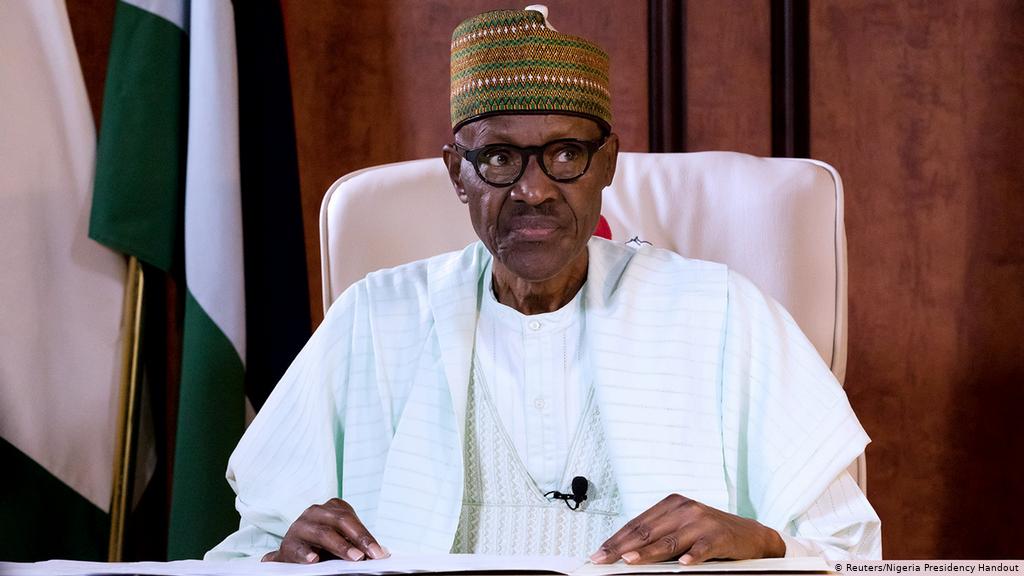 ADDRESS TO THE NATION BY HIS EXCELLENCY, MUHAMMADU BUHARI, PRESIDENT OF THE FEDERAL REPUBLIC OF NIGERIA ON THE ENDSARS PROTESTS, 22ND OCTOBER, 2020

It has become necessary for me to address you having heard from many concerned Nigerians and having concluded a meeting with all the Security Chiefs.

a. paying three months salaries of the staff of 100,000 micro, small – and medium – enterprises,
b. paying for the registration of 250,000 businesses at the Corporate Affairs Commission,
c. giving a grant of N30,000 to 100,000 artisans; and
d. guaranteeing market for the products of traders.

Thank you all. God bless the Federal Republic of Nigeria. 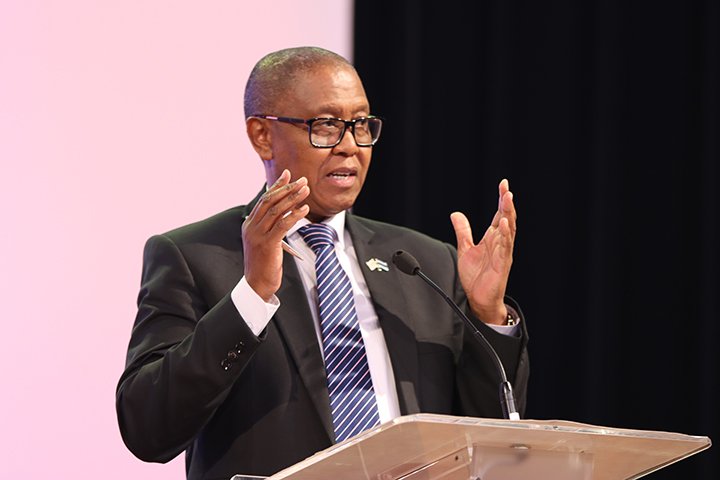 Botswana has registered relatively few cases, but lockdown restrictions have disrupted economic activities and caused loss of income in key sectors such as diamond mining and sales.

“No quantum is in place yet but ideally if we can get about 50% of the expected 13.6 billion pula ($1.19 billion) deficit for the remainder of the development plan which ends in 2023, that should give us a smoother landing into the next development plan.”

“The government and the World Bank are currently discussing details of the support, including the amount,” Rurangwa said in an emailed response.

Botswana’s parliament in September approved a 14.5 billion pula economic recovery plan, which Matsheka said will be funded through a combination of local borrowing and external sources.

Parliament had also approved a government request to double its domestic borrowing programme to 30 billion pula to fund its budget deficit and economic stimulus. 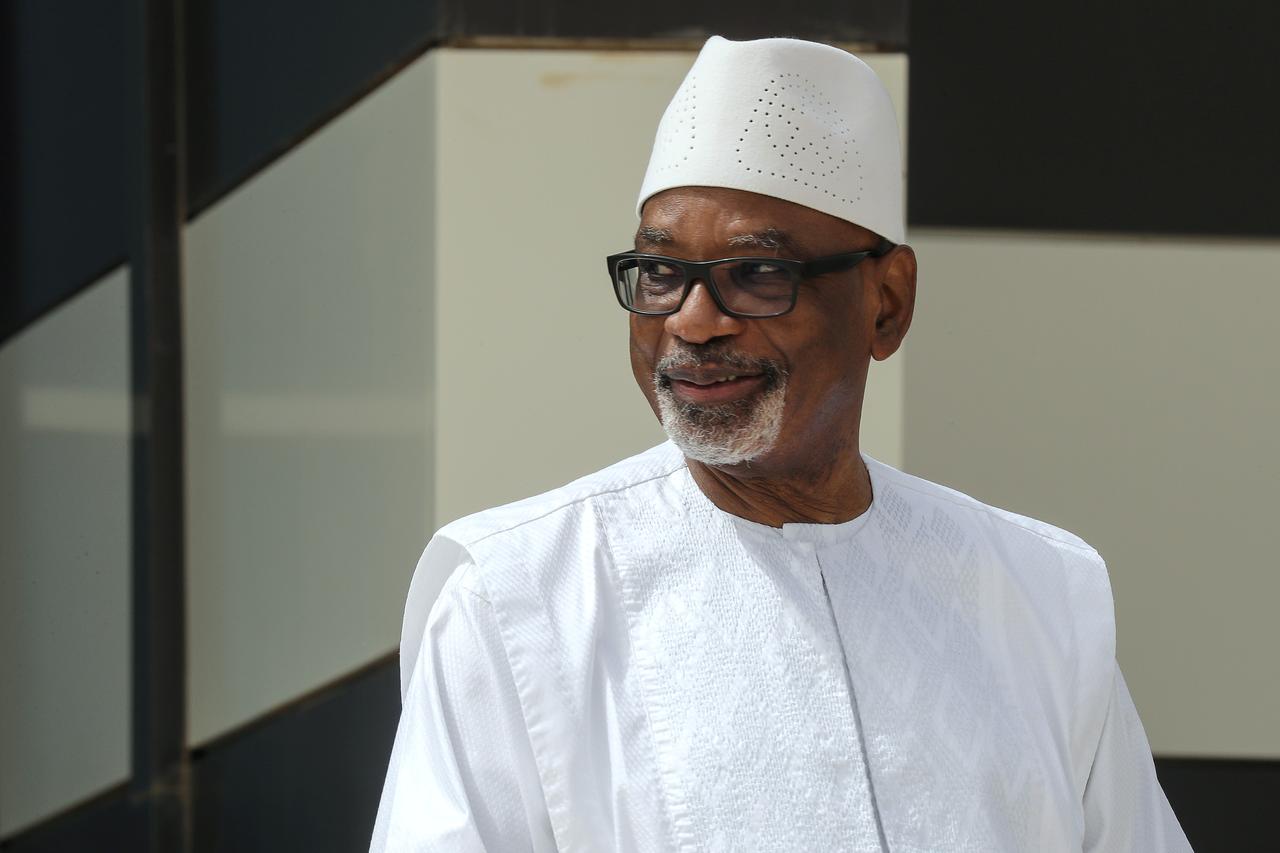