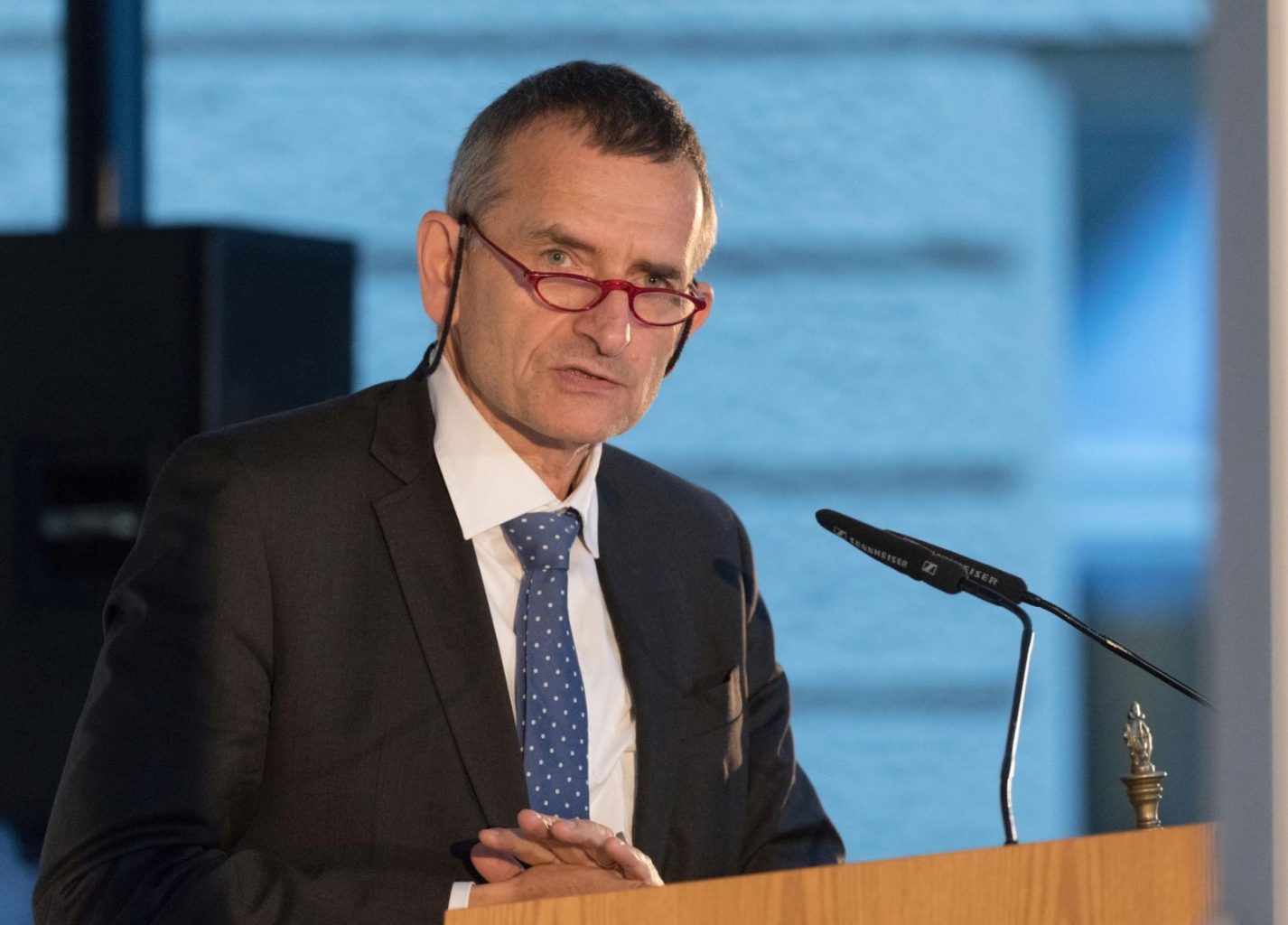 UNITAMS early on Tuesday, reported Perthes’ arrival in Khartoum, the Sudanese capital to resume his functions as Special Representative of the Secretary-General (SRSG) for Sudan and Head of the UNITAMS.

“I am looking forward to working with the transitional authorities and the great people of Sudan,” Perthes was quoted as saying. “I will devote my energy on supporting Sudan to achieve its goals of democratic transformation, peace and economic recovery,” he added.

According to the mission, Volker Perthes will remain in quarantine for seven days as part of COVID-19 protocols, before commencing a schedule of meetings with partners, colleagues, and national authorities.

Perthes said he looks forward to working with the UN family at large and its partners in the achievement of a peaceful transition to democracy in Sudan, as mandated by UN Security Council resolution 2524.

In 2003 after mostly non-Arab rebels rose up against Khartoum, conflict began to spread in Sudan’s western Darfur region. The combination of government forces and mainly Arab militia that moved to repress the revolt, were accused of widespread atrocities. It is estimated that 300,000 people were killed and 2.5 million displaced during the crisis.

In April 2019, Omar al-Bashir, Sudan’s former president, was deposed by the military following a popular uprising that lasted several months, and a transitional government was formed under a three-year power-sharing agreement between the military and civilian groups.

Sudan’s transitional authorities were able to finalize a peace deal with some rebel groups from Darfur in October, but the group that has been most active on the ground was excluded from the agreement.

Related Topics:DarfurSudanUNITAMSunited nations
Up Next 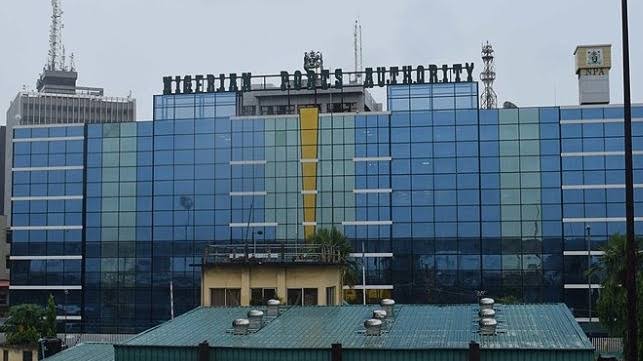 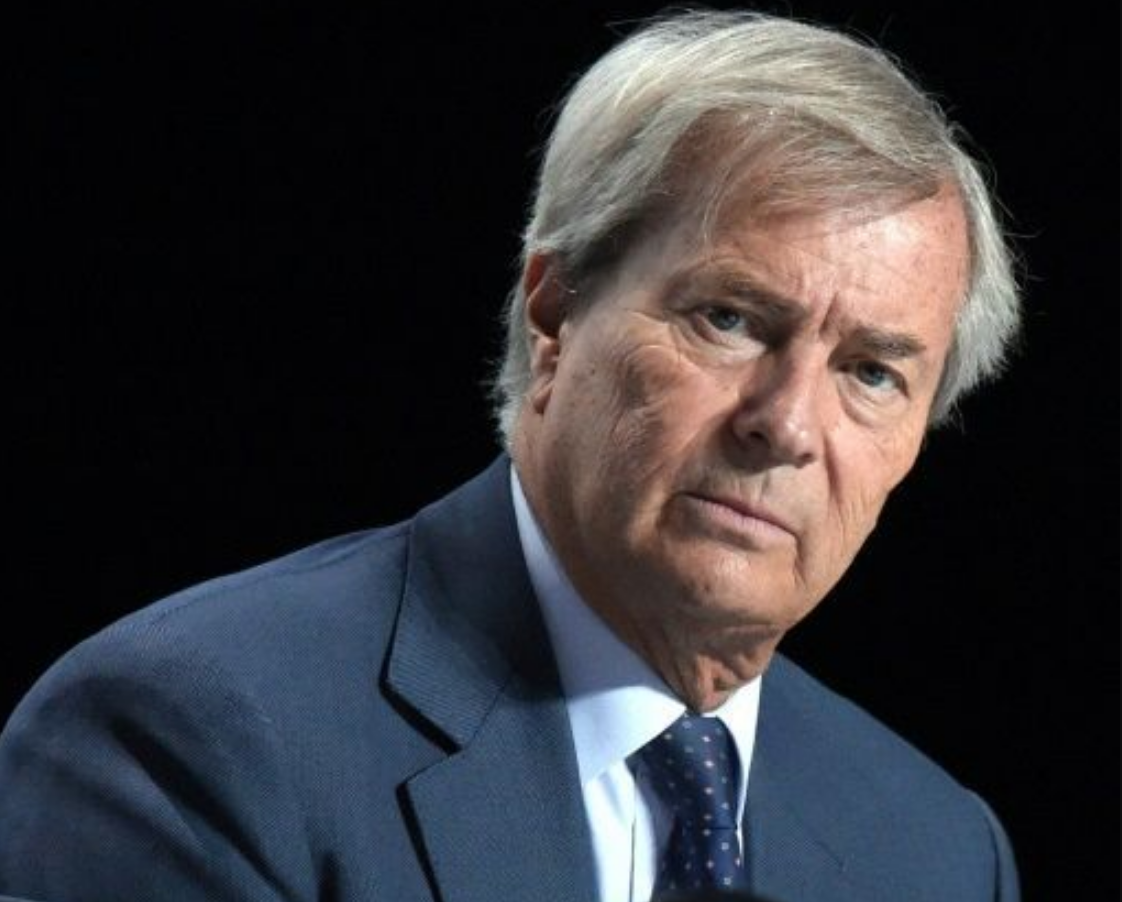