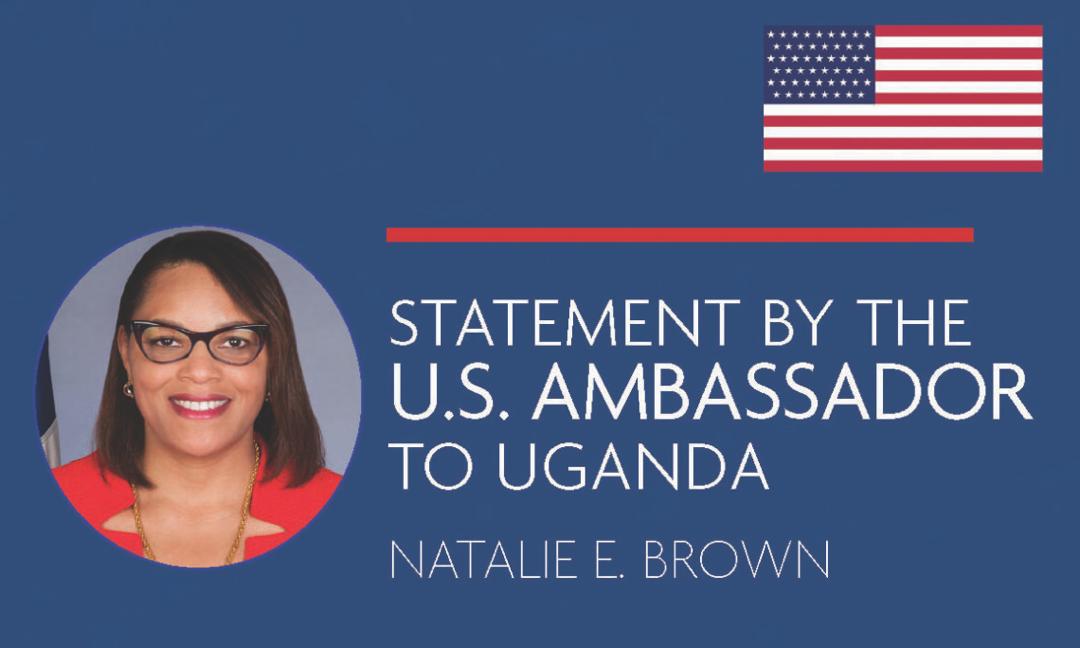 The United States has withdrawn its observer mission from Thursday’s Uganda Presidential and Parliamentary elections.

Natalie Brown, American Ambassador to Uganda revealed this on Wednesday in an official statement published on the Embassy’s website.

Brown cited the denial of more than 75% of election observer accreditations requested by the U.S. as the reason for pulling out.

“It is with profound disappointment that I announce U.S. Mission in Uganda’s decision to cancel our diplomatic observation of Uganda’s January 14 elections due to the decision by the Electoral Commission of Uganda to deny more than 75 percent of the U.S. election observer accreditations requested.  With only 15 accreditations approved, it is not possible for the United States to meaningfully observe the conduct of Uganda’s elections at polling sites across the country, ” she said.

“Despite multiple requests, the Electoral Commission provided no explanation for its decision, which it communicated mere days before the elections.  The purpose of a diplomatic observation of elections is to demonstrate our interest in a free, fair, peaceful, and inclusive electoral process.  Diplomatic observers are not participants or advisors in the electoral process.  Rather, they informally observe the conduct of elections, following strict standards of impartiality, non-interference, and compliance with local laws.  The Government of Uganda has supported such U.S. observer efforts in multiple previous Ugandan elections.  This makes the decision now to deny accreditation to all but a small, randomly selected handful of our observers all the more troubling.

“As we have stated previously, the United States takes no side in Uganda’s upcoming elections.  We support a free, fair, peaceful, and inclusive electoral process.  For Uganda’s 2016 elections, the U.S. Mission dispatched 88 diplomatic election observers.  For the January 14 election, the U.S. Mission complied with all Electoral Commission accreditation requirements, as we had in previous elections in Uganda, but the vast majority of our requests for 2021 were not approved.

Read: Uganda Decides: Between The Pop Star And The Life President

“We are further concerned by reports that the Electoral Commission has denied accreditation requests from members of other diplomatic missions and large numbers of Ugandan observers.  Numerous civil society organizations planned to observe the elections, but many have not heard back from the Electoral Commission on their accreditation applications.  Among those civil society organizations which already had organizational accreditation, the vast majority of their individual observers have not yet – two days ahead of elections – received accreditation badges.  Absent the robust participation of observers, particularly Ugandan observers who are answerable to their fellow citizens, Uganda’s elections will lack the accountability, transparency and confidence that observer missions provide.  Uganda will also miss the opportunity to benefit from observers’ insights to improve and inform future elections.”

The United States join the European Union on the list of international observers denied accreditation for the election.

Many local CSOs and NGOs have also been denied accreditation ahead of an election that has been marred with oppression, killings and abuse of human rights.

Opposition candidate, Bobi Wine on Tuesday called on international attention on Uganda ahead of the Presidential election. 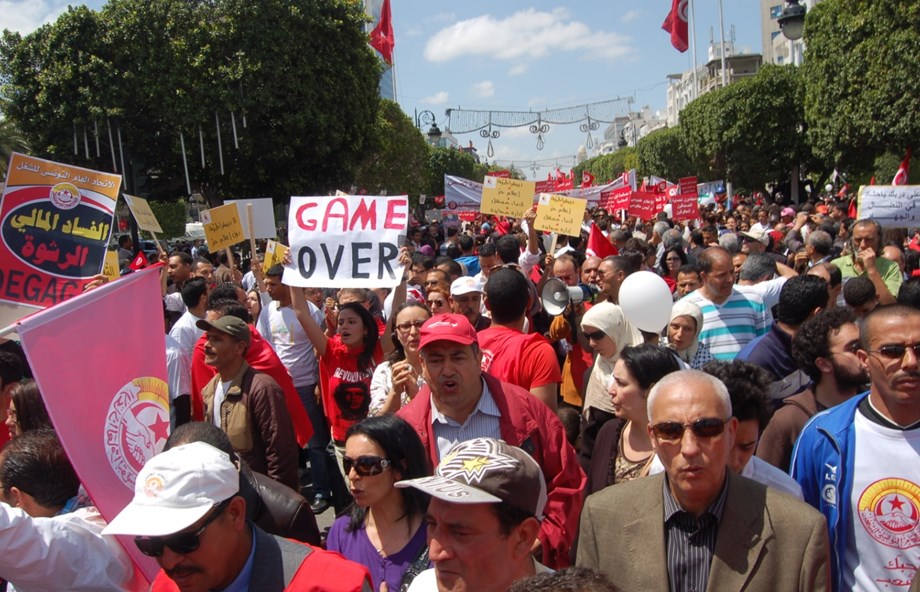 Tunisians took to the streets in protests after a video showing a police officer assaulting a shepherd went viral online.

The video had shown the police officer scolding and pushing a shepherd whose sheep had entered the governerate headquarters in Siliana, Northern Tunisia.

After going viral online, violent protests broke out in no fewer than six Tunisian cities on Saturday night, including the capital Tunis and the coastal city of Sousse.

Clashes were reported in the nearby city of Kalaa Kebira and in several areas of Tunis, including Ettadhamen, Mallassin and Fouchana and Sijoumi.

There were also night protests and riots in the northern towns of Kef, Bizerte and Siliana.

Activists said that it was unacceptable to harm the dignity of any citizen, a decade after Tunisians revolted against injustice and oppression.

The Public Prosecution office opened an investigation into the incident. 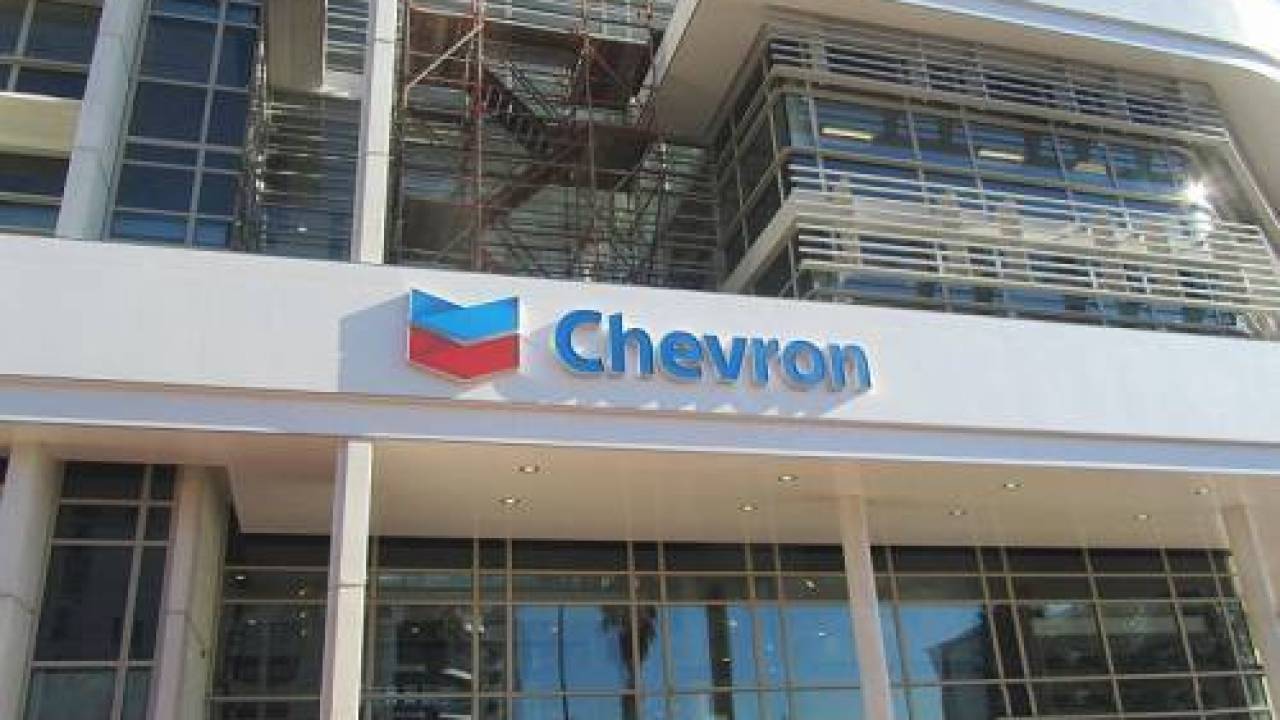 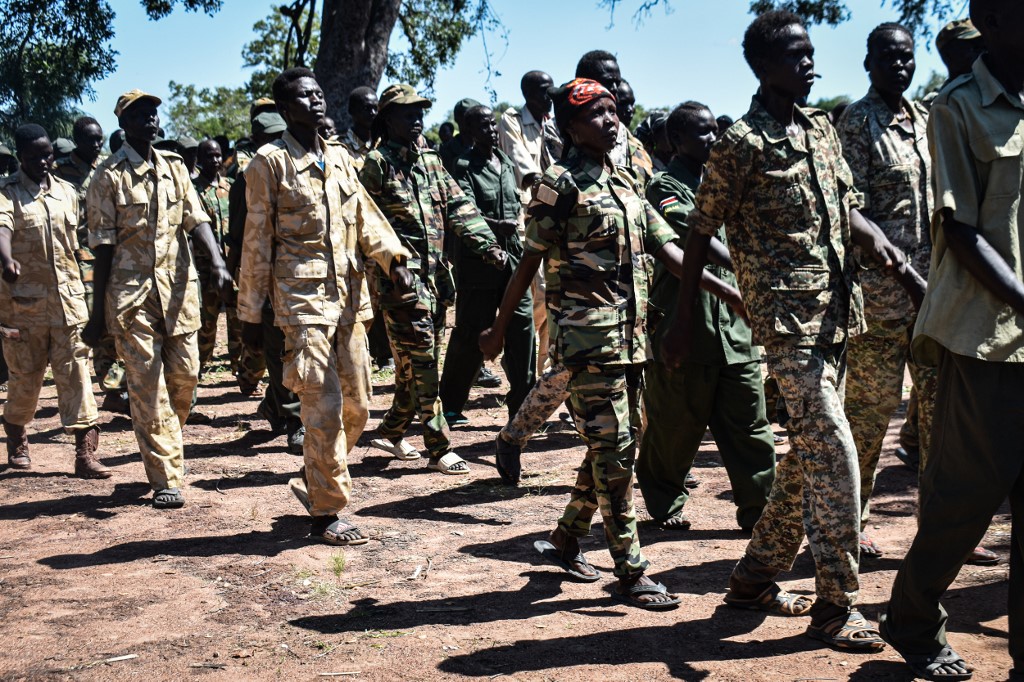