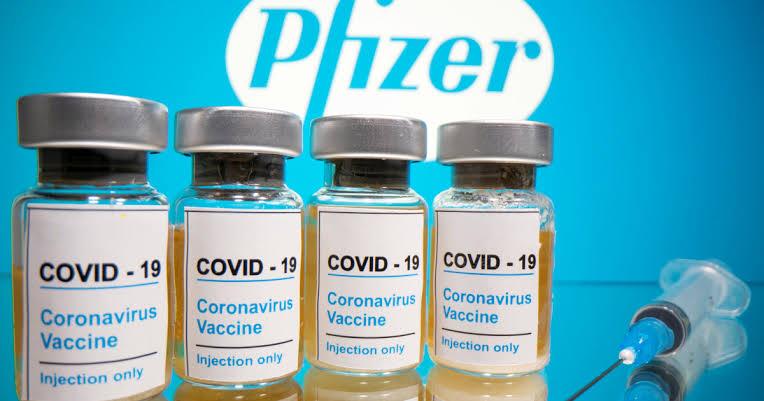 With more than 2.5 million cases and almost 60,000 deaths, Africa is still largely considered one of the least-affected continents in the world- bar economically.

The weak medical systems of the continent sparked fears amongst citizens but somehow, the devastation has been less than what was expected.

It is however not a smooth sail yet, as the most affected country in the continent, South Africa has discovered a new strain of the causative virus (SARS-COV-2), that is at least 70 times more infectious.

South Africa has close to half of Africa’s total COVID-19 cases and has suffered the highest number of deaths. This must have informed the decision of the country to pay for the first doses of vaccines that will be enough for about 1.8m people.

On Village Square Africa on News Central TV, two African researchers and medical experts, Dr. Peter Imoesi, a Research Fellow at the University of Aberdeen and Dr. Moses Masika, a Virologist at the University of Nairobi, Kenya gave their opinions on the vaccine, the new strains and what Africa must do.

Moderna, Pfizer and BioNTech prepared vaccines, with the earlier strain in mind, and this has generated questions on the potency of the vaccine against the currently raging strains in South Africa and the UK.

Dr. Imoesi said while it’s a legitimate concern, the vaccine will most likely work because the new strains are yet to identify the spike proteins on the virus. He said in a situation where the spike proteins are identified, there may be a problem.

“The new strain we have, according to papers from the genomic research of the UK government, has no significant effect on the spike protein,” he said.

“The spike protein is where the virus gets through into the human host. For now, our checks show the vaccines are good but if there’s any mutation that may alter that particular spike protein, then we may be heading for darker days ahead of us.

“For now, we can be happy that the vaccine will be effective for this pandemic.”

He said hypotheses have shown that that the new strains may have risen from an individual with a chronic disease. He cited Africans’ disregard of public health guidelines as a way to keep mutation happening in people who have the disease.

“There are fears that Africa may be the next breeding ground because of the failure to follow COVID-19 rules and regulations,” he added.

However, he said that this can be prevented through keeping the normal public health protocols and guidelines against the virus in place. The use of face masks, shields, washing of hands and the use of hand sanitizers have to be taken serious. This is to limit the spread of the new strains and nip it in the bud.

Most African countries won’t get COVID-19 vaccines until January and there are skepticisms about the potency, intention and veracity of the vaccines. Dr. Imoesi said there is the need for education of citizens round the continent as those conspiracy theories must not be allowed to reign for long.

Concern, Not Panic Should Be The Reaction

In his contribution, Dr. Masika said there is an alarming reaction to the new strains, as he said it should be treated with concern and not panic.

Adding that the strains can be dealt with as they’ve not shown devastation in the continent yet, he reiterated Dr. Imoesi’s advice on keeping the health regulations of physical distancing and others a priority.

“I think there is an element of panic which is a bit exaggerated. What we should have is concern and caution and I say that because the so-called new strain has been around since September,” he said.

“In fact, it caused 25% of the cases in England in October before the announcement that it’s the cause of most new cases. It has been circulating in England for two to three months now and I won’t be surprised if it’s in the rest of the world.

“From the sequencing conducted, it’s discovered that there are 250,000 strains and 25% are from the UK while more than half is from Europe. Africa has about 2% of them and half are from South Africa. Countries like Kenya have sequenced very few. This means we are underrepresented and don’t have enough to say the strain is not present. What we can say is it’s a relatively new strain, it’s causing panic but should cause only concern.”

Both researchers said African governments have to invest in research to aid the discovery of strains that were previously overlooked or unseen.

Dr. Imoesi said the B.1.177 strain was discovered in Spain in the middle of the year but didn’t start to cause problems until October. The new strain from the UK which has been found to be highly infectious is the B.1.1.7.

He said a part of the problems that has caused increase in cases of the disease is because many Africans have relaxed and are less careful about the existence of the disease.

The researchers said Africa must avoid being a breeding ground for COVID-19 by doing the most important things and protecting themselves. 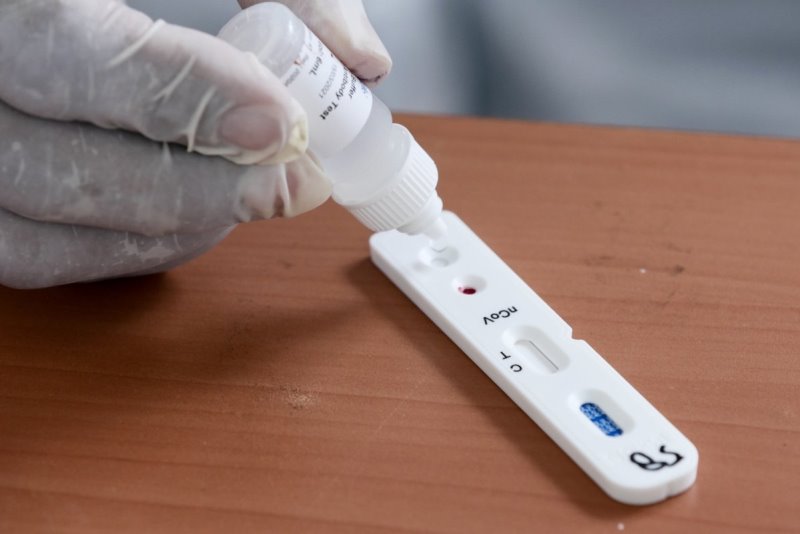 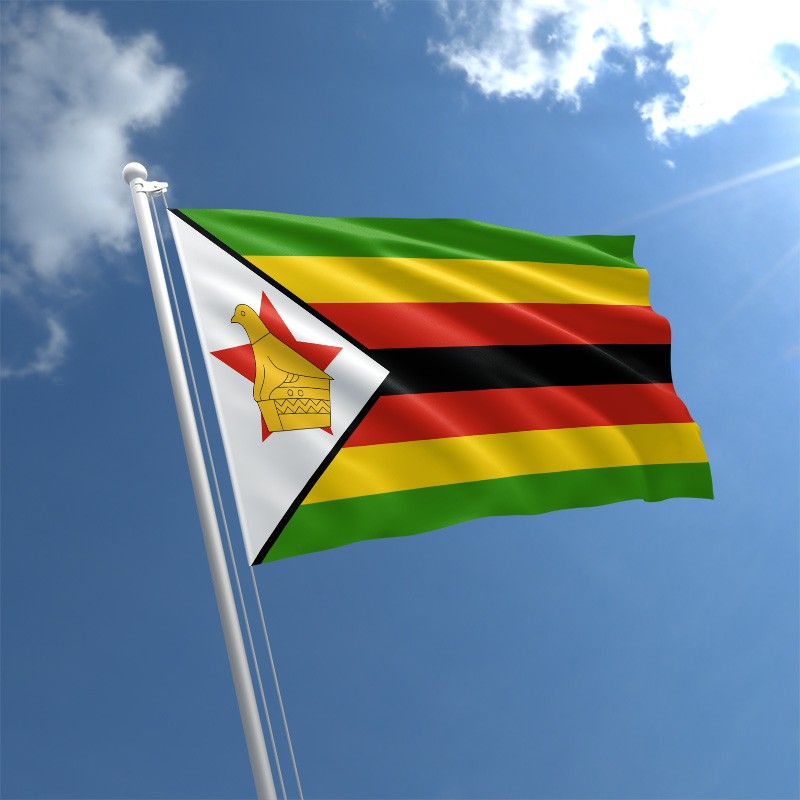