Crisis Breaks As Fans Protest Resignations At Hearts Of Oak

Accra Hearts of Oak have completed a total overhaul of their technical set up with the sacking of the team manager Saban Quaye. The long serving manager who has been at the club for more than a decade was the only technical member of the team remaining following the resignation of the technical group led by the then head coach Kosta Papic.

Quaye was given a directive to step aside just after completing the day’s training with the club set to name a new technical team.

The Former Black Stars Team Manager mentioned the club’s Executive Chairman, Togbe Afede as one of the figures whose activities forced coach Kosta Papic to resign. Crisis broke at the club as angry supporters of the Ghanaian giants stormed the club’s headquarters before warning the bungling Togbe Afede board not to appoint a foreign coach in the wake of mass resignations at the struggling side.

The official supporters’ body of the club, clad in red to demonstrate their anger over the disastrous decisions by the board stopped workers at the club from performing their duties before addressing the media.

The press briefing led by the Supporters Chief Elvis Herman Hesse was one where certain demands were made by the supporters.

“The NCC demands the immediate appointment of a first-team coach”.

“This should be done in consultation with all the stakeholders. We have realized that the expatriate coaches have not helped the clubs for the past decade.

“We will not hesitate to take action when an expatriate coach is appointed. The NCC wants to be involved in who becomes the next Chief Executive Officer and a local coach”.

The current technical team of the club has been depleted following the exit of the deputy coach Asare Bediako, Equipment Officer Alhassan and goal keeper’s trainer Ben Owu.

President of the Namibian Cycling Federation (NCF), Rolf Adrian has revealed that the body is gearing up for…
byKathleen Ndongmo 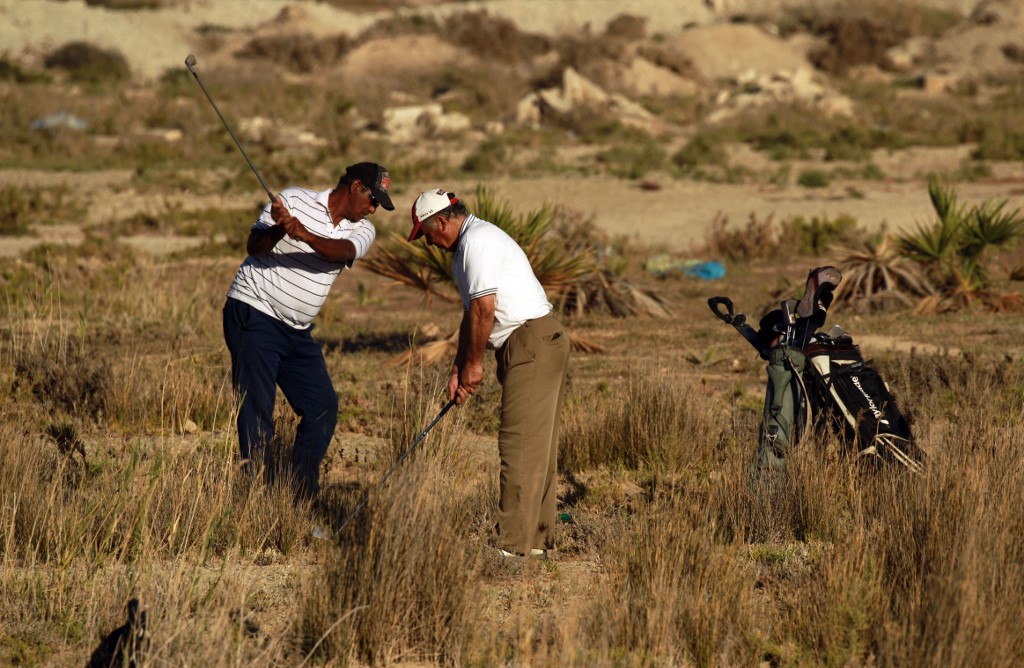 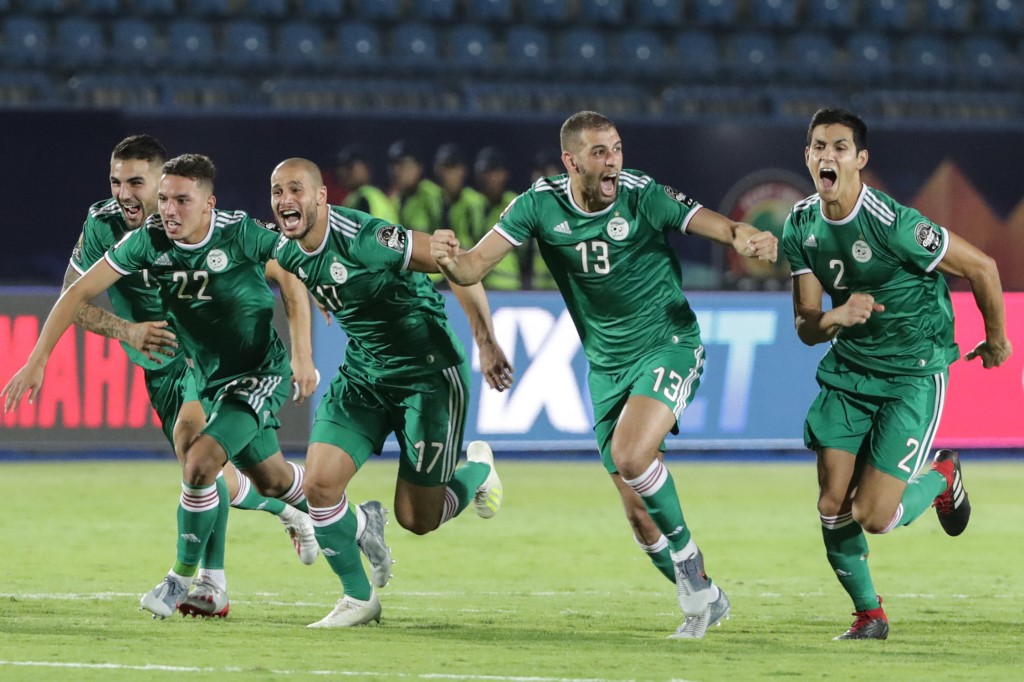 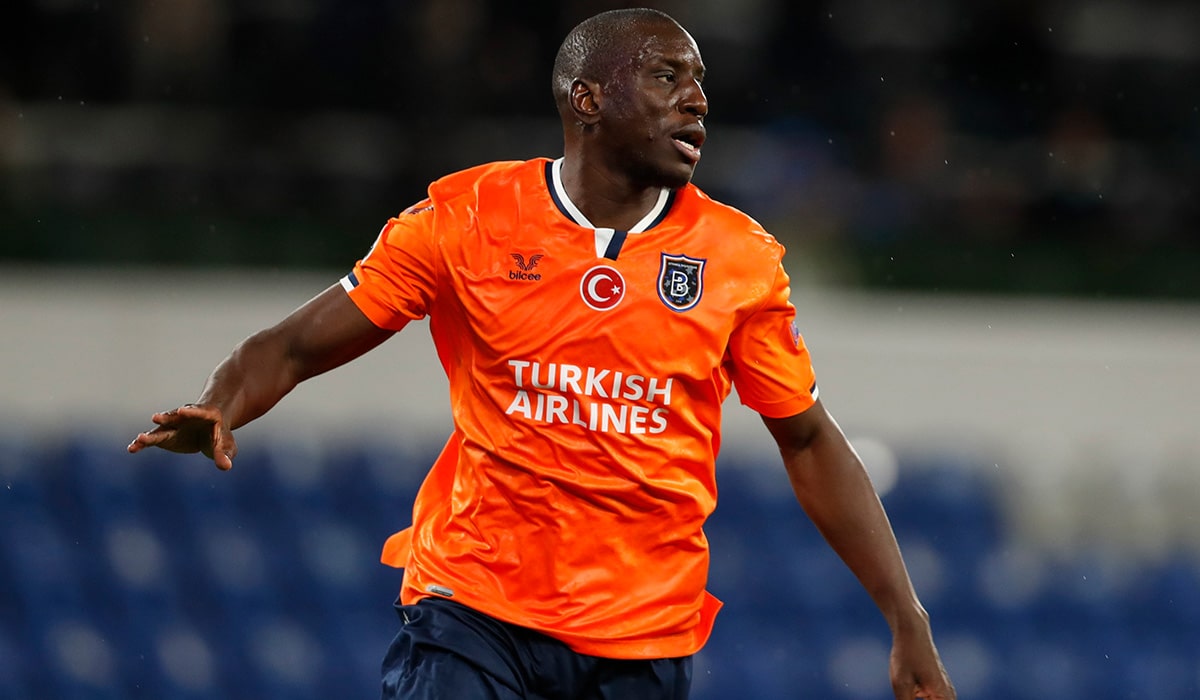