The US Department of State said the $197m sales of the Raytheon-made Rolling Airframe Missiles was requested by the Egyptian navy to improve defence in coastal areas and around the Red Sea.

The United States has approved arms sale close to $200m to Egypt but nonetheless, vowed to press human rights issues after an American activist reported his family had been harassed.

Eric Lewis, a lawyer for Mohamed Soltan, said plainclothes officers raided the homes of six of his family members in Egypt on Sunday and detained two cousins.

The current U.S. administration, which has vowed to end support for Saudi Arabia’s offensive operations in Yemen’s war and is reviewing a major jet sale to the United Arab Emirates, said it approved the sale of 168 tactical missiles to Egypt.

The US Department of State said the $197m sales of the Raytheon-made Rolling Airframe Missiles was requested by the Egyptian navy to improve defence in coastal areas and around the Red Sea.

In a statement, the department said subject to congressional review, it approved the sale, as Egypt “continues to be a significant strategic partner in the Middle East.”

President Biden has vowed a tougher stance on human rights after his predecessor Donald Trump courted Egyptian President Abdel Fattah el-Sisi, whom he reportedly called “my favorite dictator”, in part for his cooperation with Israel.

Regarding the arrest of Mohamed Soltan in Egypt, the Department of State spokesman Ned Price told reporters that the US will seriously take all allegations of arbitrary arrest or detention.

Price further said: “We will bring our values with us into every relationship that we have across the globe, and that includes our close security partners including Egypt.”

Soltan, the son of a leading member of the now-outlawed Muslim Brotherhood, was arrested in August 2013 after el-Sisi led the military overthrow of elected Egyptian President Mohamed Morsi.

He was released in 2015 and deported to the U.S. after renouncing his Egyptian citizenship.

He has however, filed a lawsuit in a U.S. court in June last year and last month, he worked with members of Congress to form a caucus devoted to promoting human rights in Egypt. 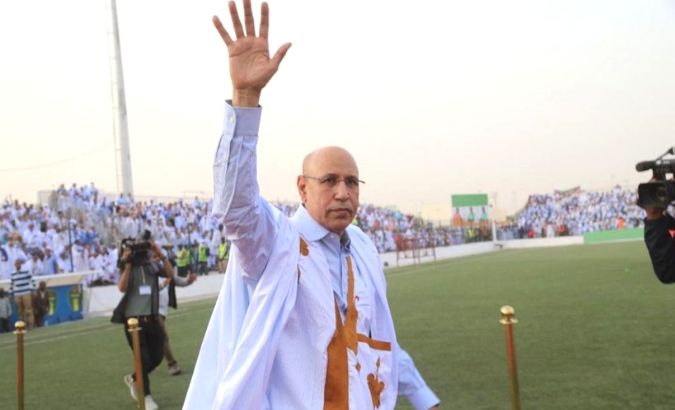 President Mohamed Cheikh El Ghazouani, has announced 10 social measures for the most vulnerable segments of the population…
byOlorunwa Lawal
1 share
1
0
0

Nigeria’s basketball federation on Monday announced that Mfon Udofia, 31, will handle the D’Tigers at the FIBA Afrobasket…
byRilwan Balogun 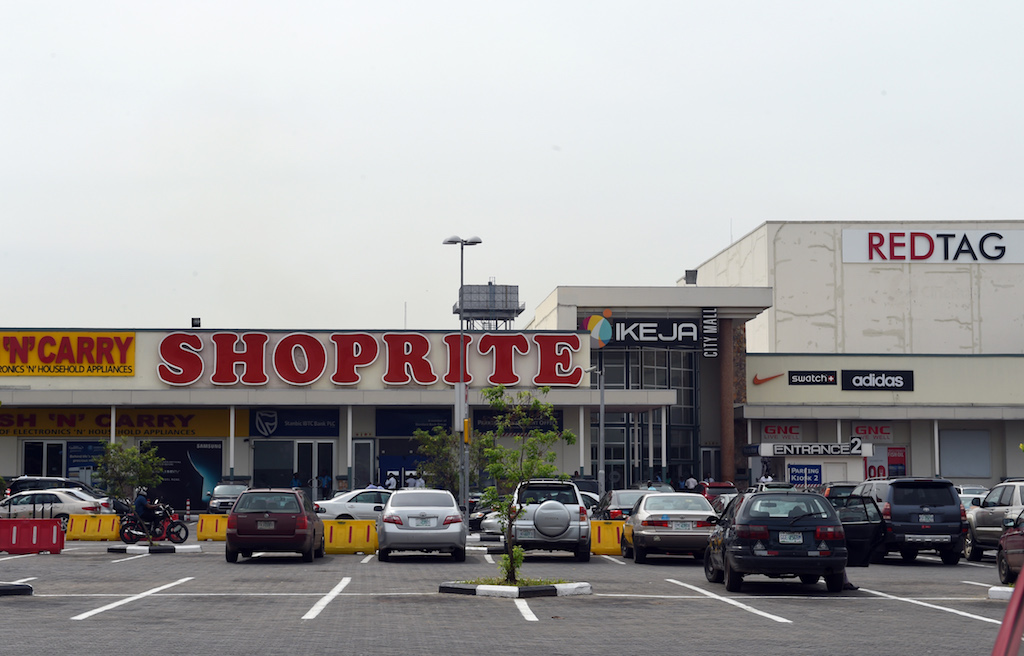 South Africa has huge investments in Nigeria, including Shoprite, MTN, Multichoice and others
byRonald Adimoha