Egyptian Minister of Petroleum and Mineral Resources, Tarek al-Molla, on Thursday, announced an international bid round for the exploration of oil and natural gas in 24 blocks.

“The blocks are located in the Gulf of Suez, the Western Desert and the Eastern and Western Mediterranean,’’ al-Molla said in a statement.

Offered by the Egyptian General Petroleum Corporation and Egyptian Natural Gas, the tender, which will be concluded on Aug. 1, covers 12 blocks in the Western Desert, nine in the Mediterranean Sea and three in the Gulf of Suez.

Egypt aims to become a regional hub for the trade of oil and liquefied natural gas after major discoveries were made in recent years.

The discovery includes the Zohr gas field in the Mediterranean, which holds an estimated 30 trillion cubic feet of gas.

Since July 2014, Egypt has signed more than 82 gas and oil exploration deals with investors, with a minimum investment of about $16 billion.

The oil and gas sector contributed 27 per cent of Egypt’s GDP in 2018 and 2019 with a value of 1.4 trillion Egyptian pounds ($89 billion), according to official statistics. 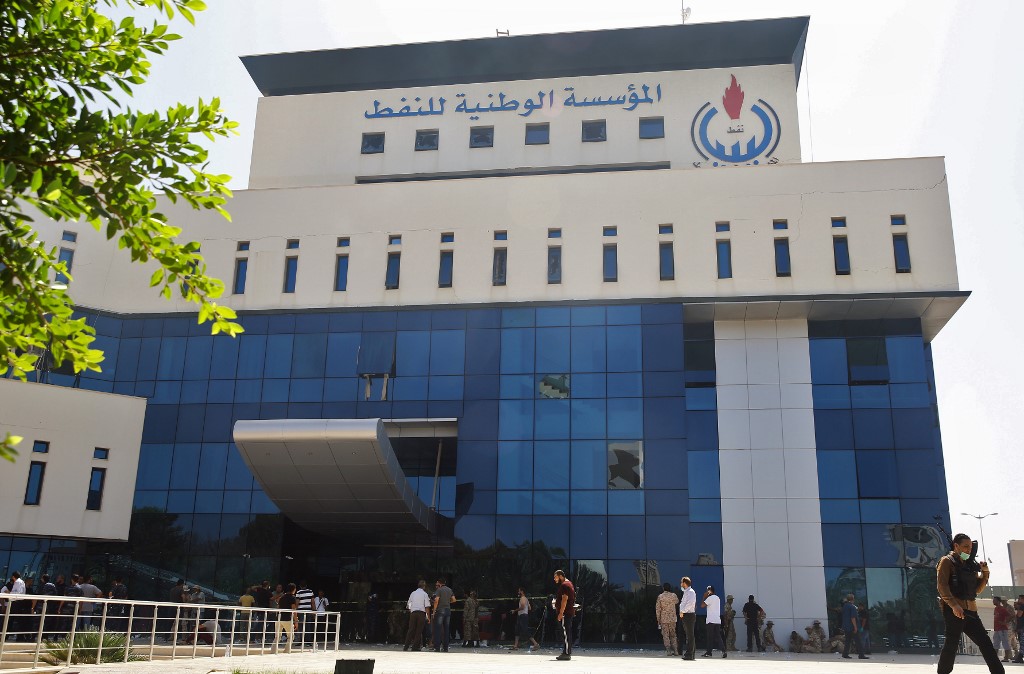 Morocco’s House of Representatives has approved the country’s 2021 Finance Bill. This defines the state budget for the…
byNasir Agbalaya 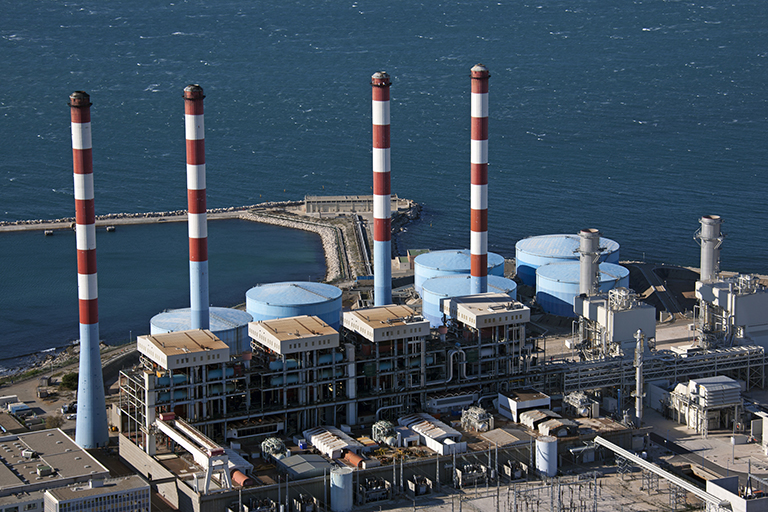 Electricity prices were raised by an average of 26 percent last July and by 40 percent in July 2017.
byNews Central 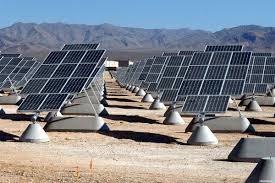 The Coronavirus pandemic is proving to be the motivator for more economic diversification. An example of this, is…
byNasir Agbalaya