Nigeria is set to enter the Guinness Book of World Record after Lagos State celebrated the West African country’s 60th Independence Anniversary with a 60,000 cupcake mosaic on Thursday.

This is the largest anniversary logo created by any state in the world.

The initiative is by the Lagos State Government in conjunction with Fly Africa.

Speaking at the event held at Teslim Balogun Stadium, Surulere, Lagos, Governor Babajide Sanwo-Olu, pointed out that the state through the laying of the largest cupcake mosaic, is sending a message to the world that Lagos remains a land of creativity and innovations.

Sanwo-Olu, represented by the wife of the State Deputy Governor, Mrs Oluremi Hamzat, at the event monitored by officials of the Guinness World Records, said that the largest cupcakes in the world, before this one was 30,400 cupcakes made in Singapore in 2015.

“It is my belief that Lagos State and indeed Nigeria would continue to strive and record greater achievements.

“I call on everyone here today to join hands with our administration to build a Lagos that we will all be proud of,” he said.

The governor commended all the founding fathers of Nigeria, independence icons and those who had worked tirelessly to ensure that Nigeria remained a united nation.

The Commissioner for Tourism, Arts and Culture, Mrs Uzamat Akinbile-Yussuf, said that the world’s largest anniversary logo made with cupcakes mosaic remains unique to Lagos as a trail-blazer in lofty initiatives.

Akinbile-Yussuf said that the government, through this event is putting itself before the international community, especially tourists, to see what the state could offer in terms of breaking new grounds and in creativity.

She said that the relevance of Lagos State in Nigeria can not be undermined as the state has been channeling its efforts into activities that have strengthened the nation economically, culturally and socially.

To her, Lagos State has been the melting pot of Nigeria’s traditions and culture.

“The coming together of Fly Africa and the Ministry of Tourism, Arts and Culture for this event which is one of its kind in the history of this nation underscores Lagos’ rich attractions that have earned the nation a global voice and respect across the continent.

“It is also commendable that we are equally using this event to eye the World Guinness Record through the laying of the Largest Cupcake Mosaic in different colors, being the first ever in the world.

‘“I appreciate the almost 150 volunteers who came together to make this Largest Cupcake Mosaic possible, as well as the various partners for this event,” she said.

The Ministry of Tourism Arts and Culture used the period of the lockdown in the tourism and entertainment industry to rethink a workable direction for the post-COVID era.

In the future, efforts would be channeled toward the development of the state local tourism sites and the promotion of local creativity.

“Rather than enrich the economy of other countries through international tours, we want to change the narrative by making our state a more beautiful city to behold, where international tourists can visit and invest their resources,” the commissioner said.

The Lead Aviator of Fly Africa, Mr Wole Olagundoye, said the record breaking event would inspire Nigerians and Africans to rise above the odds and strive for positive actions toward achieving great and transformational feats. 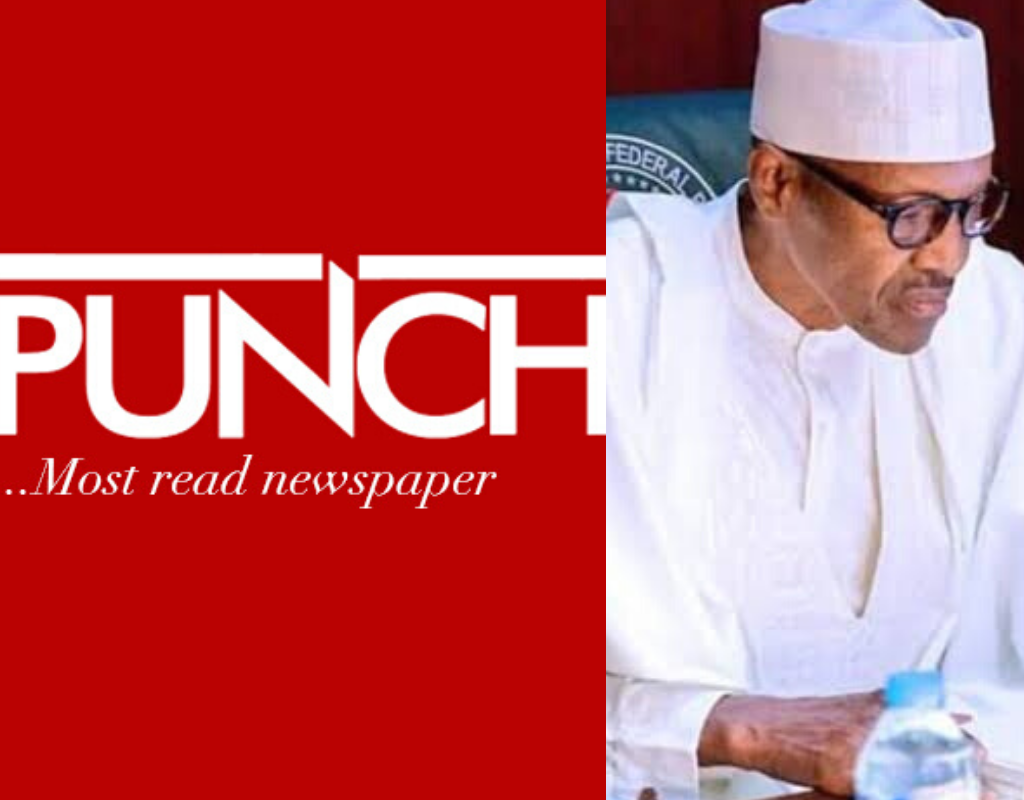 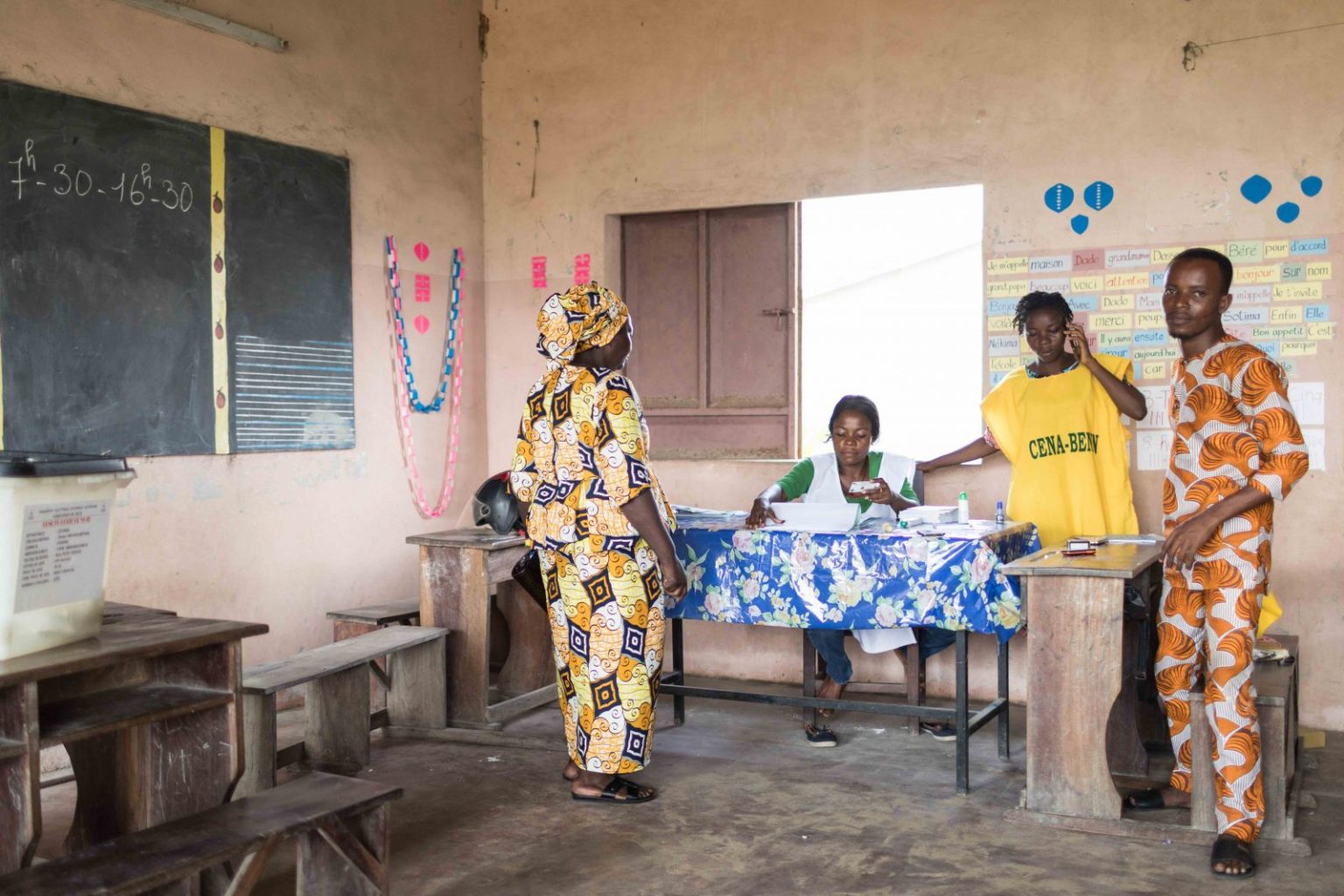 Critics say the health risks are too high for a vote that opponents of President Patrice Talon insist should not be happening in the first place.
byPoloum David 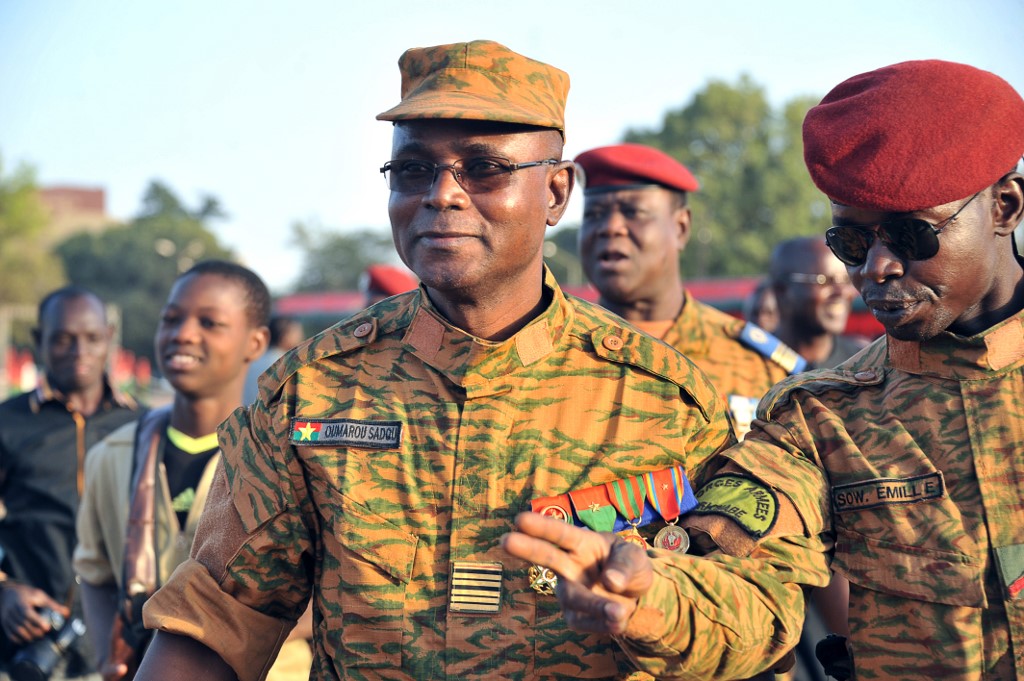 Young supporters of opponent Cellou Diallo, who has declared himself the winner of the presidential election, have clashed…
byOmotayo Shobitan