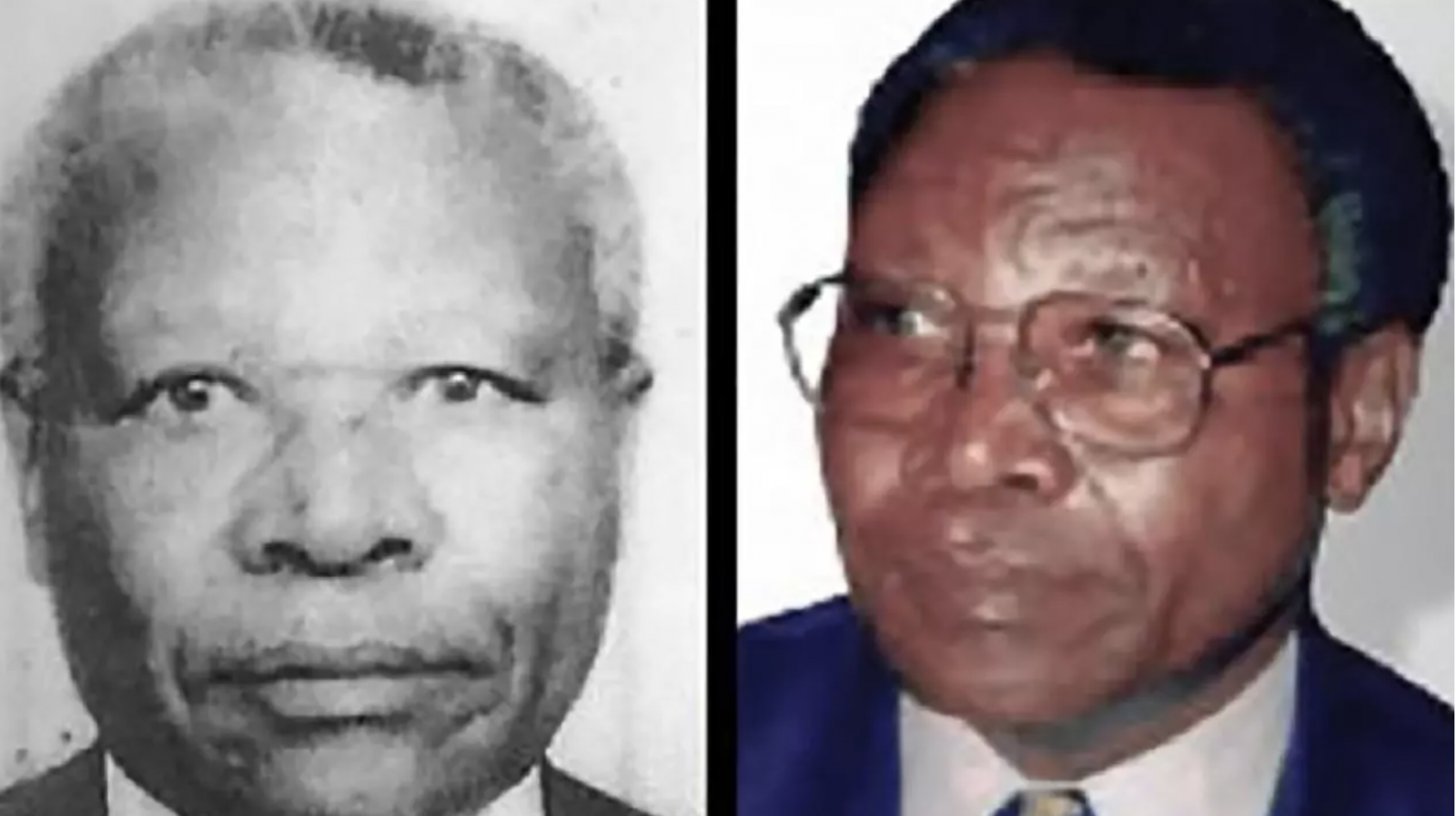 The lawyer for Félicien Kabuga – one of the world’s most wanted men for his alleged role in the 1994 Rwandan genocide – wants him to be tried at the International Criminal Court (ICC) rather than at a UN tribunal in Arusha, Tanzania.

The comment by Emmanuel Altit, Kabuga’s lawyer, comes a day after Court of Cassation in Paris, France backed a decision to send him to East Africa.

Altit said sending Kabuga to the Tanzanian court could be a “violation of his rights” “considering the global pandemic, his health and age”.

Mr Kabuga is alleged to have funnelled money to militia groups as chairman of the national defence fund. In May, he described these accusations as “lies”.

France’s extradition law says that Mr Kabuga now needs to be transferred within one month.

Mr Alit for his part says he will ask the court in Arusha to send the case to The Hague, Netherlands.

Kabuga was arrested in his home outside Paris after 26 years on the run. He has lived under a false name all this time. He outwitted prosecutors of the Rwandan genocide tribunal for more than two-and-a-half decades by using 28 aliases and powerful connections across two continents to evade capture.

The 84-year-old has been on the run for so long that the international tribunal set up to bring to justice those responsible for the 1994 genocide had ceased to work.

Kabuga, born in 1933 or 1935, was a wealthy businessman at the time of the atrocities in which more than 800,000 people were killed in the Hutu-Tutsi Rwandan Genocide. 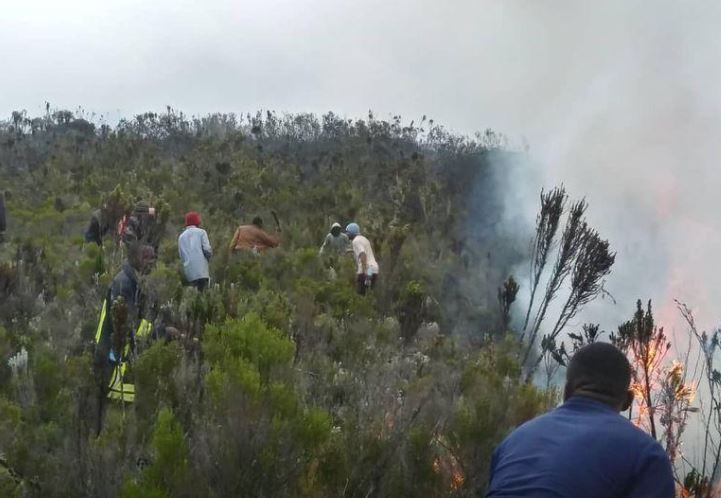 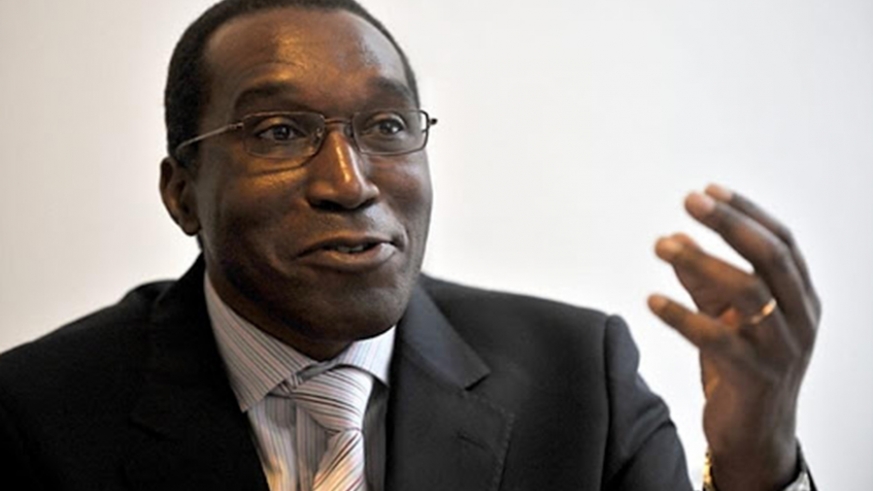 A Rwanda doctor, Eugene Rwamucyo, is set to go on trial in France on charges of genocide and crimes against humanity.

Rwamucyo is believed to be one of the masterminds of the genocide against the Tutsi in southern Rwanda in 1994.

In 2010, a French court blocked his extradition to Rwanda, where he has already been tried in absentia and sentenced to life in prison.

Now, French judges have ordered that the 61-year-old, who lives in Belgium, be put on trial over allegations of taking part in atrocities in Butare in southern Rwanda during the 1994 genocide.

The doctor’s lawyer said that his client rejected the allegations.

Dr Rwamucyo is expected to appeal against the decision, which would delay the trial for a further year.

Around 800,000 Tutsis and moderate Hutus died in ethnic killings carried out by extremist Hutus.

Rwamucyo, a doctor at Maubeuge hospital (North) in France, was suspended in October 2009 when the management of the establishment learned that he was the subject of an international arrest warrant issued by the Rwandan government.

He was later fired.

Rwamucyo was finally arrested in May 2010 in Sannois (Paris region) when he had just attended the funeral of another Rwandan, Jean-Bosco Barayagwiza, co-founder of Radio and television free of the Thousand Collines, the extremist anti-Tutsi radio station. The Versailles Court of Appeal, however, opposed his extradition in September 2010, ordering his release.

He was first indicted in 2013 for “participation in an agreement to commit the crime of genocide”, then in 2018 for “genocide” and “crimes against humanity”, and placed under judicial control, with ban on leaving the Schengen area.

According to reports, France is home to some wanted Rwandans accused playing active role in the genocide. They included Agathe Kanziga, widow of former President Juvenal Habyarimana, Manasse Bigwenzare, a former judge, and Sosthene Munyemana, nicknamed “the butcher of Tumba” for atrocities he was involved in southern Rwanda.

There is also Father Wenceslas Munyeshyaka, a Catholic priest accused of having a direct hand in killings in parts of Kigali.