Liverpool woes in the English Premier League continue as Leicester City scored three goals in seven minutes to defeat the defending champions 3-1 at the King Stadium on Saturday.

Mo Salah had put the Reds in front in the 67th minute and it seemed Liverpool, who prior to today’s loss had suffered four defeats in nine games, were finally back on song.

However, a James Maddison freekick in the 78th minute; Jamie Vardy’s 81st-minute strike and a Harvey Barnes’ 85th-minute goal after Nigerian midfielder Wilfred Ndidi had won possession in midfield summed up the afternoon for Liverpool.

The victory pushes Leicester to 2nd on the table while Jurgen Klopp-tutored Liverpool are at 4th with 40 points, having played one game more than Chelsea who are 5th with 39 points and two more than 7th-placed Everton who are on 37 points.

With the current drop in Liverpool’s form and confidence, it is hard to see how Jurgen Klopp might put them back together again.

Speaking after the match, Klopp said Leicester were “lucky to win today, they know that, they deserved the three points.” 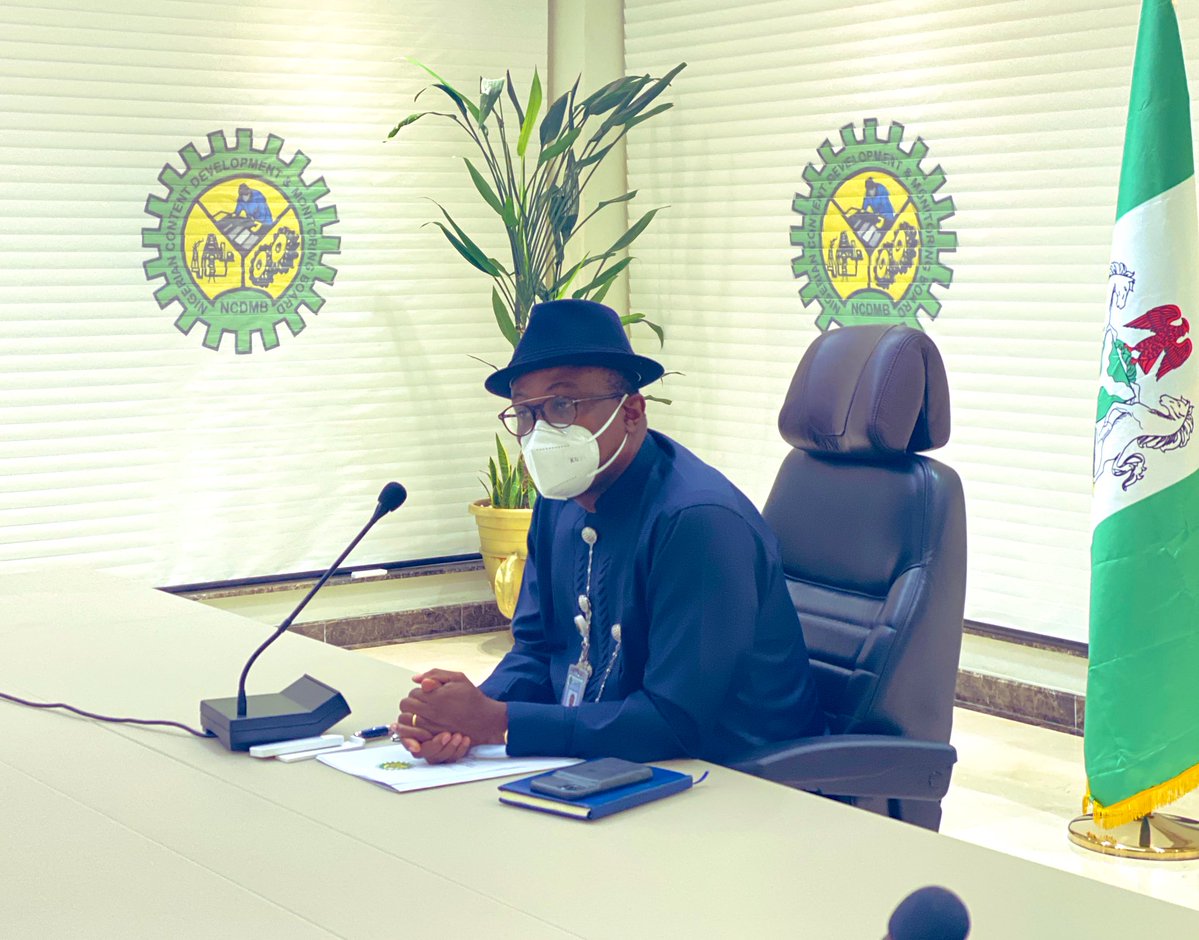 The Executive Secretary of NCDMB, Simbi Wabote, has advised other International Oil Companies to emulate Total Exploration and Production Company in sponsoring new projects and to stop being discouraged by the deferred passage of the Petroleum Industry Bill.
byAdesola Bolaji 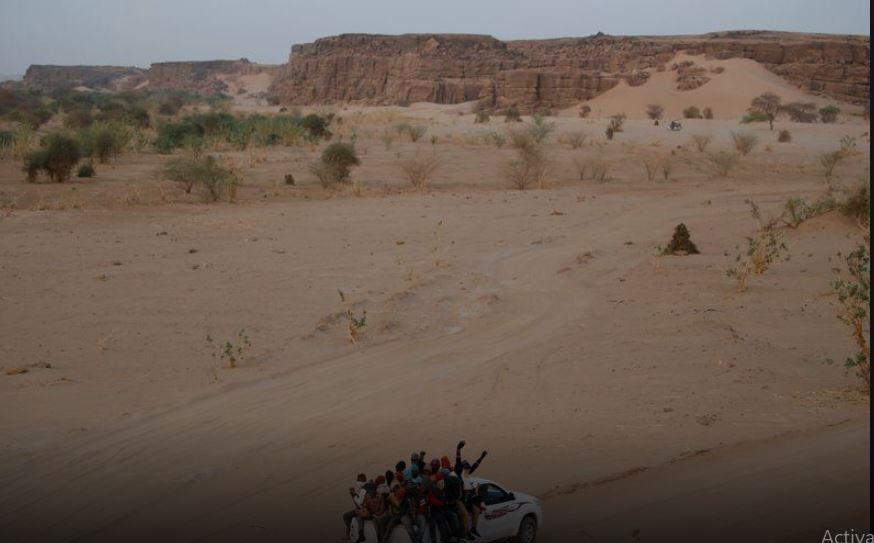 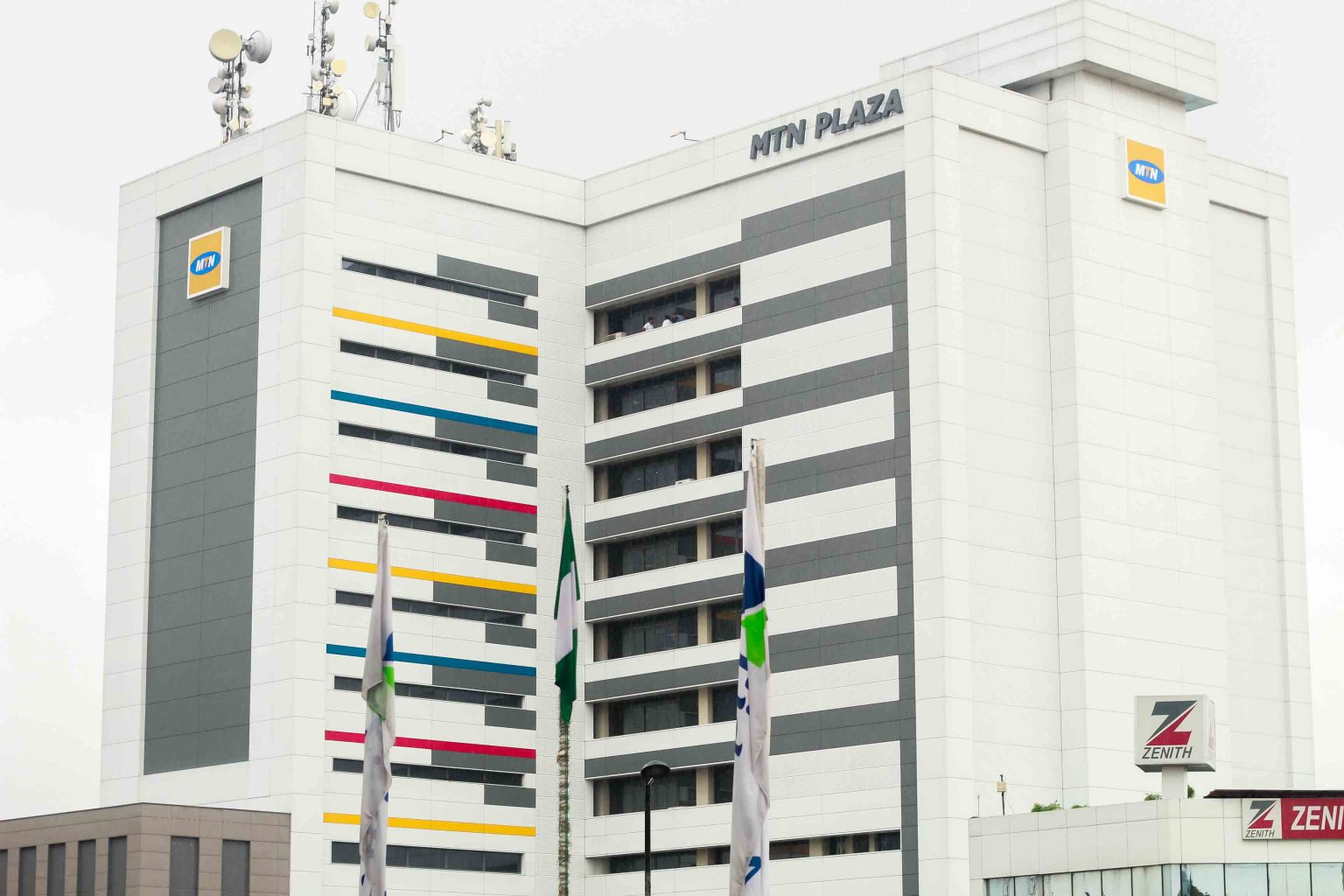 In 2015, the telecommunications regulator in Nigeria slammed MTN a $5.2 billion fine for failing to disconnect unregistered SIM cards
byNasir Agbalaya