Zambia Department of Immigration has announced the arrest of 89 foreigners for various immigration offences.

Namati Nshinka, the spokesman of Zambia Department of Immigration reported that the foreigners were arrested during operations conducted in various parts of the country.

Among those arrested are nationals from the Democratic Republic of Congo, Ethiopia, Burundi, and Tanzania.

The authorities also removed 13 foreigners for illegal stay while 15 others were convicted for various immigration offences.

The arrest comes barely a week after security agencies intercepted 114 Ethiopians in a suspected human smuggling case in one of the shanty compounds of Lusaka, the country’s capital.

The officers raided a house whose windows were completely covered by heavy dark curtains after a tip-off from members of the public, with preliminary investigations indicating that the Ethiopians may have been held in the house for at least six months.

Recalled that in 2018, Immigration authorities in Zambia arrested 41 Ugandan herbalists for unlawful stay in the country.

All the 41 Ugandan herbalists failed to produce travel or immigration documentation at the time of arrest and have since been detained.

Zambia has witnessed an upswing in the number of foreign nationals trading in herbal products, most of which have not been tested and certified safe by competent authorities. 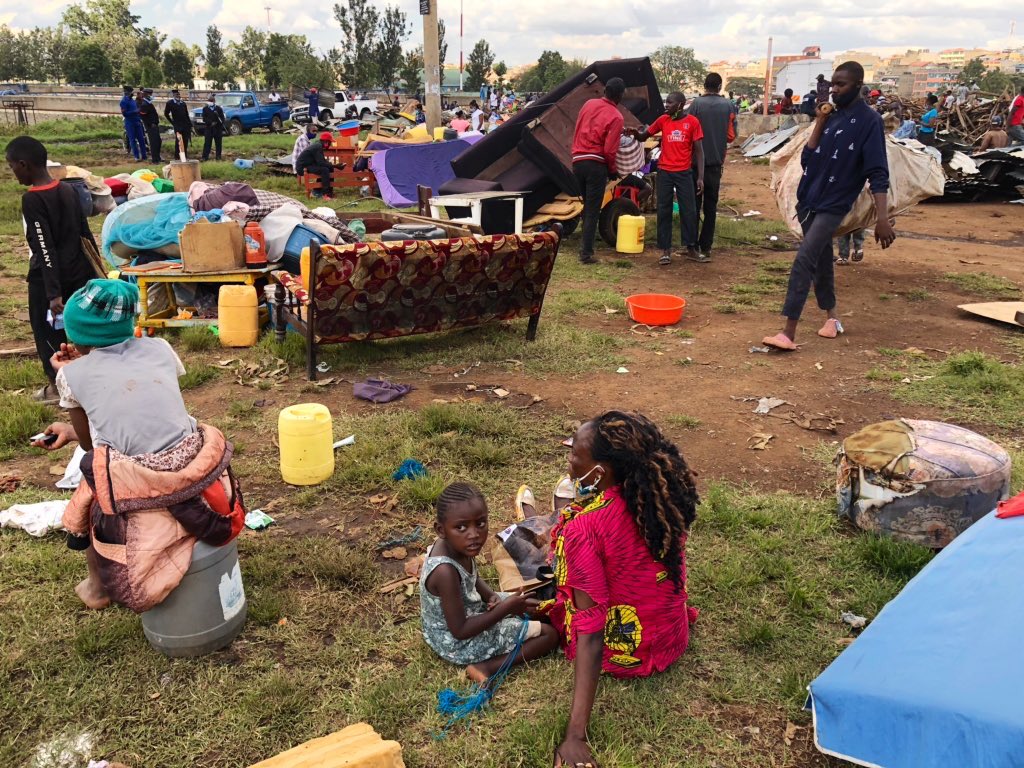 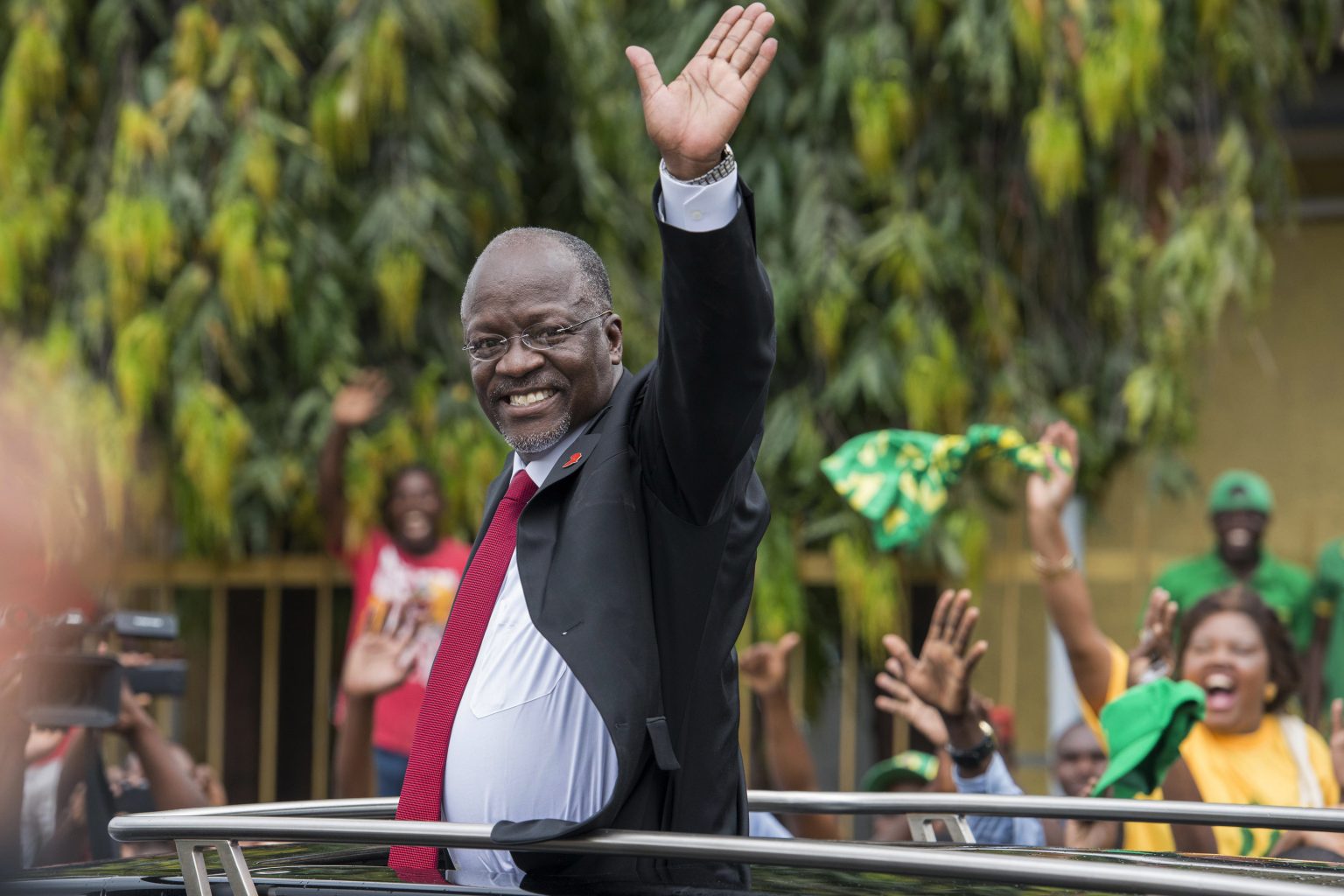 The players will each receive $5,000 and a piece of land in the capital city Dodoma
byNews Central

Security agencies in Kenya have repulsed militants after a gun duel in the country’s border Mandera. According to…
byOlorunwa Lawal