Militants have claimed responsibility for a car bomb and shootouts against military operatives in the Somalian capital city of Mogadishu.

After a bomb exploded in a car in front of a hotel in the capital city, the suspected militants opened fire killing many innocent individuals in the crossfire.

The militants believed to be the Al-Shabaab group are known to orchestrate such evil acts in the region, with their sponsors being linked to the al-Qaeda terrorist organisation.

Locals in Mogadishu said the militants opened fire after causing a rampage in front of the Hotel Afrik.

Police authorities have revealed that the people in the hotel have been evacuated to a safer place.

Neither the African Union nor the United Nations Peacekeeping mission has made a statement on the incident with Al-Shabaab radio confirming they’re behind the occurrence.

“A martyrdom operation by the mujahideen goes on at Hotel Afrik, which is a cover-up for officials from the apostate government,” Al Andalus, the radio station said.

Meanwhile, in a city outside Mogadishu, eight kids were killed after handling a mortal shell they found on the floor.

Local authorities say at least eleven others were injured in the accident. 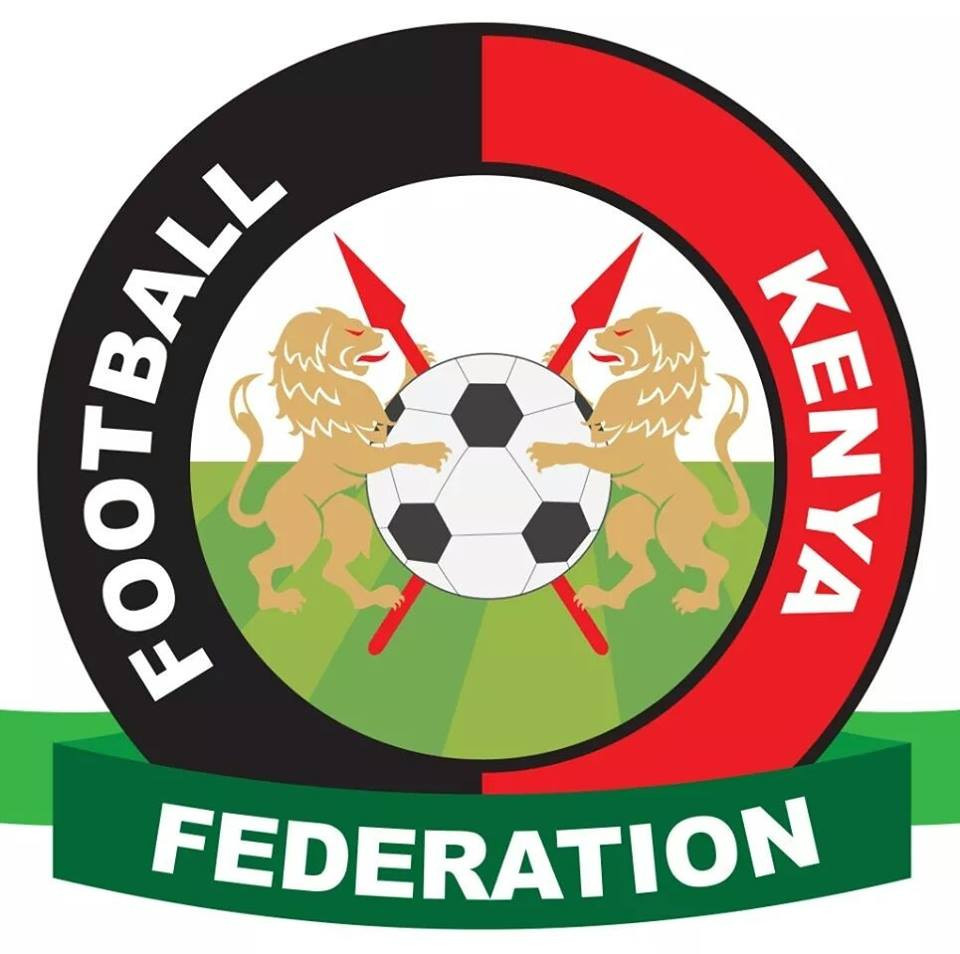 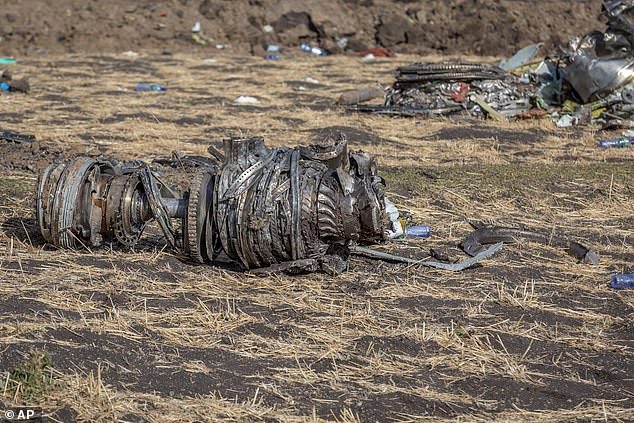 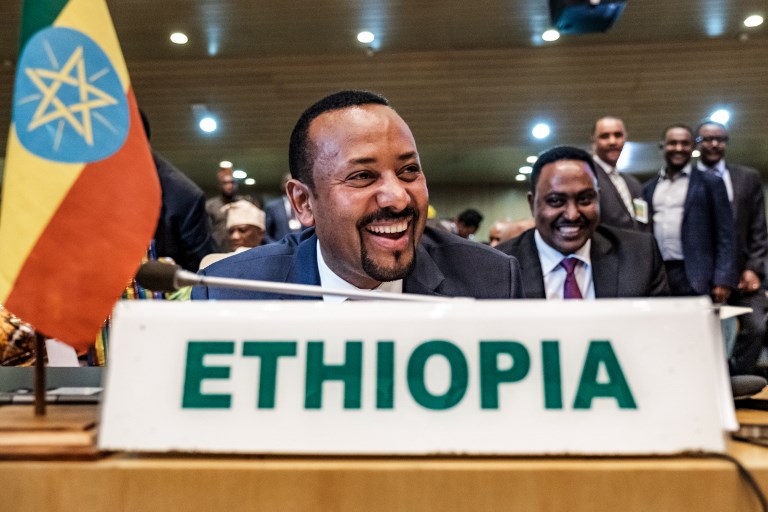 Ethiopia has pardoned 13,000 under a temporary amnesty law 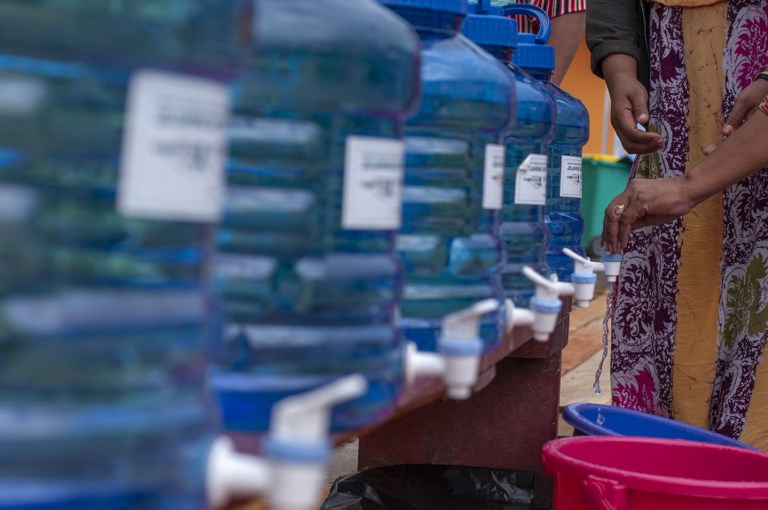 In war, dirty water is more dangerous to children than violence, says UNICEF