The demand of the unions includes rectifying inconsistencies in the Integrated Payroll Personnel Information System (IPPIS), non-payment of arrears of minimum wage, delay in renegotiation with government, NASU and SSANU 2009 agreement, among others.

The Leadership of the Joint Action Committee (JAC) of the non-teaching staff unions of universities says it will proceed with its nationwide strike on February 5.

The industrial action is meant to force the Federal Government to address their pressing demands, a statement from the unions has said.

The non-teaching staff of the Joint Action Committee are made up of the Senior Staff Association of Nigerian Universities (SSANU) and Non-Academic Staff Union of the Universities (NASU).

NASU General Secretary, Peters Adeyemi, made this disclosure in a statement jointly signed by Mohammed Ibrahim, SSANU president, on Thursday, in Abuja.

The Joint Action Committee of both NASU and SSANU had last week made threats to embark on an indefinite strike starting on February 5, to press home its demands.

The demand of the unions include rectifying inconsistencies in the Integrated Payroll Personnel Information System (IPPIS), non-payment of arrears of minimum wage, delay in renegotiation with government, NASU and SSANU 2009 agreement, among others.

Minister of Labour and Employment Chris Ngige, and other government officials, had on Wednesday converged at a meeting, with the purpose of addressing most of the unions’ demands.

A joint committee had been set up to address certain anomalies which both unions complained about and an ultimatum of 48 hours given to communicate a possible date for the next meeting.

According to Adeyemi, in view of the outcome of the meeting, the leadership of the Joint Action Committee of NASU and SSANU at the branches had been directed to convene joint general meetings on Friday, February 5.

“This is to give reports on the outcome of the conciliation meeting and agree on resolutions for a way forward. The resolutions of the branches must reach the respective National Secretariats on or before Tuesday, February 9.

“In the meantime, the nationwide strike takes effect from 12 midnight, 5 February, 2021, pending any contrary resolution by the branches,” Adeyemi said. 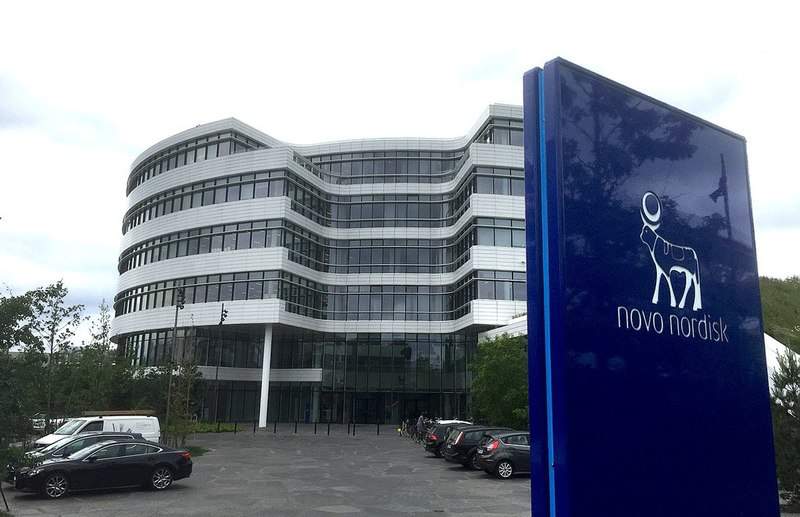 Novo Nordisk, a multinational pharmaceutical company, on Saturday announced the introduction of a programme to supply free insulin…
byOlorunwa Lawal 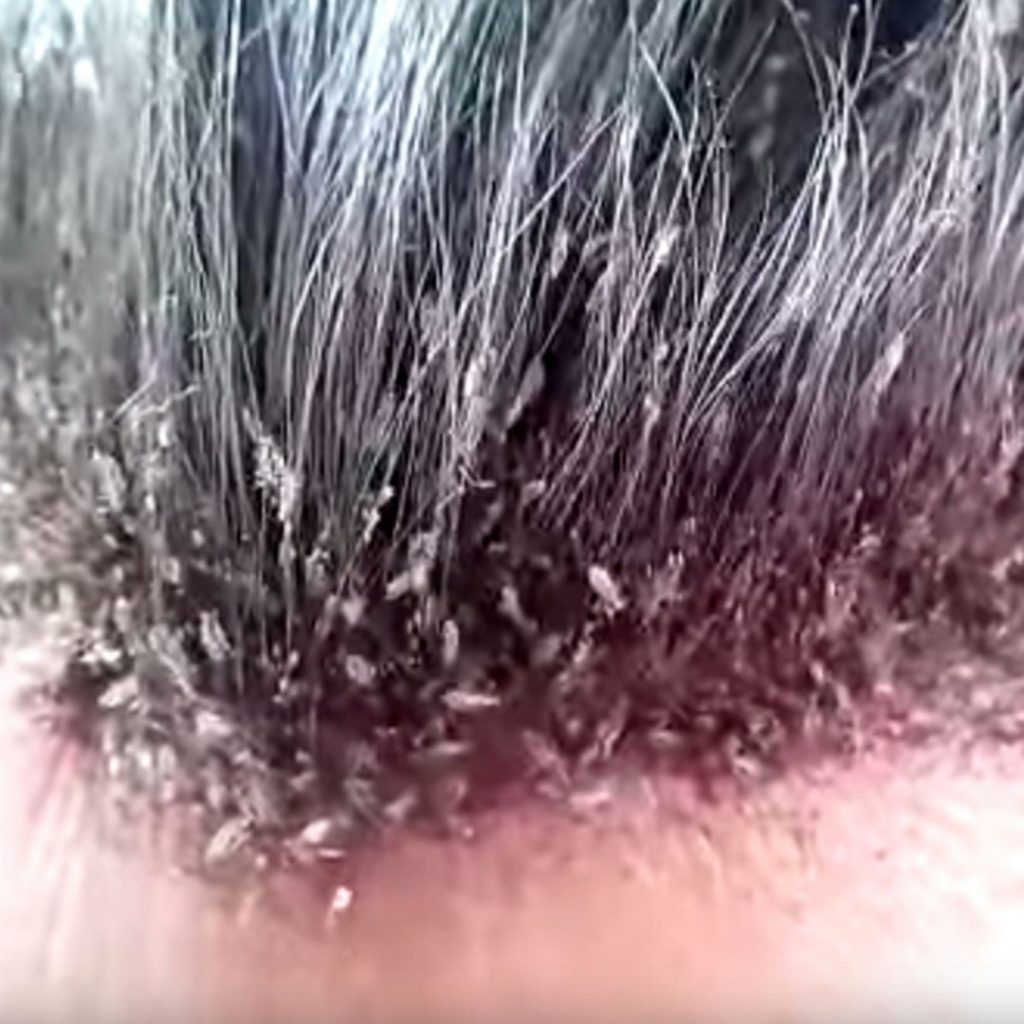 A nine-year-old Nigerian girl has died after her mother applied a pesticide on her hair to kill lice.…
byOlorunwa Lawal
2 shares
2
0
0 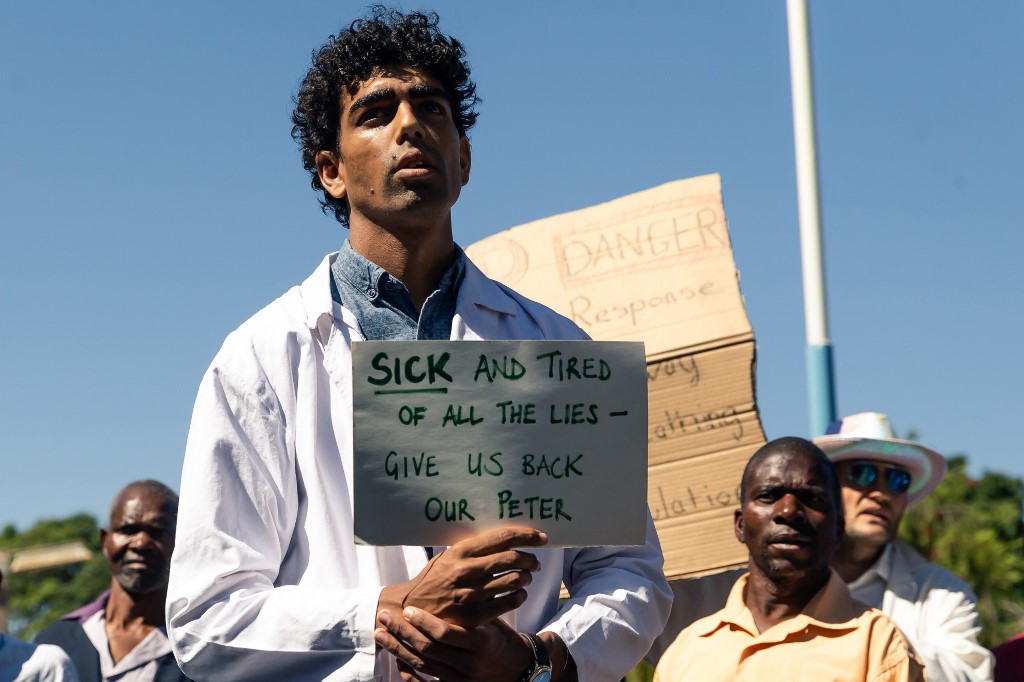