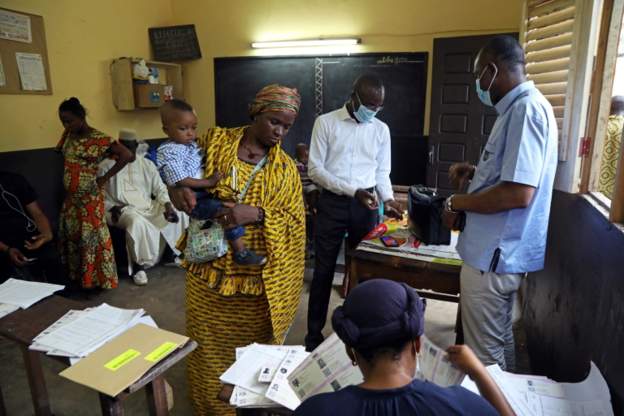 The process that may secure President Alassane Ouattara his third term bid kicked off officially on Thursday with campaigns ahead of this month’s elections.

Ouattara, who won a contentious election in 2020 and has done two five-year terms as allowed by the West African country’s constitution, is seeking a re-election.

Opposition parties have said the bid is illegal, but 78-year-old Ouattara and his supporters argue that a 2016 amendment of the constitution reset the limit on the number of terms.

The parties have also called for civil disobedience and violent demonstrations to protest the attempt by the incumbent.

No fewer than 15 people are already dead in the protests.

Tens of thousands of people rallied against Ouattara’s move in the commercial capital, Abidjan, at the weekend. “All the Ivorian opposition say No, No, No,” was the message displayed at the rally.

The constitutional council rejected a further 40 would-be candidates including former president Laurent Gbagbo, 75, and former rebel leader Guillaume Soro, 47, both of whom played key roles in the crisis that engulfed the country after disputed elections in 2010.

Gbagbo was freed conditionally by the International Criminal Court (ICC) in The Hague after being cleared in January 2019 of crimes against humanity. 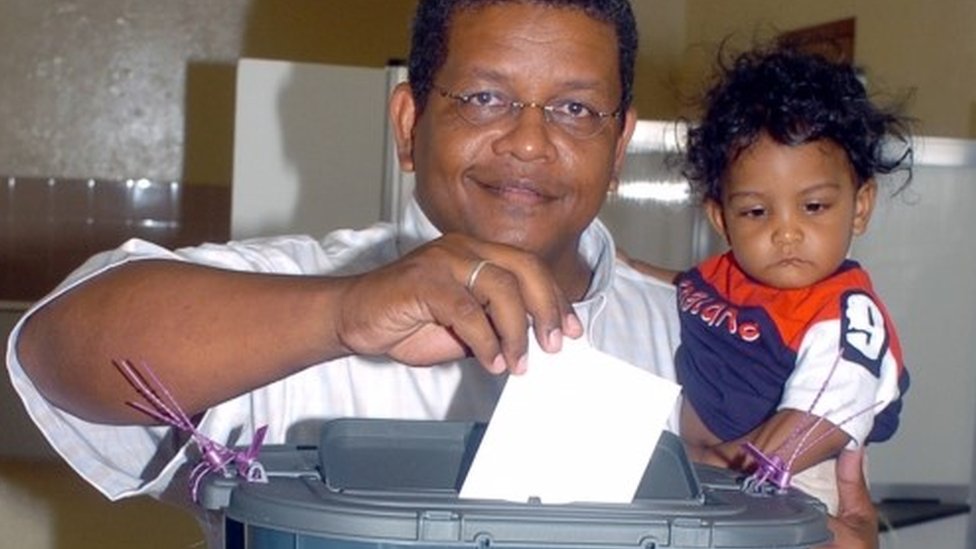 Opposition’s candidate, Wavel Ramkalawan, has been declared the winner of the Seychelles presidential election.

The last time an opposition candidate won the election was in 1977 and winner Ramkalawan reaffirmed a pledge to hike the minimum wage after COVID-19 stifled the tourism-dependent economy.

Seychelles State House said in a statement on its website that Ramkalawan and his Vice-President, Ahmed Afif, will be inaugurated on Monday.

Ramkalawan, a former Anglican priest, defeated President Danny Faure after three decades of unsuccessful runs for the presidency of the East African nation, an Indian Ocean archipelago famed for its natural beauty and rare wildlife.

Ramkalawan captured 54.9 per cent of the votes while Faure got 43.5 per cent in the vote held from Thursday through Saturday, the electoral commission announced.

Ramkalawan promised to continue working with Faure – an unusually good-natured transfer of power for the nearby African continent where many rulers are eliminating term limits and cracking down on political opposition.

“Mr Faure and I are good friends. And an election does not mean the end of one’s contribution to one’s motherland,” Ramkalawan said in his victory speech.

As he spoke, Faure sat close by, nodding his head.

In 1977, power changed hands via a coup that led to 27 years of rule by Albert Rene, punctuated by several coup attempts, including one in 1981 by South African-backed mercenaries masquerading as vacationing rugby players.

Faure’s United Seychelles party had been in power over the past 43 years but this was the first time he had faced voters himself.

He was vice president when his predecessor resigned in 2016 after a constitutional amendment was passed limiting presidents to two terms.

Faure’s chances may have been damaged by a severe economic downturn.

Travel restrictions imposed due to the global COVID-19 pandemic mean the Seychelles economy is expected to contract by 13.8 per cent this year, according to the International Monetary Fund.

It is a stunning reversal of fragile progress since the government defaulted on its debt in 2008 and sought an IMF bailout.

Both Ramkalawan, of the Linyon Demokratik Seselwa party, and another opposition candidate, Alain St Ange of the One Seychelles party, had promised voters they would raise the minimum wage.

This week’s election was for both the presidency and parliament. 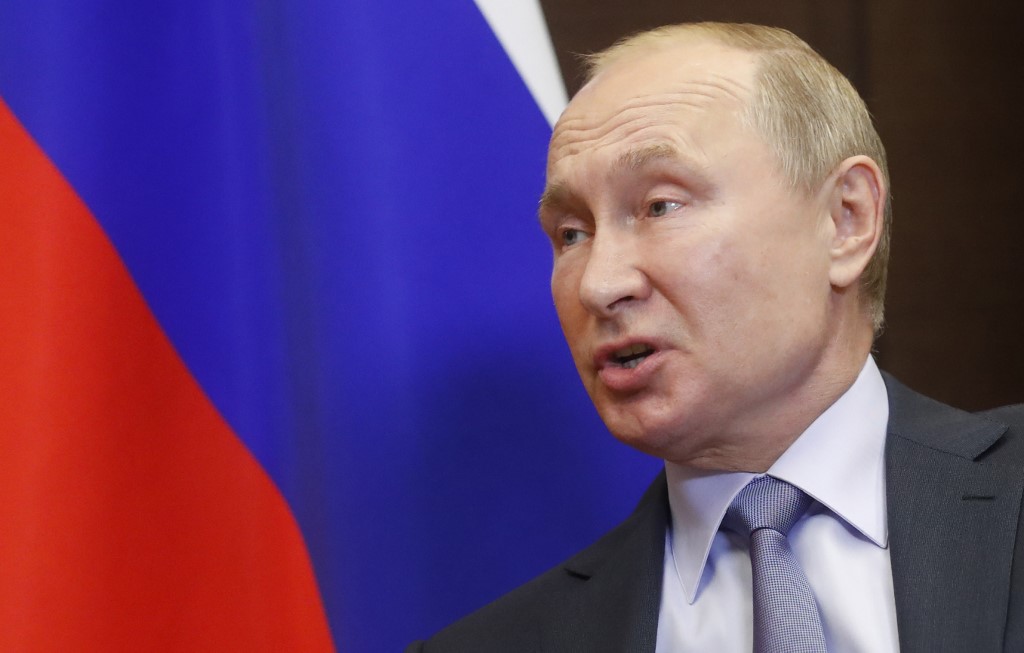 Russia will enhance investment cooperation with Zimbabwe and promote the African country’s socio-economic development to help it overcome the consequences of U.S. and EU sanctions, an official said on Sunday.

The Russian Foreign Ministry said this on Sunday, the day of solidarity against restrictions imposed on Zimbabwe.

“We intend to further contribute to the socio-economic development of this state, as well as to help it overcome the disastrous consequences of these sanctions by building up mutually beneficial investment.

“And also by building scientific and technical cooperation as part of implementation of the existing bilateral Russian-Zimbabwean agreements at the highest level,” the statement said.

The ministry noted that on Oct. 25 member countries of the Southern African Development Community (SADC) celebrate the day of struggle for lifting unilateral sanctions against Zimbabwe.

“We express our solidarity with the position of SADC countries, demanding the immediate lifting of illegitimate restrictive measures against Zimbabwe, which is a full-fledged member of the international community.

“We recall that in 2002-2003, the U.S. and the EU, bypassing the UN Security Council, imposed a number of coercive measures, including blocking Zimbabwe’s access to loans from international financial institutions,” the statement said.

According to the ministry, these restrictions not only undermine the authority and prerogatives of the main UN body, but also directly harm the population of the African state.

They also urged it to carry out political and economic reforms.

The sanctions made it impossible for the country to seek financial assistance from international organisations.