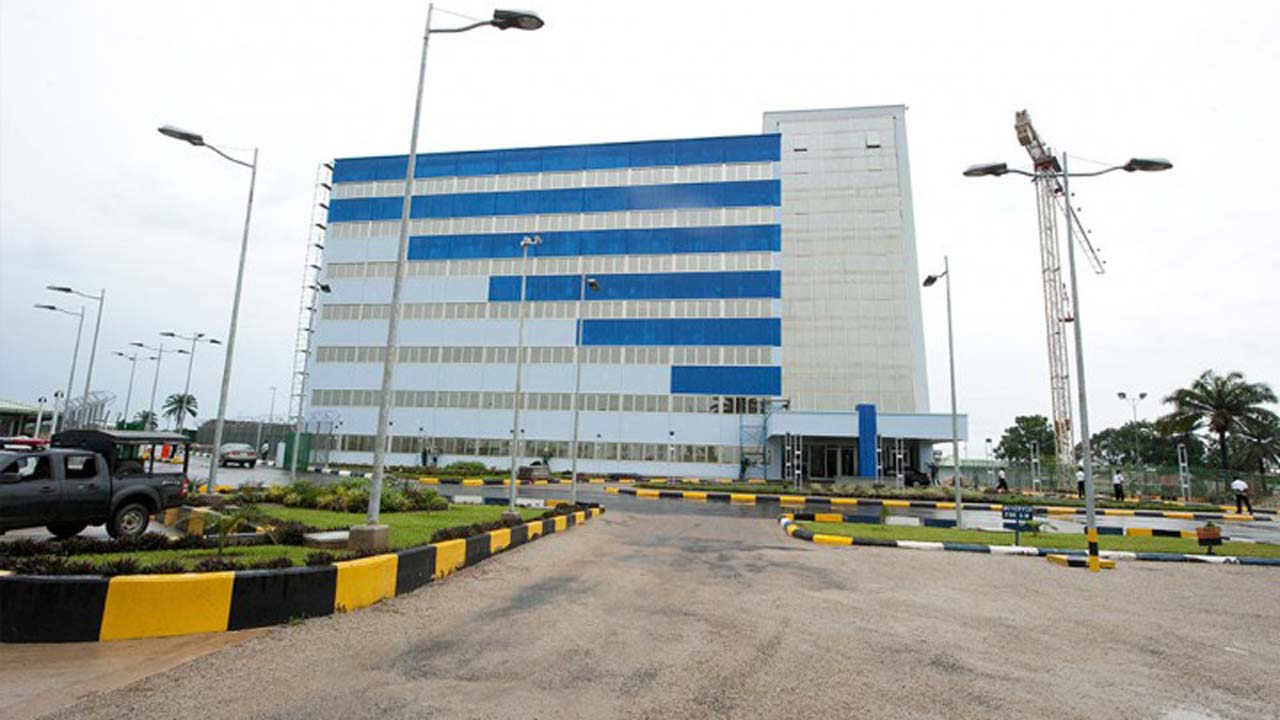 The management of Intels Nigeria Limited at Onne Port, Rivers State and the Maritime Workers Union of Nigeria (MWUN) are heading for a showdown following the sacking of 600 workers by the company.

The affected workers were said to be in its Rivers and Warri operational areas.

The MWUN has, in reaction to the firings, issued a seven-day ultimatum to Intels management to recall the sacked workers or face total shutdown of its operations.

The Secretary-General of MWUN, Felix Akingboye, issued the threat in a letter to the management of Intels Nigeria Limited in Onne Port through its Regional Human Resources Manager, Mr. M. Ndon and obtained by journalists in Abuja on Wednesday evening.

In the memo, MWUN said the firm terminated its contract with Associate Maritime Services (AMS), its subsidiary, which led to the disengagement of over 600 workers without recourse to the union for the negotiation of their terminal benefits.

The letter maintained that the oppressive labour practice was unacceptable to the union, thereby issuing a seven-day ultimatum to withdraw letters of termination and redundancy to the workers and recall them to duty.

It said the failure of Intels to recall the workers, the union is compelled to withdraw the services of its members from the company’s terminal at the expiration of the notice.

The letter said the company had recently declared 30 workers redundant.

“Recently, your management declared about 30 of its employees redundant and the union was duly consulted, and a joint communiqué between management and the union was issued after due negotiation. Regrettably, however, we are informed that your management has terminated its contract with AMS which has led to over 600 workers (who are our members) being declared redundant without due recourse to the Union for the negotiation of their terminal benefits.

“Letters of termination/redundancy, we are informed, had already been served on the workers. This unfair labour practice is not acceptable to us.

“I have been directed to issue your management with a seven-day notice, effective from the date of this ultimatum, within which to withdrawal all the letters of termination/redundancy served on the workers and recall them to duty, otherwise, we shall be compelled to withdraw our services from your terminal at the expiration of the notice.

“We demand that status quo ante should remain pending when a management/union meeting is convened to negotiate their exit and payment of terminal benefits.” 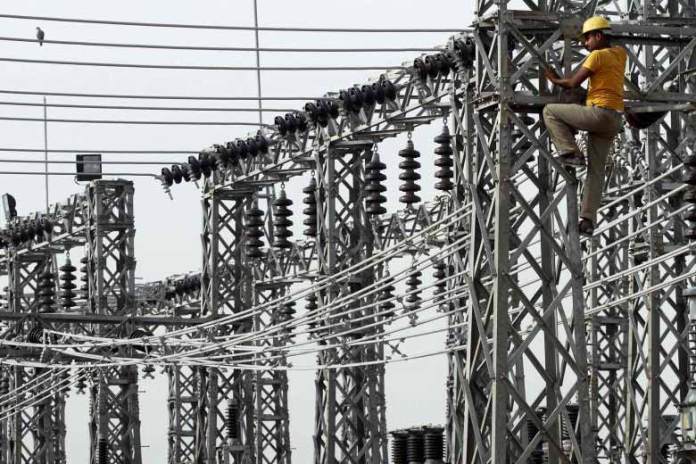 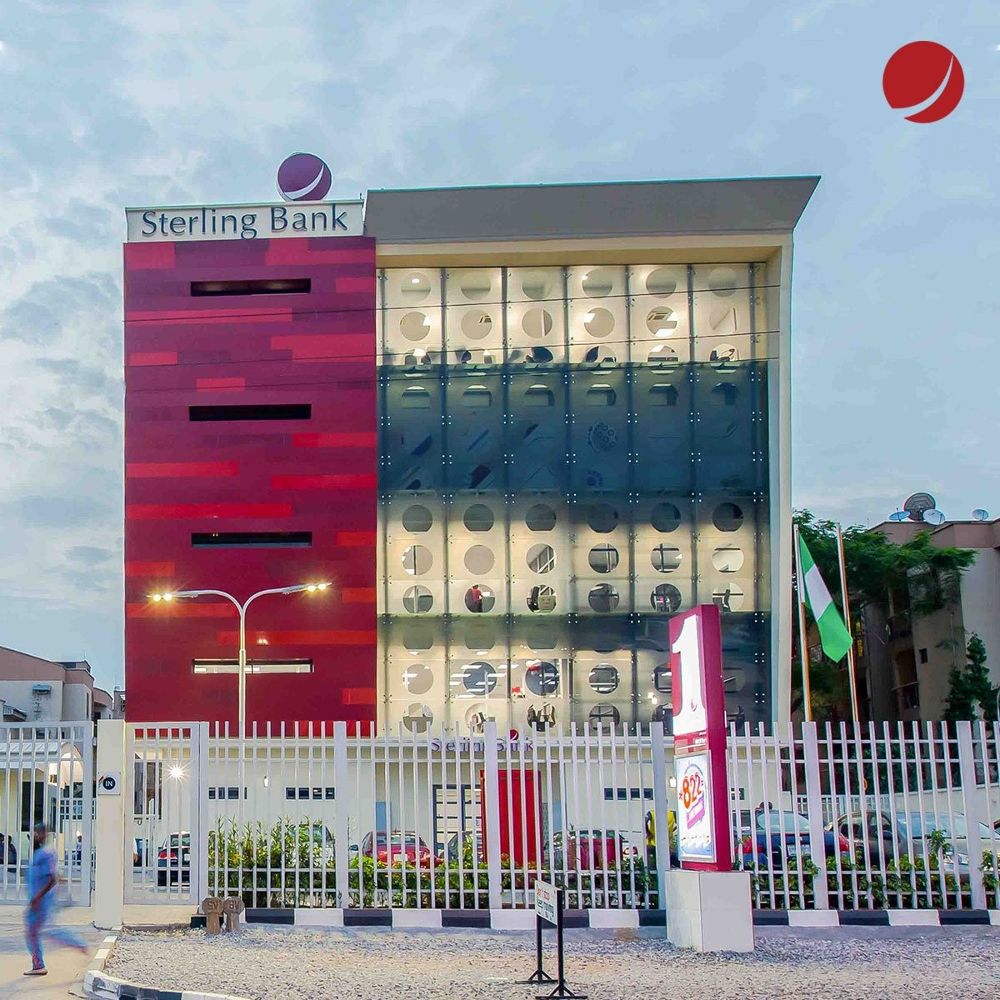 Mr Shina Atilola, Sterling Bank’s Divisional Head, Retail and Consumer Banking, in a statement on Wednesday, said that Switch is a zero per cent transaction charge offer, which further demonstrates the bank’s commitment to making cross-country banking accessible to all Nigerians abroad.

According to Atilola: “Switch users will be able to fund their account for free when using their Naira Debit Card and they will enjoy free service charge when they fund their Switch account using foreign bank cards for six months at the first instance.

“Switch enables the processing of everyday banking and financial services such as the payment of bills, funds transfer, payment requests, investments, asset financing and insurance services, among others, in their preferred currencies.

“Over the years, Nigerians in the diaspora have often had difficulties funding their Nigerian bank accounts using international bank cards due to high charges, and inability to perform seamless online transactions without recourse to the bank or its agents for money exchange, among others.

“Switch will benefit the customers’ desire for a convenient banking that gives more value, adding that some of the benefits include currency swap, access to asset financing diversified investment offerings and protection from mishaps with various insurance packages.

“Switch provides customers with the added value of asset financing, investment and insurance opportunities at better rates,” he said.

Atilola explained that the new product is a mobile app and is available on Android and IOS stores.

Switch, a multi-service platform, has been approved by the Central Bank of Nigeria (CBN) and funds domiciled in the Bank via the App are insured by the Nigeria Deposit Insurance Corporation (NDIC).

He noted that though Switch is designed for Nigerians in the diaspora, and can be operated from any part of the world, it is, however, only accessible to users in the United Kingdom (UK), United States (US) and Canada at the moment.

“The plan is to expand to other countries of the world where Nigerians reside,” he added. 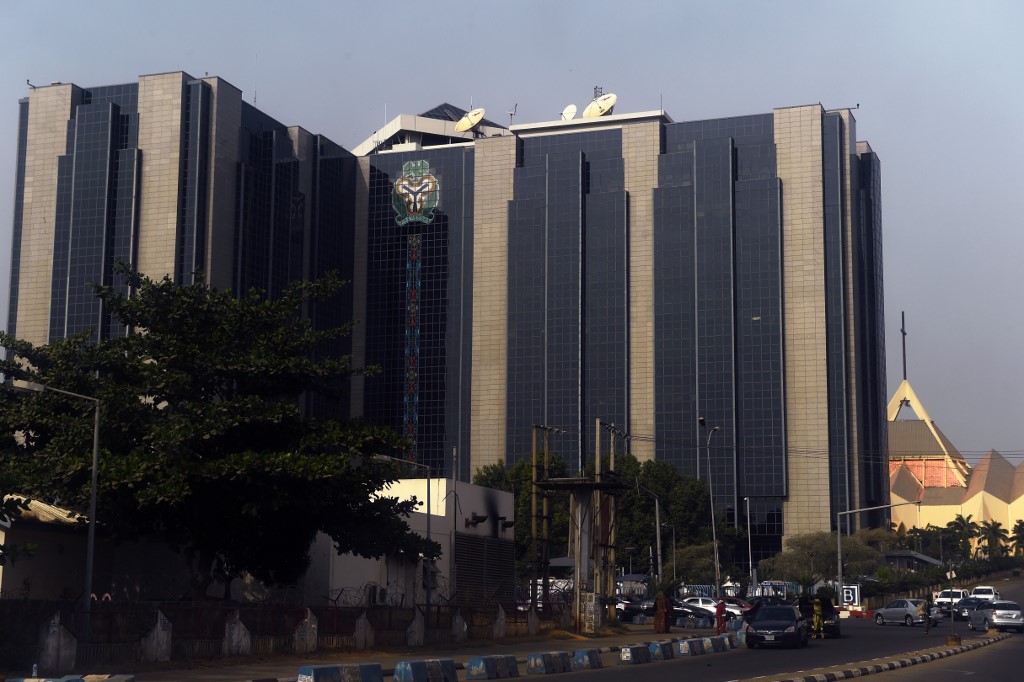 CBN, in a statement by its Development Finance Department, stated that the fund was a built-in strategy to effectively respond to the challenge of youth employment in Nigeria.

The Fund, an initiative of the Ministry of Youth and Sports Development, is to be managed by NISRAL Microfinance Bank.

It stated that the major objective of the plan was to address fragmentation of youths initiatives that prevent assessment of impact.

`The Federal Executive Council on July 22, approved N75 billion for the establishment of the NYIF from 2020 to 2023.

“It will provide Nigeria youths with investment inputs required to build successful businesses that can become sustainable employers of labour and contributors to the country’s development.

“ The plan targets young people between 18 and 35 years and details the needed actions required to support business establishment, expansion and consequent employment creation for youths in critical economic and social sectors,” it stated.

The apex bank said that the fund was dedicated to investing in the innovative ideas, skills and talents of Nigerian youths.

It added that it would institutionally provide the youths with special window for accessing the funds, finances, business management skills and other inputs critical for sustainable enterprise development.

“The ministry is the lead implementation entity and is responsible for budgetary provisions and for funds mobilisation.

It added that part of the objectives of the fund was to improve access to finance for youths and youth-owned enterprises for national development.

“It will also generate much-needed employment opportunities to curb youths restiveness, boost their managerial capacity and develop their potential to become the future large corporate organisations,’’ it added.