By 1st March 2021, SA’s National Minimum Wage per hour will increase from R20.76 to R21.69. The announcement was made by Employment and Labour Minister Thulas Nxesi on Tuesday.

The department said following a transitional phase, the farm worker sector has been aligned with the NMW rate of R21.69 per hour.

This development follows from the NMW legislation that came into effect on 1 January 2019, at a level of R20 per hour.

The National Minimum Wage Act announced in 2018 set a notable model for the protection of low-earning workers in South Africa.  It also provided a platform for reducing wide income disparities in the national labour market.

According to the Act, it is prohibited and discriminatory labour practice for employers to unilaterally alter hours of work or other conditions of employment in implementing the NMW.

“The NMW is the amount payable for the ordinary hours of work and does not include payment of allowances (such as transport, tools, food or accommodation), payments in kind (board or lodging), tips, bonuses and gifts.”

The Department of Employment and Labour said in a statement that it considered the following factors in order to effect annual wage adjustments: “the cost of living, inflation rate, and the need to retain the value of the minimum wage; gross domestic product; wage levels and collective bargaining outcomes; productivity; ability of employers to carry on their businesses successfully; the operation of small, medium or micro-enterprises and new enterprises, and the likely impact of the recommendation adjustment on employment or the creation of employment,”

The upward review in the NMW implies that wages prescribed in the sectoral determinations that were higher than the NMW at its promulgation must be adjusted proportionally to reflect the National Minimum Wage. 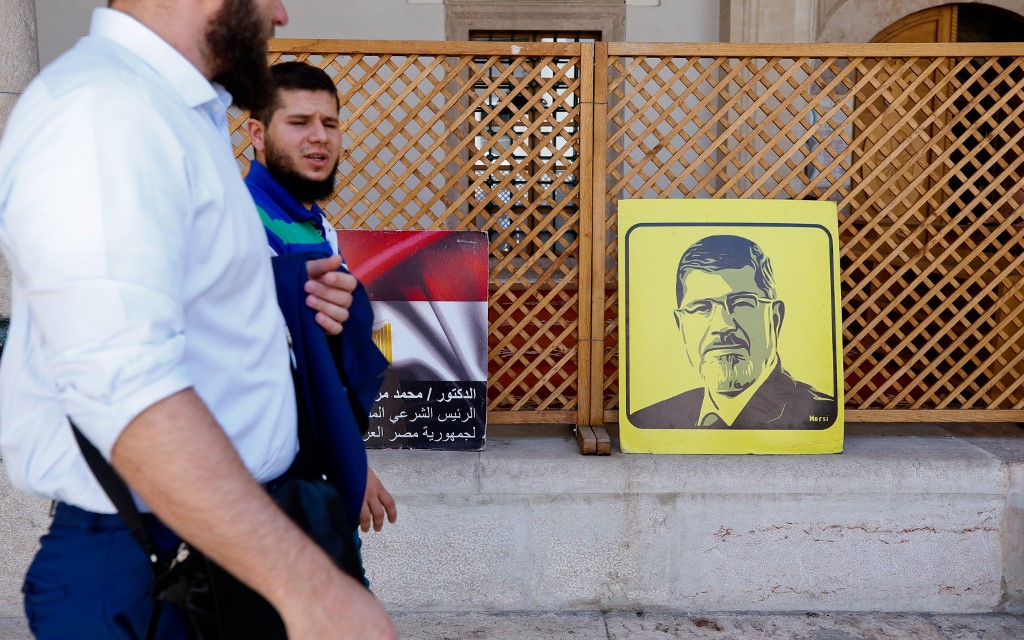 Morsi's supporters have quickly given him the status of a "martyr".
byNews Central

In case you missed it, here are the stories across Africa that made the headlines on Thursday, October 8th, 2020, all in one minute.
byMosope Olumide 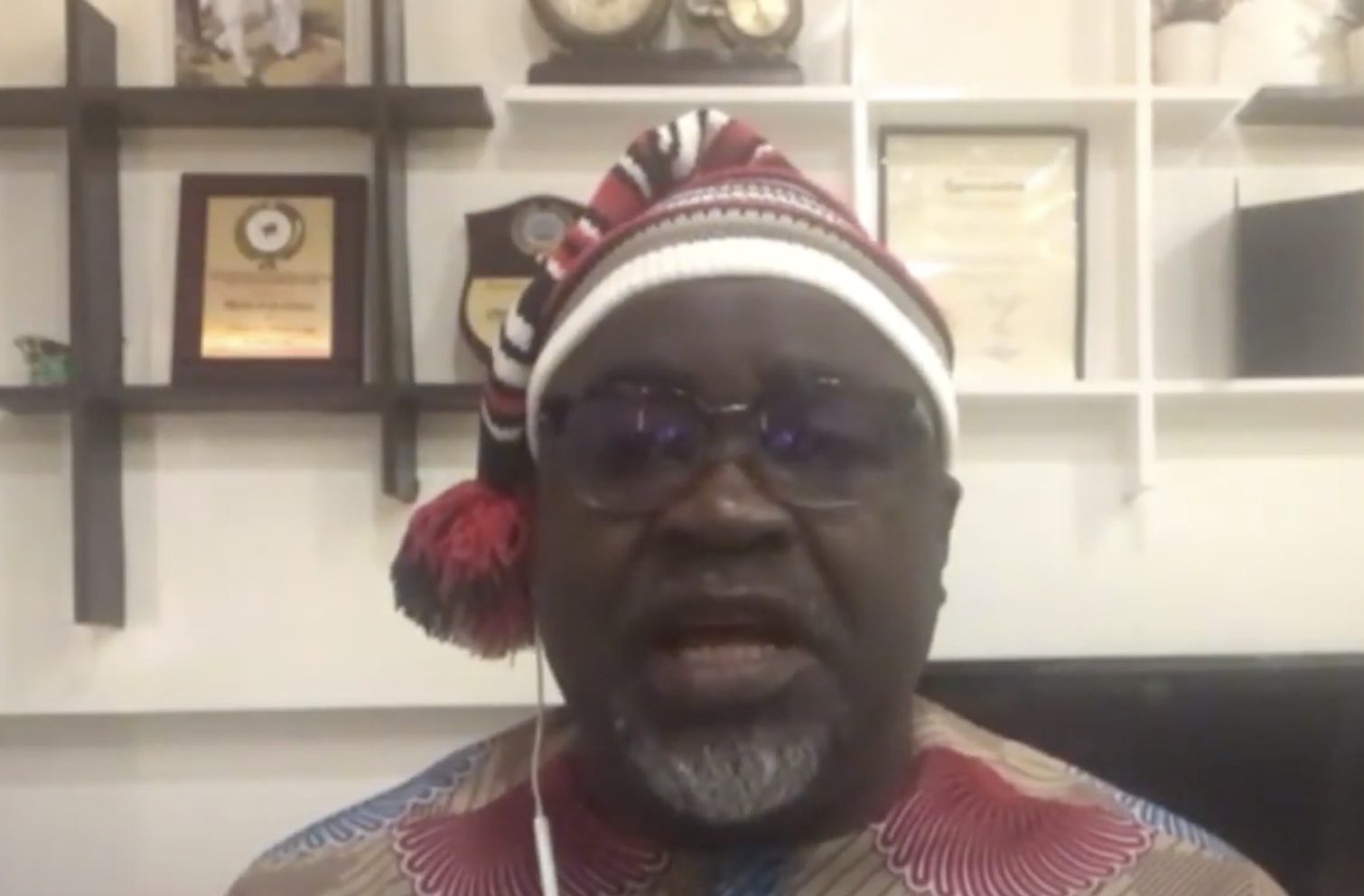 After months of denial and outright disregard of public health guidelines on coronavirus, President Donald Trump of the United States has contacted COVID-19. Liborous Oshoma, comments on the development.
byNasir Agbalaya