The Prime Minister of Sudan, Abdalla Hamdok, has dissolved his cabinet ahead of the planned reshuffling expected to be announced on Monday.

According to a Sunday decree, the ministers will remain in their positions to carry out work “in their ministries until the formation of the new government.’’

Earlier, Faisal Mohammed Saleh, the country’s information minister and the spokesman for Sudan’s transitional government, told Sputnik that the formation of the new cabinet was being postponed to a later date.

This is because the country’s political forces were yet to submit the lists of candidates.

A senior member of the Forces of Freedom and Change (FFC) alliance, Al-Tijani Mustafa, earlier told Sputnik that the political forces in Sudan had reached an agreement on the composition of the new transitional government.

According to the FFC member, Hamdok plans to keep the incumbent minister of irrigation, justice and religion affairs in the new cabinet.

The final composition of the new cabinet was initially expected to be announced on Feb. 4.

In August 2019, the Sudanese military and civilian political forces agreed to a collaborative governance system following a coup and months of violent protests.

They formed an institution, the Sovereign Council, with equal military-civilian representation and rotating chairmanship to govern the country for the next 39 months of the transition period.

In July, seven interim ministers were dismissed amid criticism of their professional performance and replaced with interim charges d’affaires.

In January, Sovereign Council Chairman Abdel Fattah al-Burhan warned political groups that if they delay the nominations to the new cabinet any longer amid unceasing disagreements, the appointments would be made in an emergency mode. 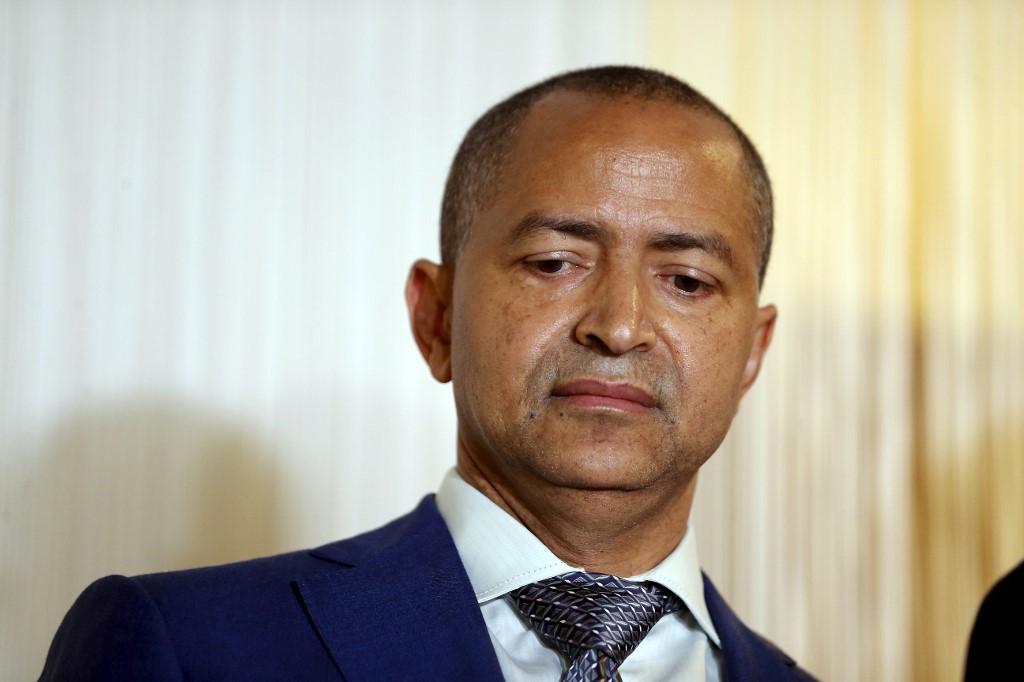 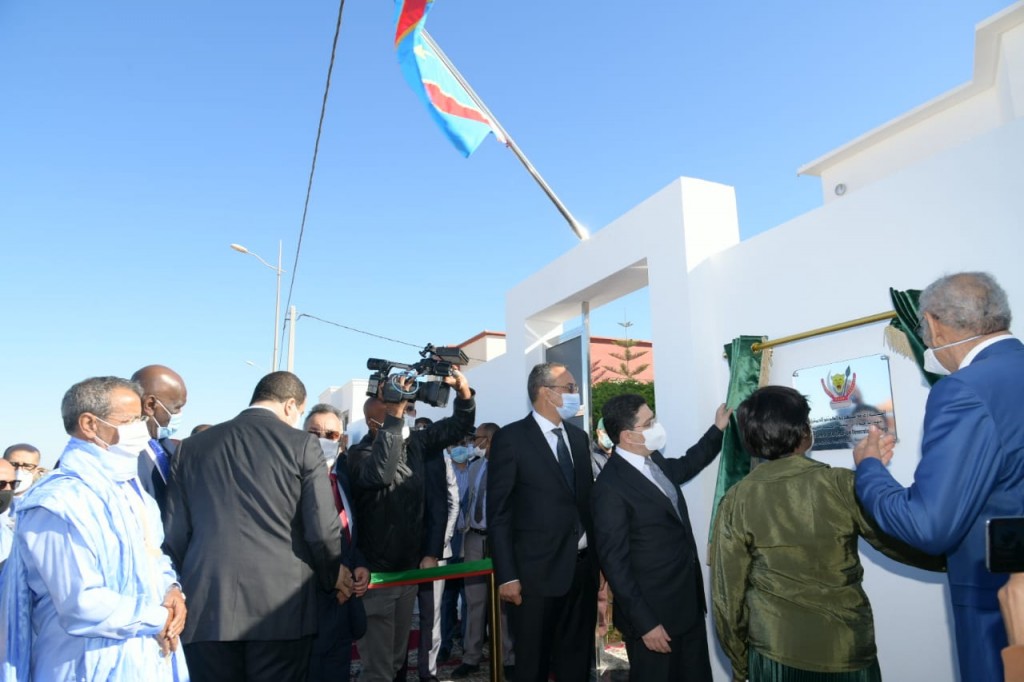 The Democratic Republic of Congo on Saturday inaugurated its consulate general in Dakhla, a Morocco’s southern province. Nasser…
byOlorunwa Lawal