Plans for the new government has raised fears that powerful figures who stand to lose influence could attempt to sabotage the transition process.

The United Nations Support Mission in Libya (UNSMIL) says nominations for leadership of a new unified transitional government must be made in a week, and voting on candidates would take place in early February.

Plans for the new unified transitional government has raised fears that powerful figures who stand to lose influence could attempt to sabotage the process.

Back in November, the UN gathered 75 Libyan participants in a political dialogue in Tunis with the purpose of laying out a road map to national elections which they set for late December.

After weeks of arguing, the dialogu members finally agreed this week, on rules for selecting a new presidential council consisting of three members, as well as a prime minister to oversee the run-up to the election.

On Thursday, the UN said from Feb 1-5, dialogue members would vote on candidates for the new government’s leadership positions in Switzerland.

At separate UN-backed talks in Geneva, Libyan envoys on Tuesday voted to pass a mechanism to choose an interim executive that will govern until the December elections, according to the UN, calling it a “significant step forward.”

In a report submitted to the UN Security Council (UNSC) earlier this week, UN Secretary-General Antonio Guterres welcomed the “tangible progress” recorded in recent months to tackle the Libyan crisis which has lasted for almost a decade, and reiterated that all foreign troops and mercenaries must evacuate the country by the end of the week.

Structured around the Libyan Political Dialogue Forum, the talks in Geneva have been taking place amid a heavy international push to reach a peaceful settlement to the civil war in Libya. All previous diplomatic initiatives have failed.

In the Libyan conflict, forces loyal to the UN-recognized Government of National Accord (GNA) based in the capital Tripoli, and those of its rival, Gen. Khalifa Haftar, had formally agreed on a cease-fire in October last year. After Haftar launched a failed offensive on Tripoli in April 2019, the two sides have returned to negotiations. Since then, the capital city has been kept under the control of the GNA.

The United Arab Emirates (UAE), Egypt and Russia have been the main supporters of Haftar. Media report that Russia has primarily supported Haftar’s forces by deploying mercenaries of the Wagner Group to the North African country in their fight to seize power from the GNA in Tripoli. 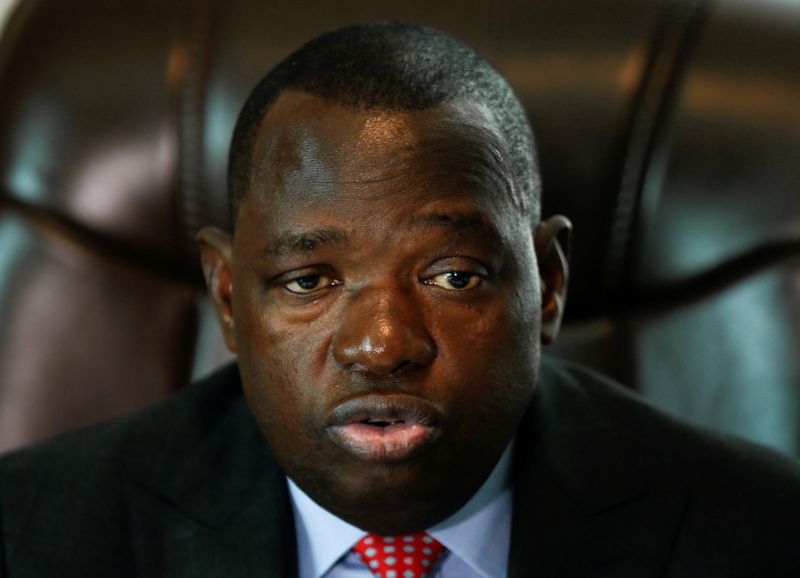 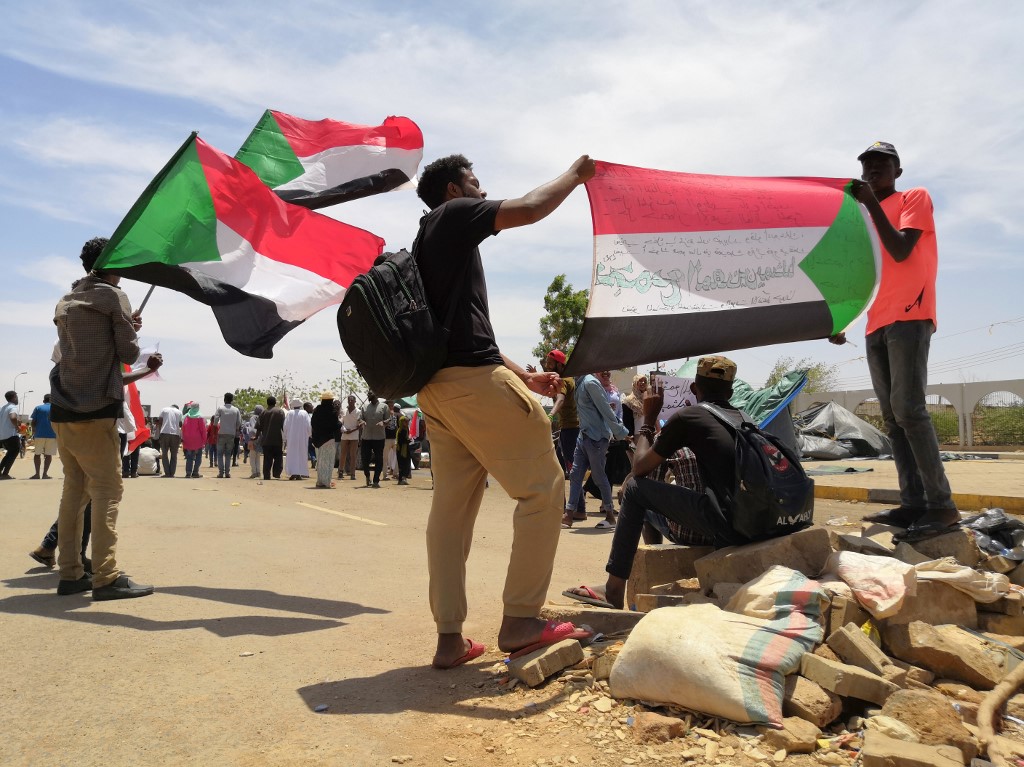 The Prime Minister of Libya has said he will quit his post by the end of October. The…
byOlorunwa Lawal 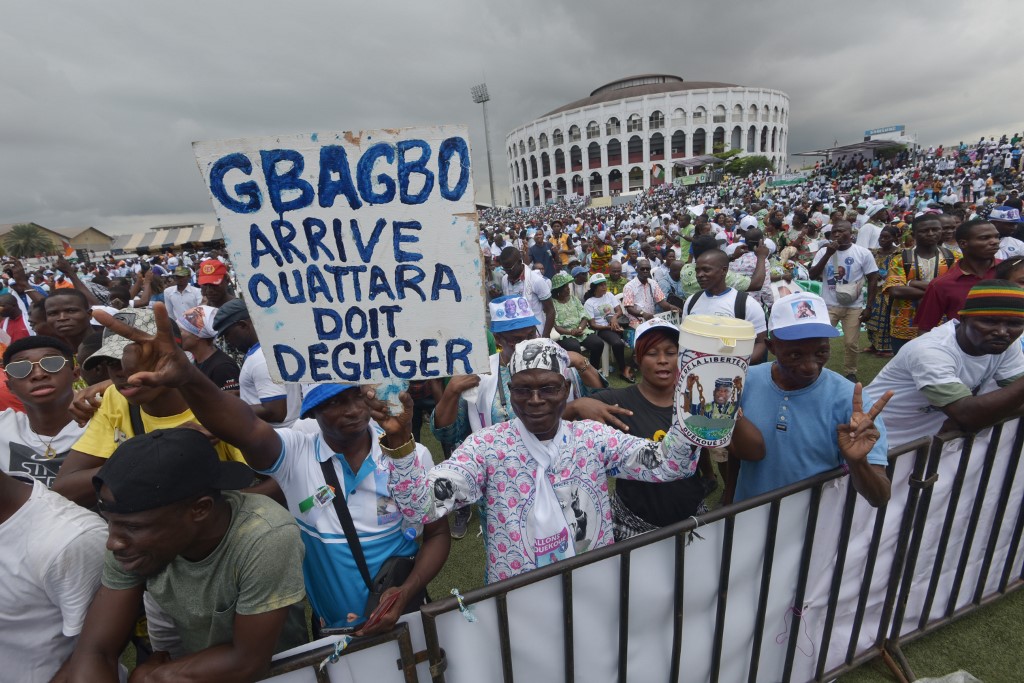