By the signing of this act, all parties represented in Parliament and provincial legislatures would have to disclose who their funders are.

The South African President Cyril Ramaphosa has signed the Political Party Funding Act which will compel political parties to disclose their funders from April 2021.

The law had been passed by parliament two years ago and on Friday, president Ramaphosa announced that the law will come into effect on April 1.

By the signing of this act, all parties represented in Parliament and provincial legislatures would have to disclose who their funders are.

“The implementation of the Political Party Funding Act will have far-reaching consequences for good governance and ethical political activity. It will strengthen the confidence of citizens in the democratic political process and enable them to assert their right to information,” Ramaphosa’s acting spokesperson Tyrone Seale said.

“At the same time, through the establishment of the Represented Political Party Fund, which provides public funding to parties, and the Multi-Party Democracy Fund, which funds parties from private sources, the act seeks to ensure that all represented political parties receive sufficient funds for their work in a fair and equitable manner,” he said.

“The commencement of the Political Party Funding Act on April 1 is part of the commitment of this administration to improving transparency and accountability in government,” Seale said.

The president’s acting spokesperson further said Ramaphosa has commended all stakeholders involved for the work they have put in, for the act to be passed.

He also called on political parties to work collectively in order to ensure that the law will be successfully implemented.

Civil society as well as the now defunct Idasa have been pushing for Parliament to pass a law such as this one to ensure transparency.

Three years ago, the ANC in Parliament proposed that the party funding act be passed to force parties to disclose their funders.

Most of the parties agreed with the plan and as such went on to pass the law. 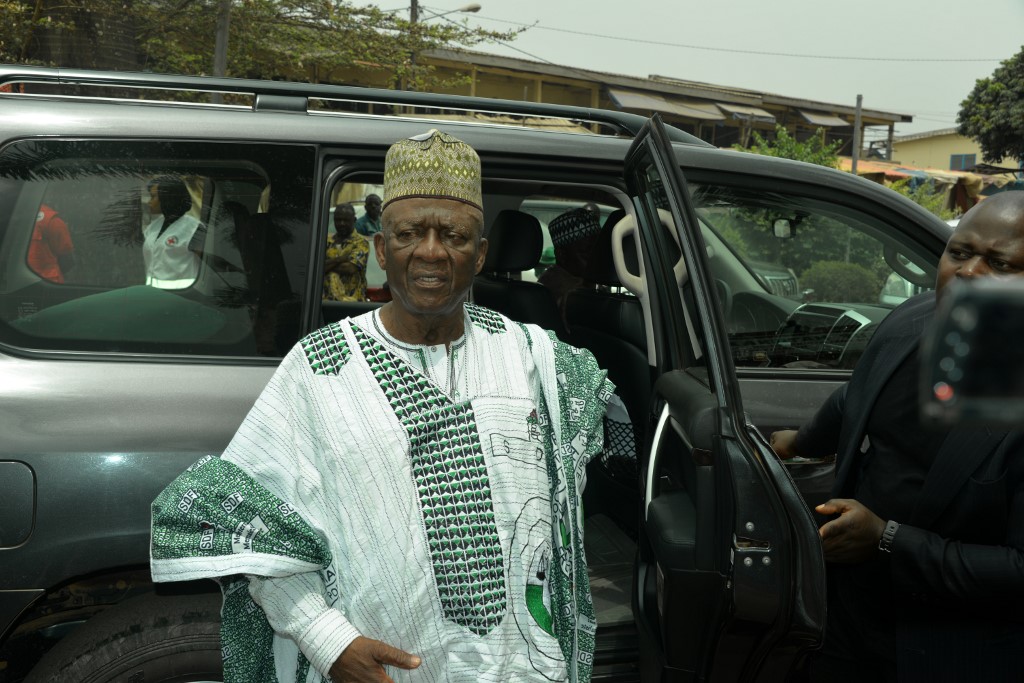 The SDF leader was abducted while leading a funeral procession, his party said in a statement
byNews Central 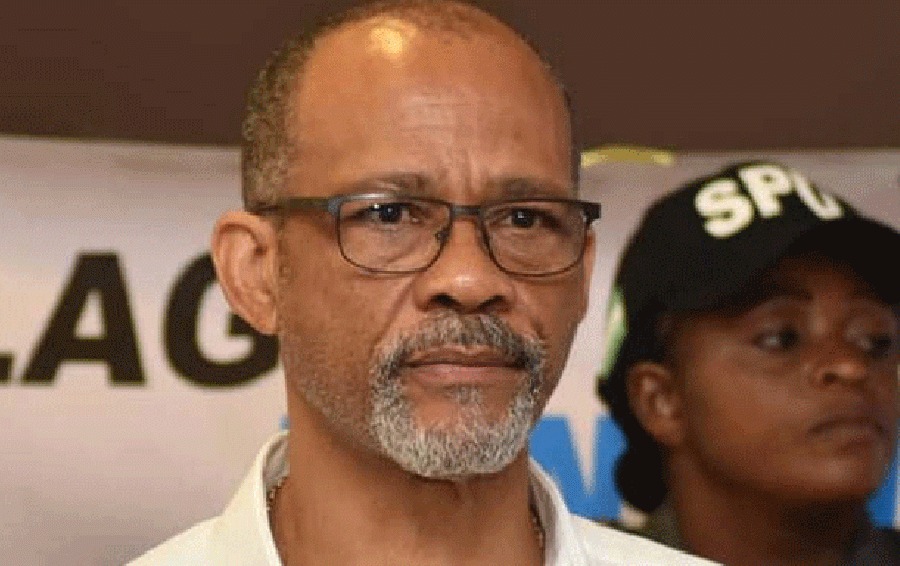 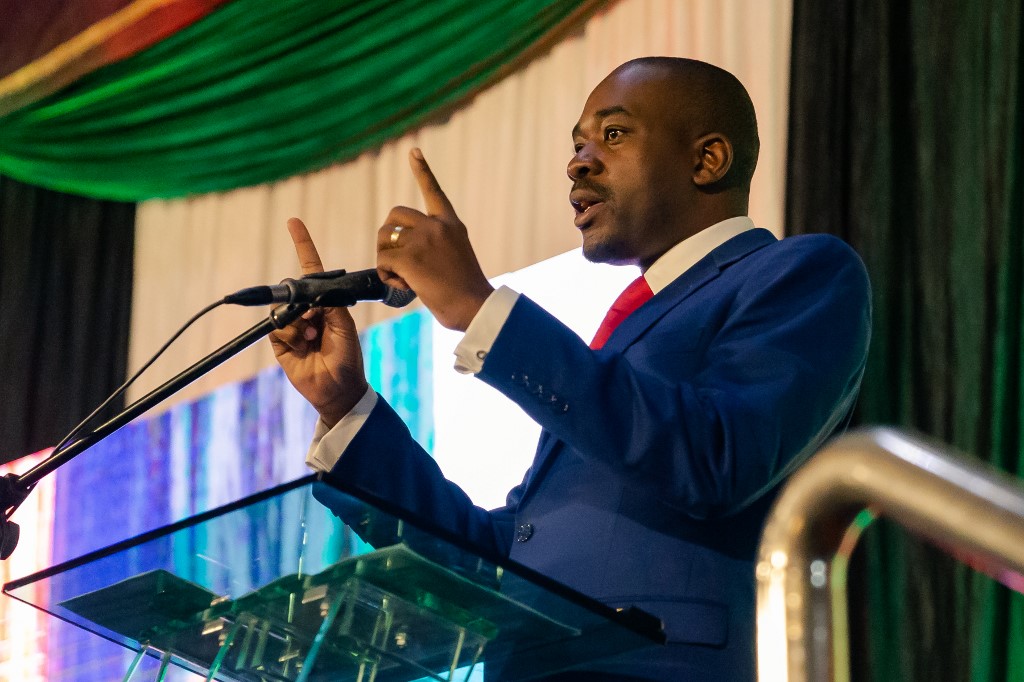 Gunmen have killed a Nigerian monarch in an attack on Thursday. Adegoke Adebusi, the Oluifon of Ifon in…
byRilwan Balogun